It is Easter, usually a time when I am gorging myself with chocolates and hot cross buns, but here in India it is almost a non-event, except that banks are closed and my Hindu maid has decided to take the day off. So sitting here I started reflecting back on some time I spent in Jerusalem a few years ago.

The old city of Jerusalem is one of the most magical places on earth I have ever seen.  Its narrow alleyways hide centuries of history, religion and culture, whilst still playing home to thousands who are creating their own stories today.  It still amazes me that within about 100 sqm there sits some of the most revered religious sites for three different religions, and they are still standing. There is Judaism’s famous Wailing Wall, the brilliant Islamic architecture of the Dome of the Rock and of course the Church of the Holy Sepulchre, which is believed to be built on the site of Jesus’ crucifixion. 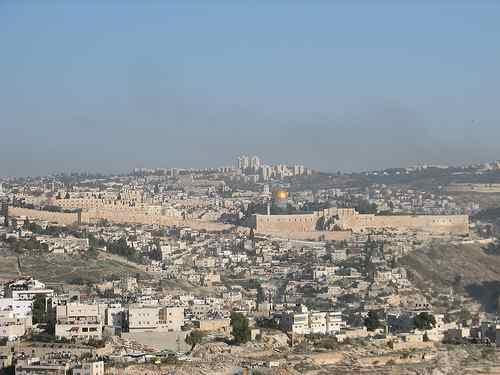 The Via Dolorosa meanders its way through the lanes of old Jerusalem, marking the path that Jesus carried his cross towards his fate.  The walk itself is remarkably shorter than I expected it to be, I am sure the bible made it sound so much longer… but then I wasn’t carrying a heavy slab of wood as I did it. Along the way are different stations that mark stages of Jesus’ walk like these. 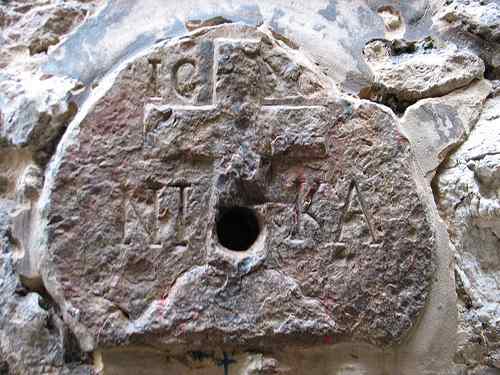 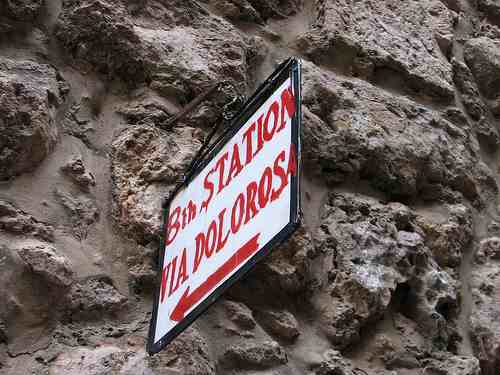 Every day, hundreds of pilgrims make there way along the Via Doloroas, some carrying symbolic crosses, to follow the journey.  Even though I was there at Christmas time, there were still plenty of people marking the walk in a multitude of languages from around the world.

The walk ends in an open area overlooking the Church of the Holy Sepulchre. This Church has been built to take into account the various Christian denominations, with each having their own “section” of the church, quite a remarkable achievement when you consider the conflicts between different sects of Christianity.  A local told me that the key to the Church was actually held by a Muslim because none of the Christian owners were willing to trust each other!

So this Easter, rather than eating chocolate, I am remembering one place on earth that I think everyone has to see at least one, the amazing city of Jerusalem.