Chandigarh is a rarity in India, being a planned city.  At its inception, it was considered to be a futuristic city with world-class architecture by Le Corbusier, a French architect.

The city is structured into sections, with some primarily dedicated to specific things, such as restaurants. It is also peppered with many gardens, which is quite pleasant and quite unusual for India. At the top of the city is the Capitol centre, which has been noted as Le Corbusier’s masterpiece.  In my experience, it’s a bit like the forgotten part of town.  Two rickshaw drivers didn’t know where it was, when I asked them to take me there. Upon finally getting there, it was so difficult to get in and see, due to the need for permits and security, that I almost didn’t bother.

Whilst Chandigarh is quiet and can provide a welcome change from the craziness of other Indian cities, I found it a little disappointing because I felt it lacked the character that makes India what she is.  The streets are almost too orderly and defined, there is little suspense or excitement about what will be coming next.  The thrill of being India didn’t seem to exist there for me.

I did love the many parks in Chandigarh, and they are used by locals and tourists alike. Well kept parks are such a rarity in India, so it was a real treat to wander through so many beautiful and different open spaces. Most parks I found seem to have turned into places of courtship, offering privacy to young couples. They could be seen chastely holding hands and giggling. This just added to their character. 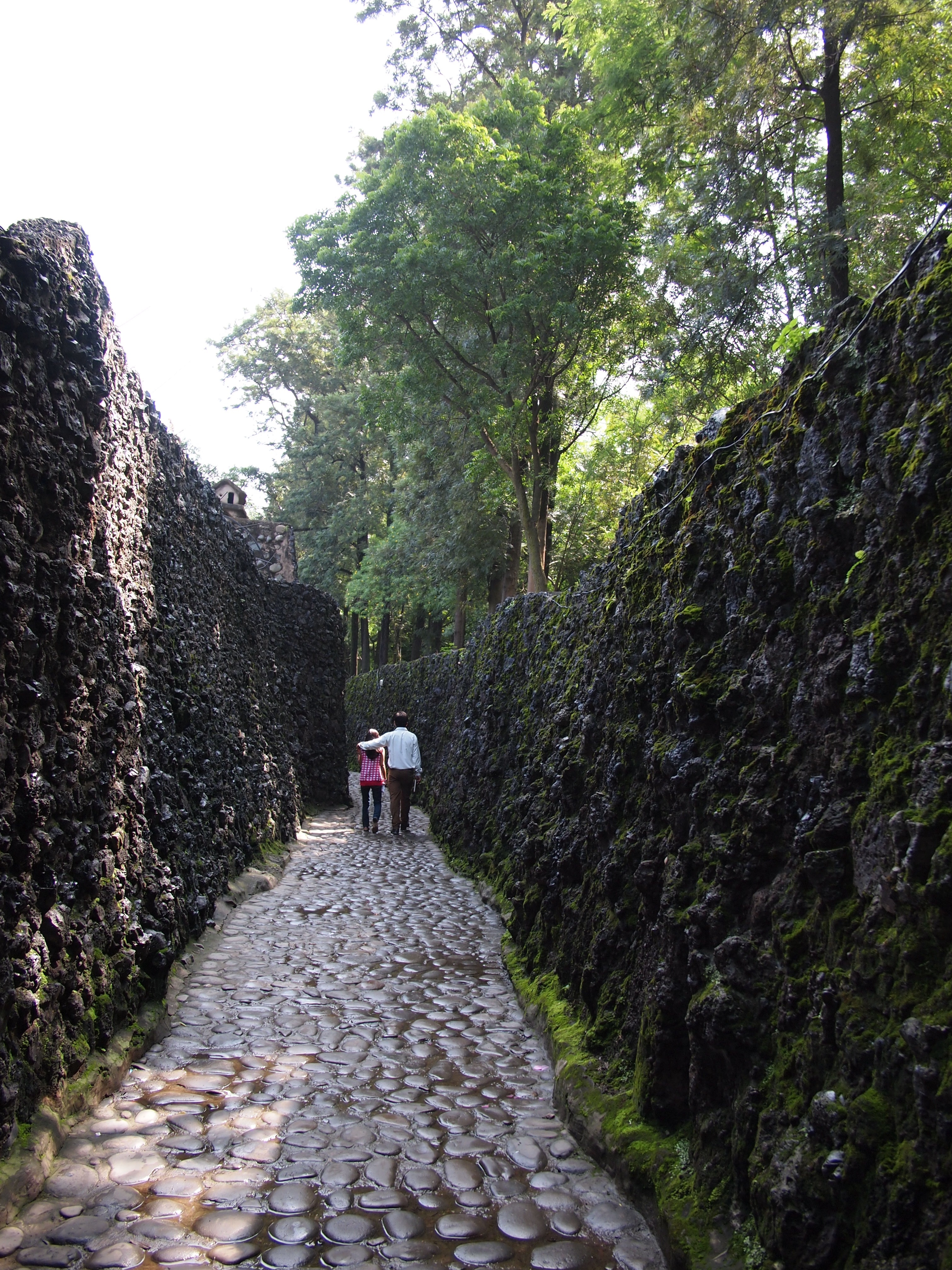 Couple in the Gardens 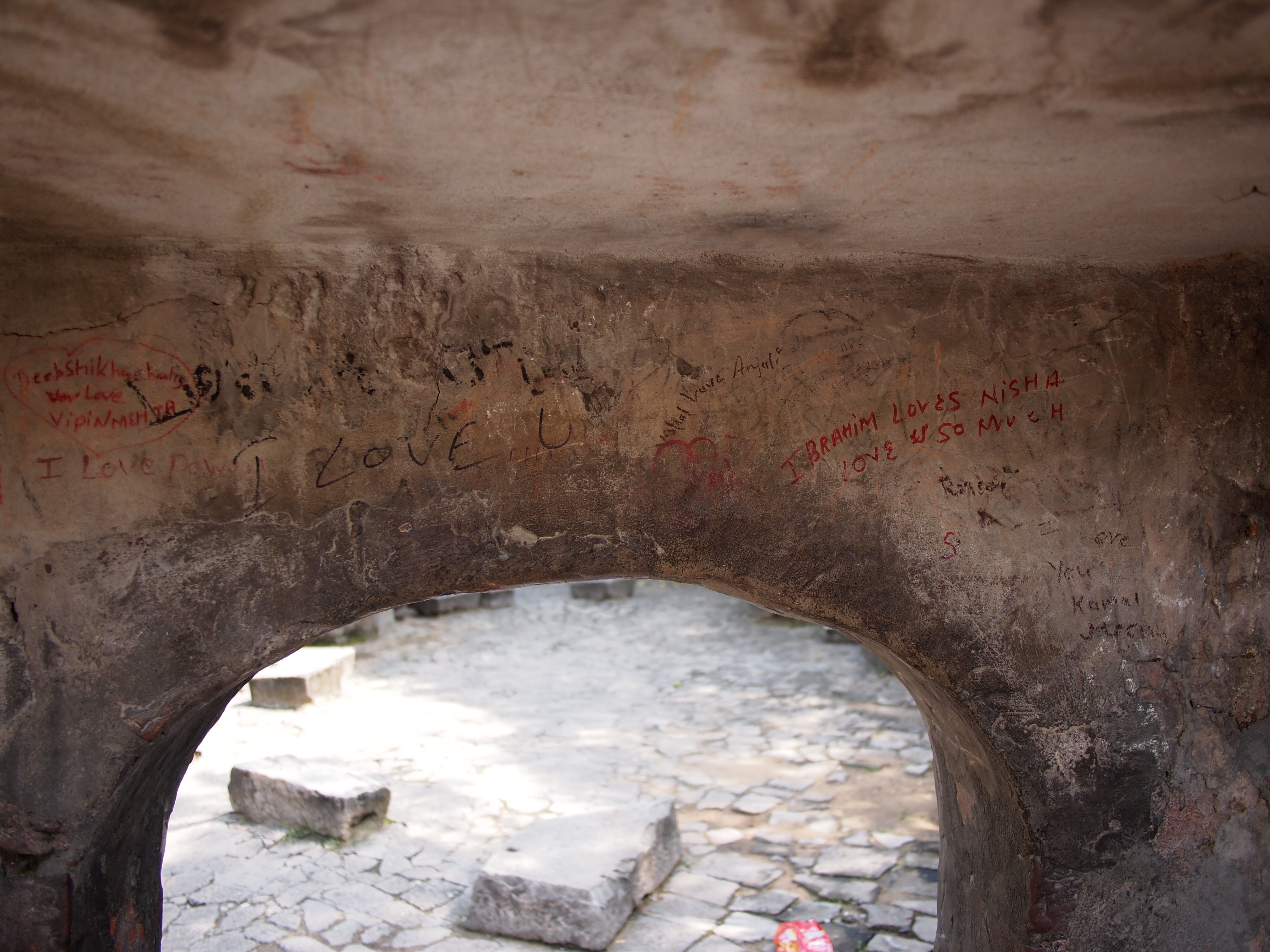 Declarations in the Park

Of course there is also the Nek Chand Rock Garden.  This genius took all sorts of rubbish and made it into art. Power points, broken plates and crushed bangles are now sculptures. I will let my photos of his masterpieces speak for themselves. 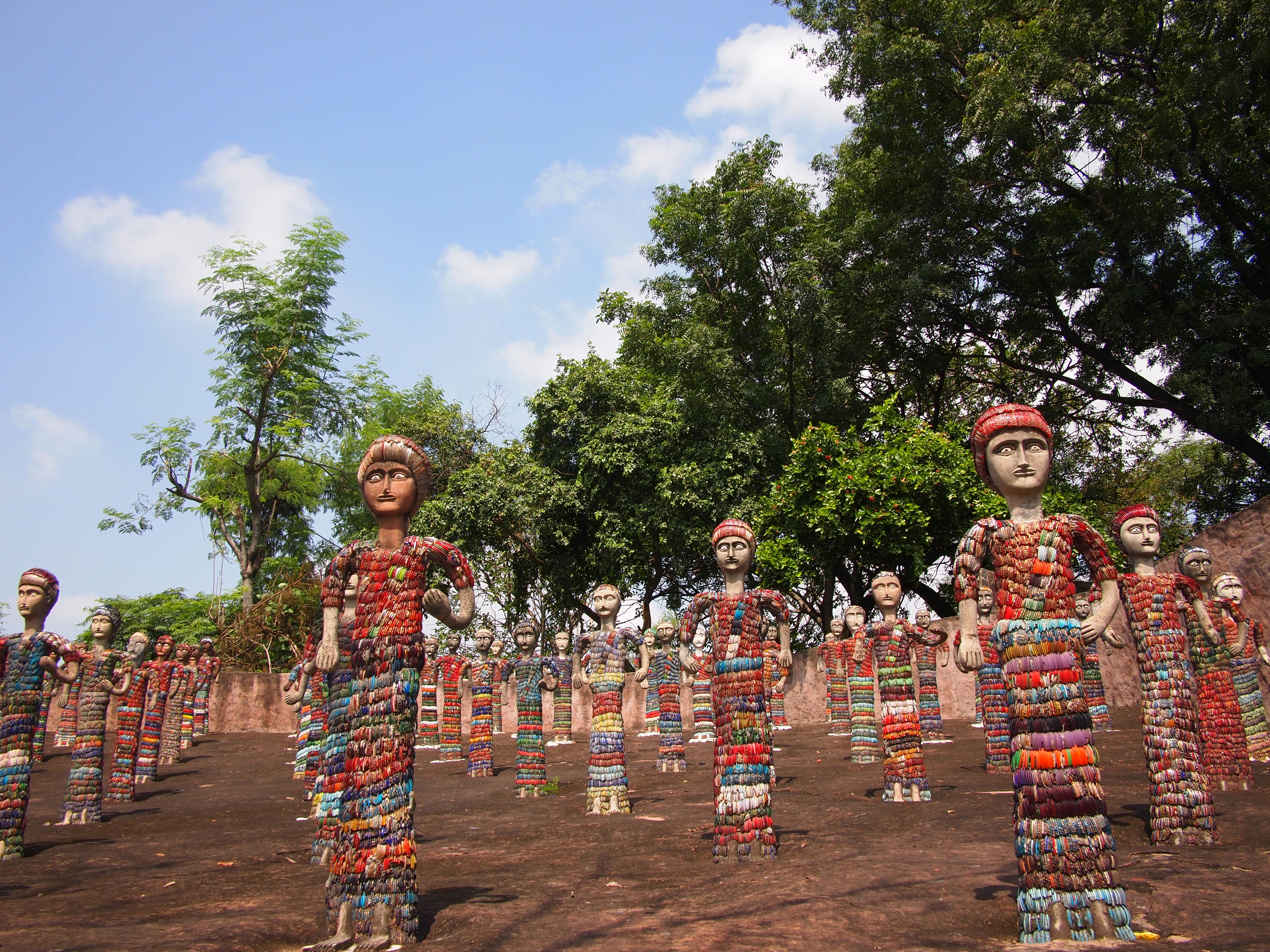 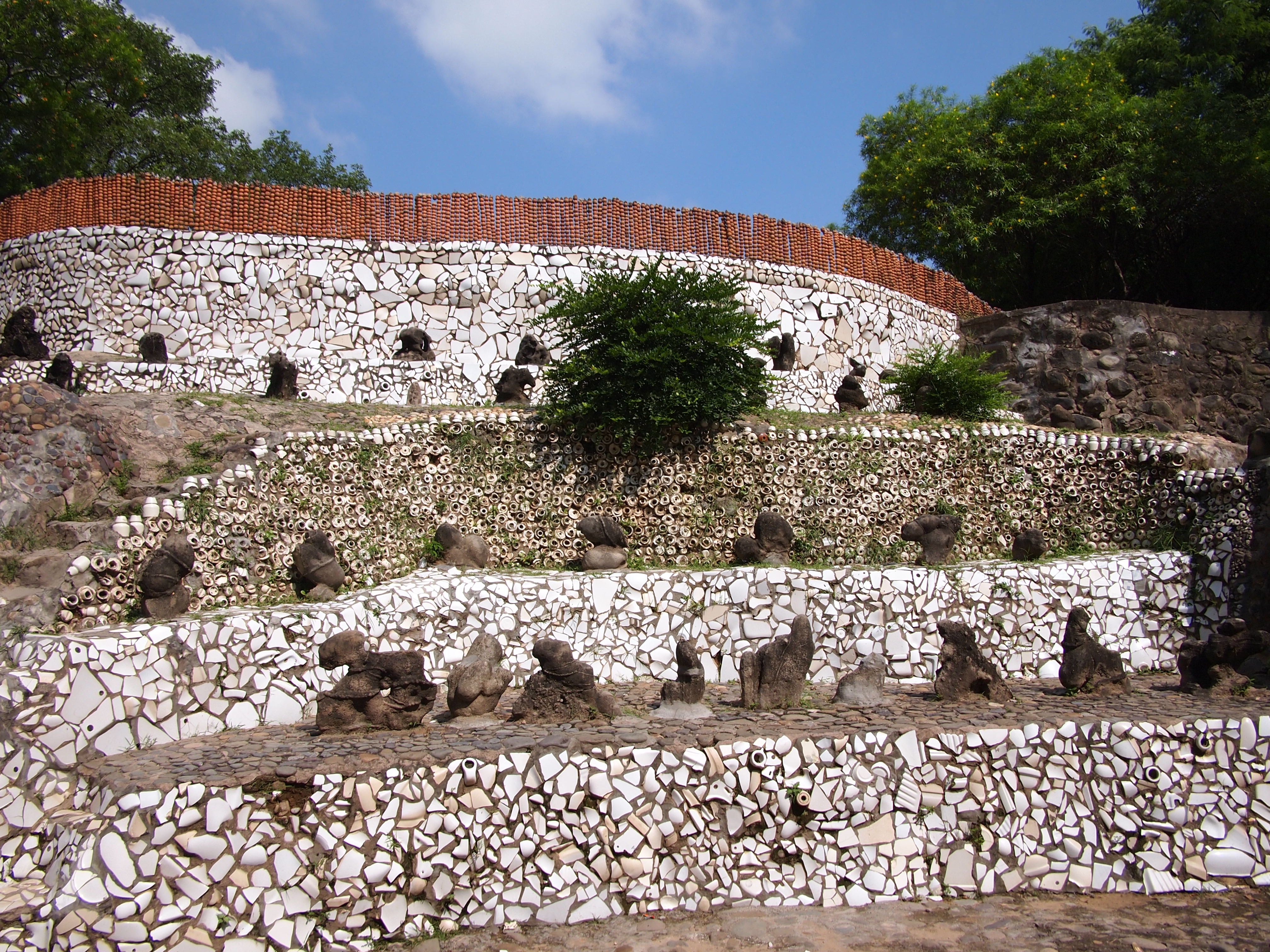 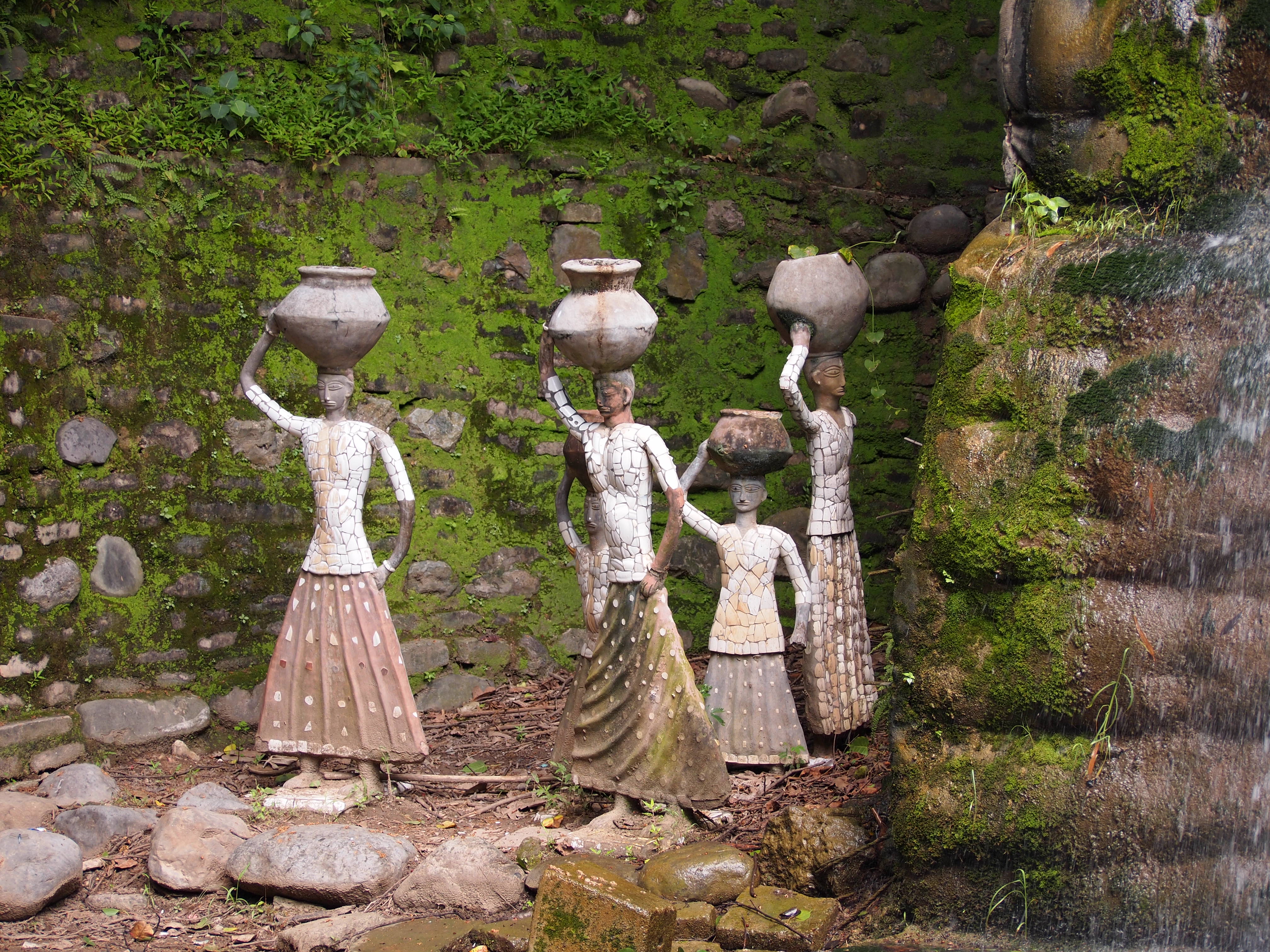 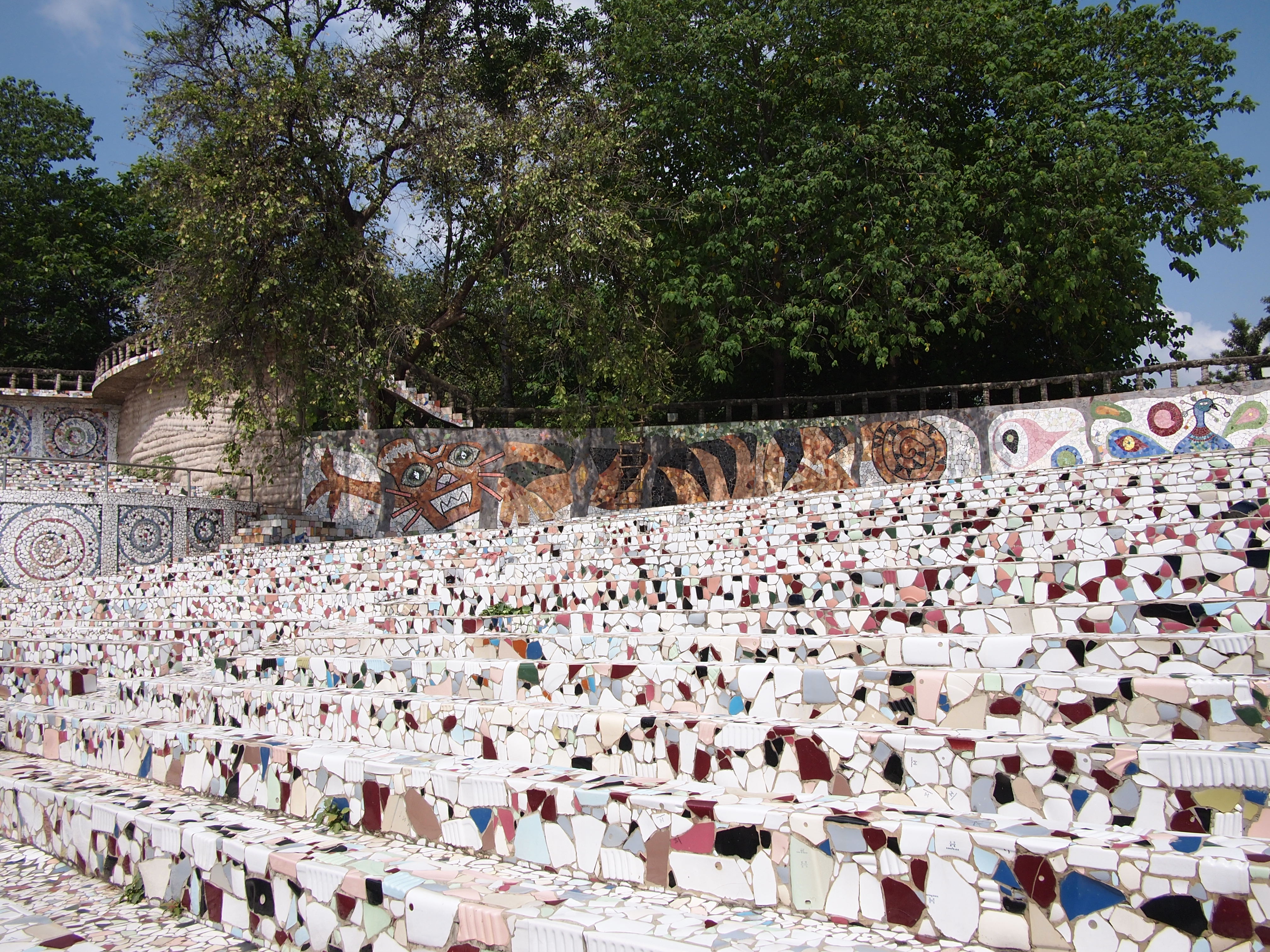 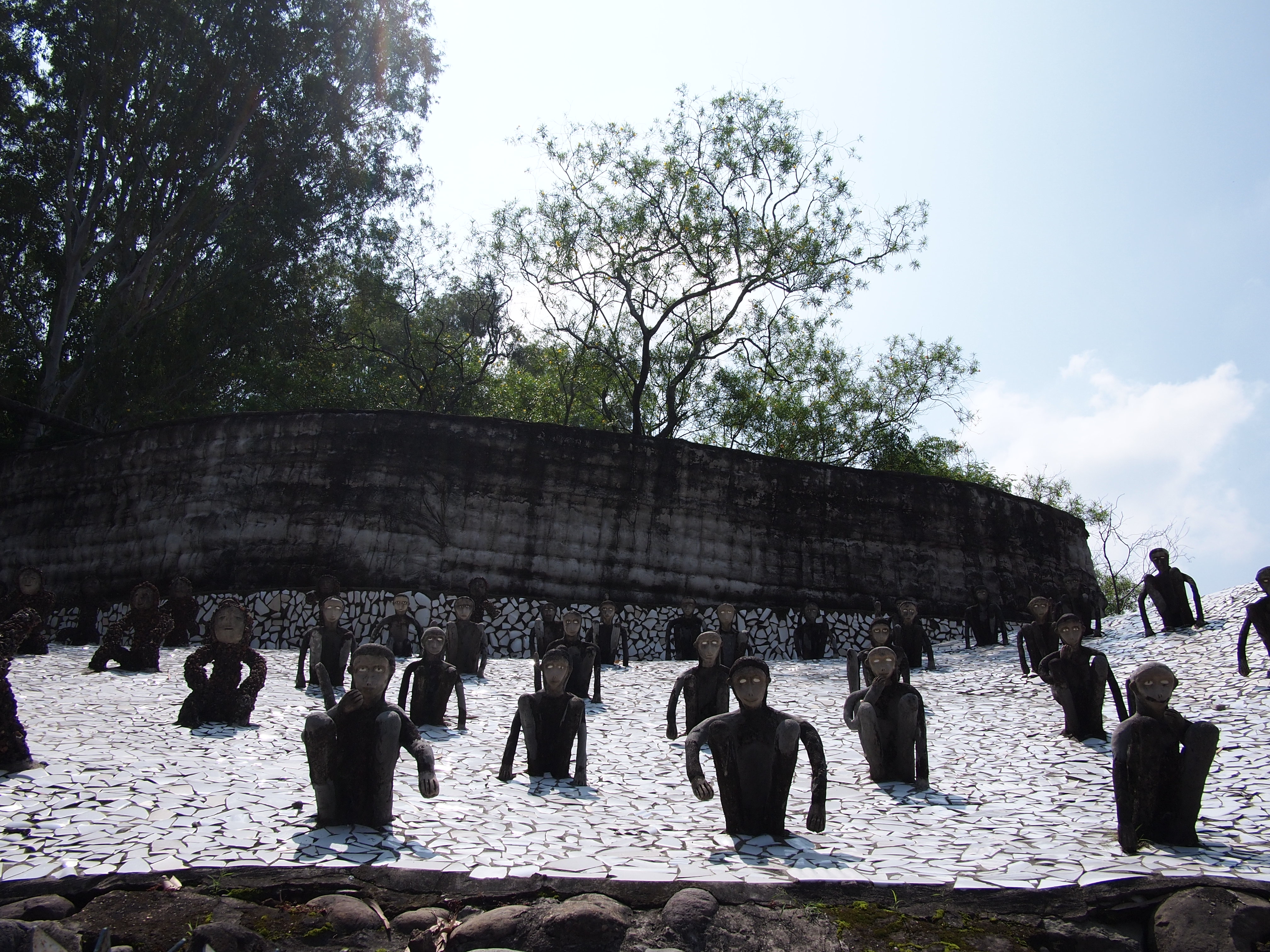 Whilst I enjoyed my visit to Chandigarh, I don’t know if I would call it futuristic or a prototype for India.  India is not organised in straight lines, it’s a country of back streets, narrow lanes and so much character.  The chaos of this country is what makes it so magical, so infuriating and so incredibly India.

8 thoughts on “Chandigarh: Is it a prototype for India?”