Bhopal is a city that I had never really considered going to. It is unfortunately most famous for being the site of one of the world’s worst industrial disasters (in 1984, a gas leak in the Union Carbide pesticide plant in Bhopal exposed hundreds of thousands of people to a toxic gas that killed thousands).

I had heard nothing else about Bhopal, the capital of the state of Madhya Pradesh, so when I visited recently I was surprised to find a beautiful and cultured city. Bhopal is set on two lakes, which makes for a beautiful backdrop and really gives the city a peaceful feel.

What I really enjoyed the most about Bhopal though was the art and culture scene. It is home to what is by far the best tribal museum I have seen in India, The Museum of Man.  This fantastic place takes you on a tour of so many tribes in India, letting you walk through their houses, see their arts and crafts and really get a good understanding of what differentiates them.  It really is a must visit for anyone who is interested in Indian tribal culture and art.  Some examples of the tribal art of the region are below. Whilst the lighting wasn’t great, the intricate detail on theses statues were just wonderful. 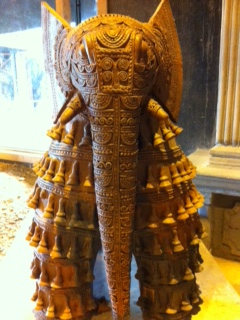 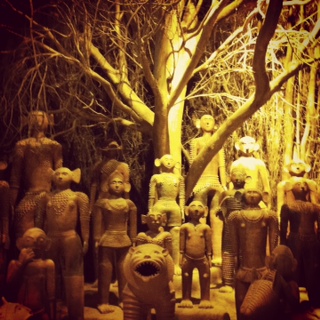 The government is also building another tribal museum that is dedicated just to MP villages, which promises to be just as spectacular as the Museum of Man.

For those who prefer modern art, Bharat Bhavan is a great gallery worth visiting. With a mix of contemporary modern art and local tribal art, you get a really good feel of how the artistic scene is progressing, taking ideas from old and new and bringing them together.  I loved this one in particular. 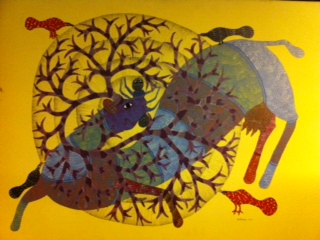 With a large Muslim population, Bhopal is also famous for its Masjids including the Taj Ul Masjid, which claims to be the third largest mosque in the world.  Unfortunately it has some ill positioned wires which makes photographing this lovely building very challenging without spending hours on photoshop. 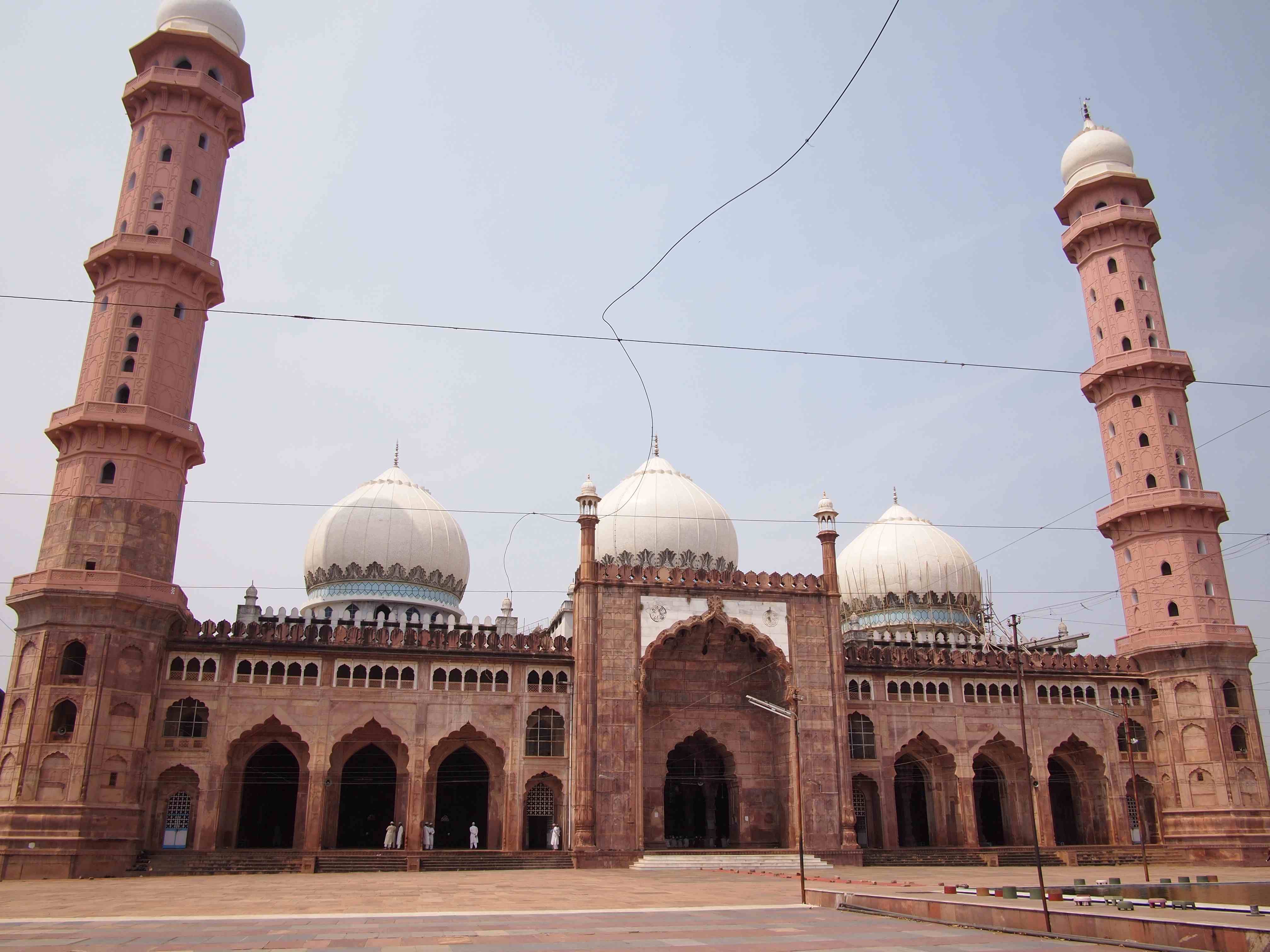 The Jama Masjid is a much smaller mosque, but I liked it for its intimate view into life.  From the quiet scholar to this shot I just love of this man painting one of the domes high up on the roof in the middle of the day’s heat. 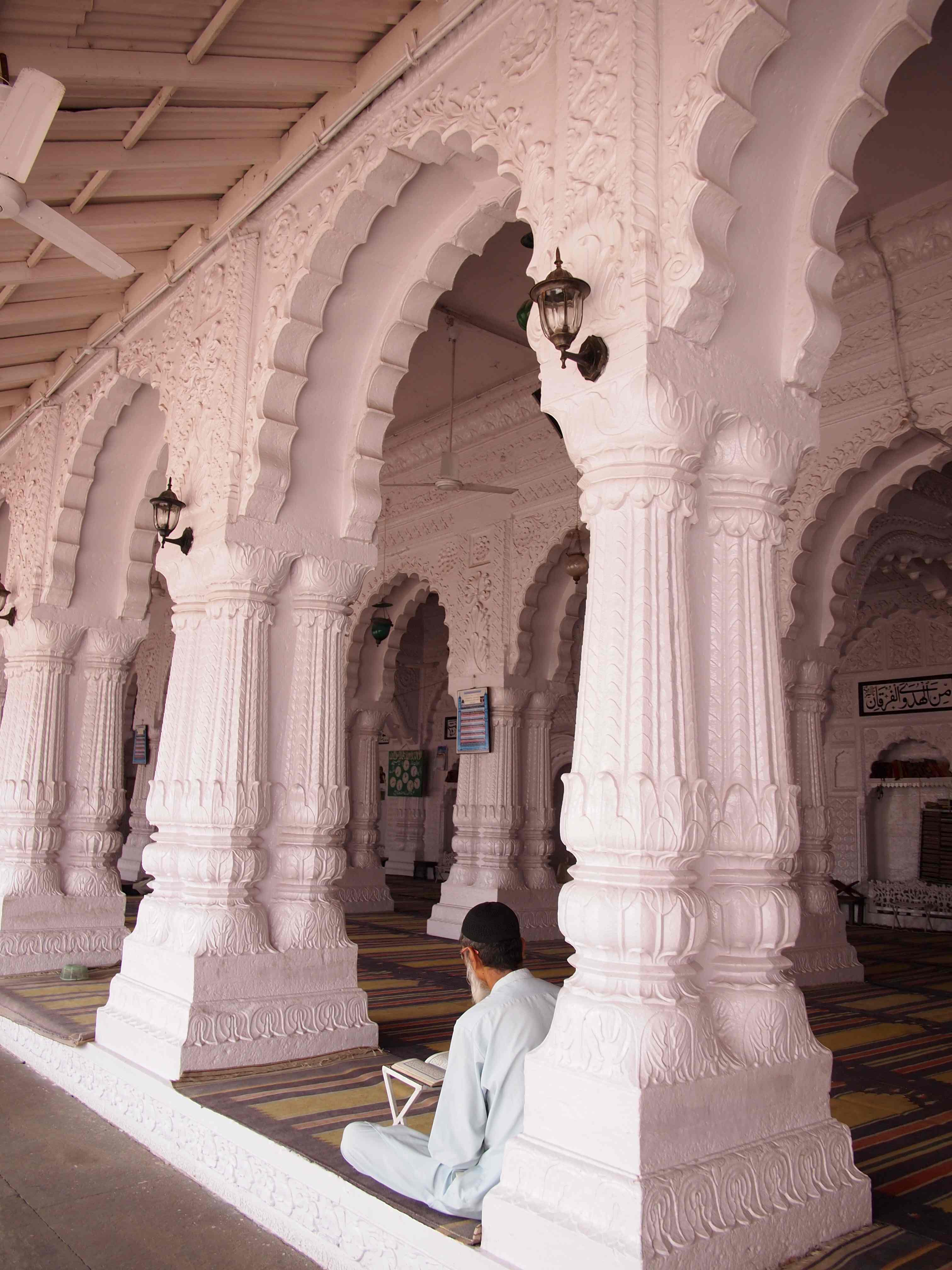 Studying at the Jama Masjid 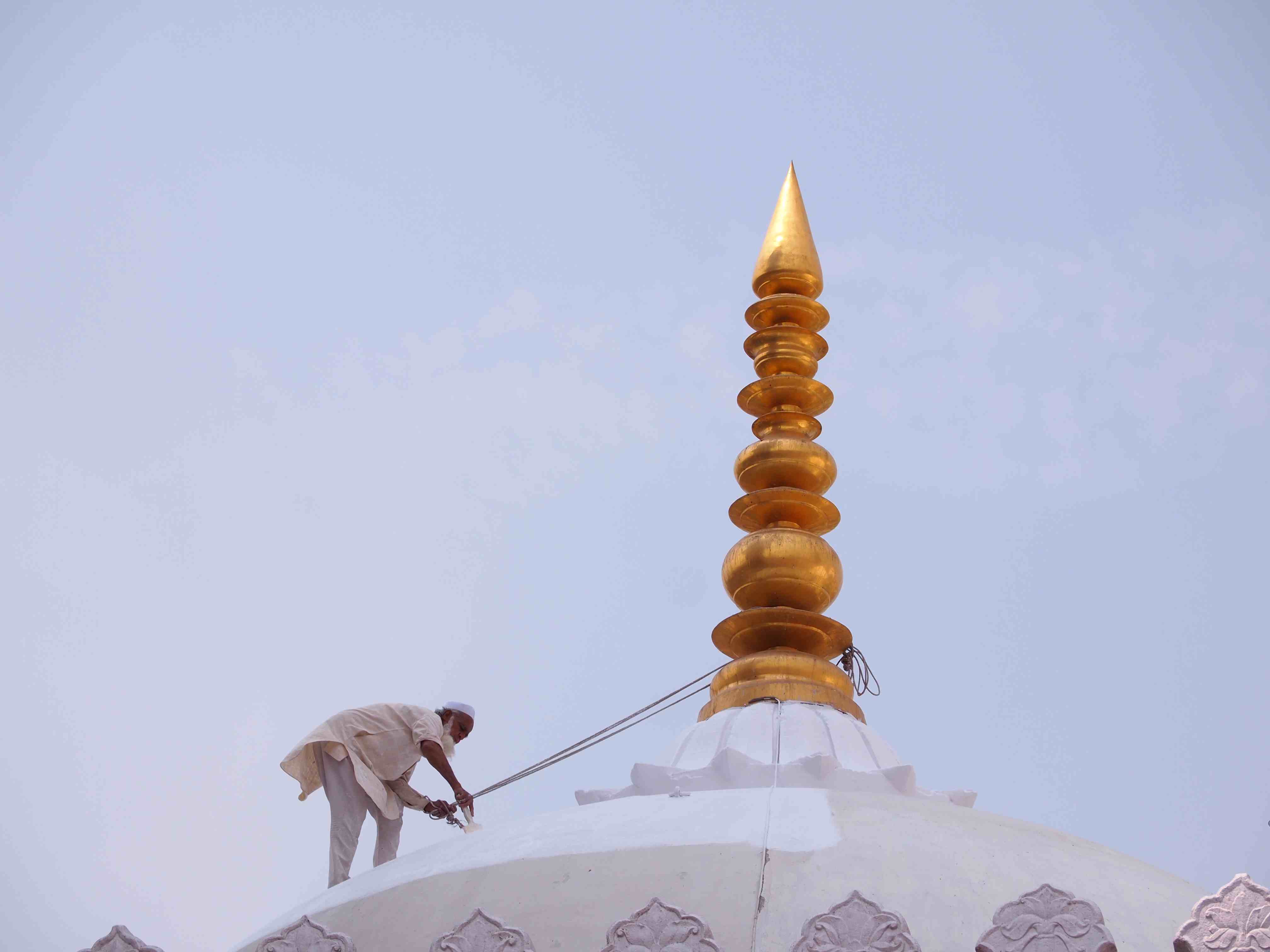 Bhopal also has an open range zoo that I did visit.  I am not a fan of zoos, I much prefer to see animals in the wild. That’s why my favourite memory from there is of these birds overtaking the trees on the lake. 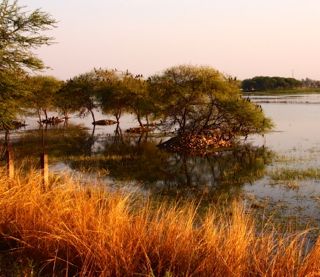 Whilst I had no expectations of Bhopal as a town, I would happily go back there for a few more days of peace and art.  Definitely somewhere worth putting on the list.

4 thoughts on “Bhopal: The City of Lakes and Surprises”