Less than 50 kilometres from Bhopal is the small town of Sanchi, home to one of the best kept Buddhist temples in the world. Built in the 3rd century and lovingly restored in recent years, the stupa and its nearby temples and monasteries sit high on a hill.

The main stupa is just spectacular! Walking around you can see the breathtaking carvings that are still so well maintained. They are so fine and intricate, and they tell stories of Buddha and worshippers in such a beautiful way. It was just a fascinating temple and one that I spent a lot of time just enjoying. Here is why: 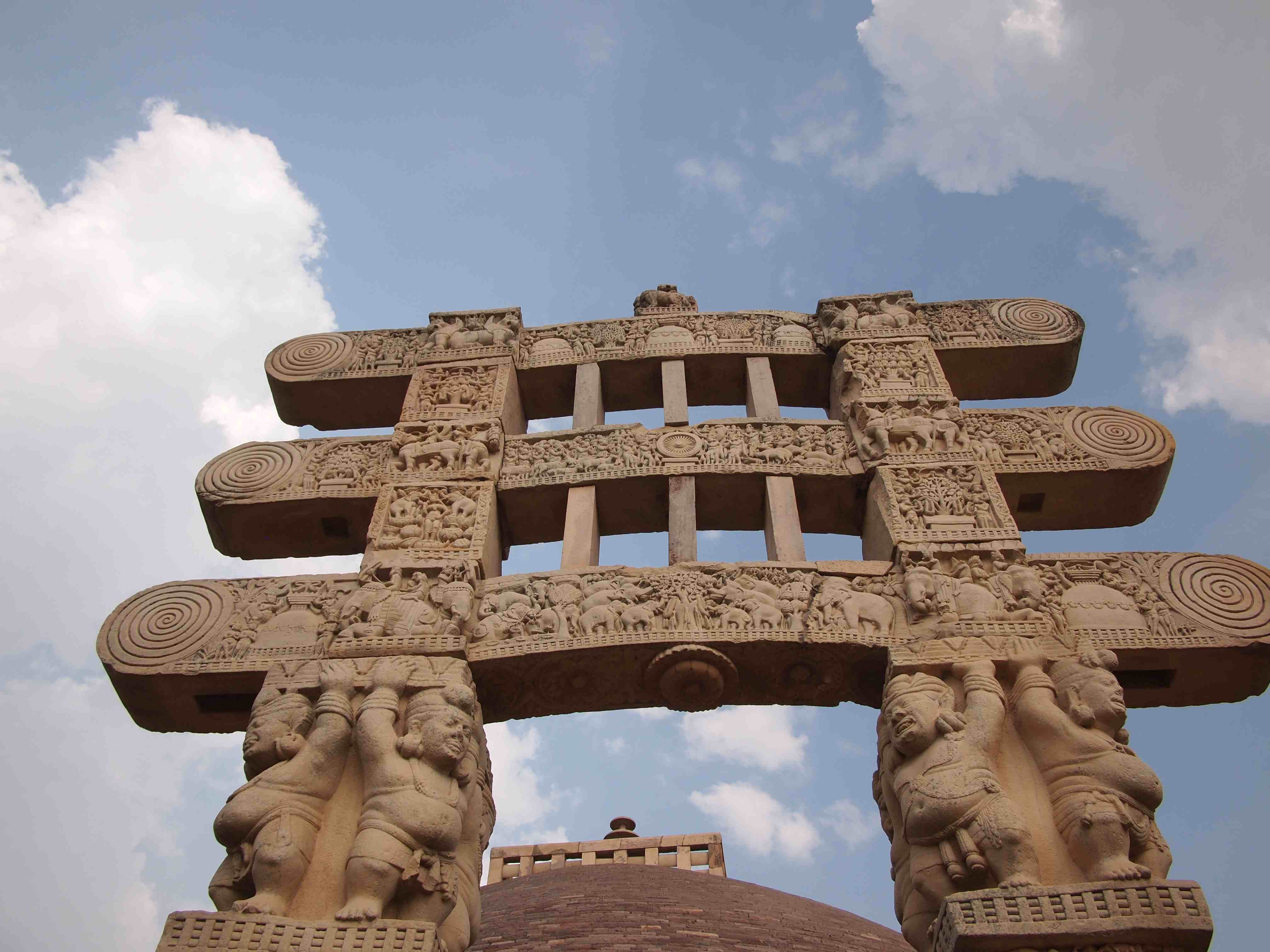 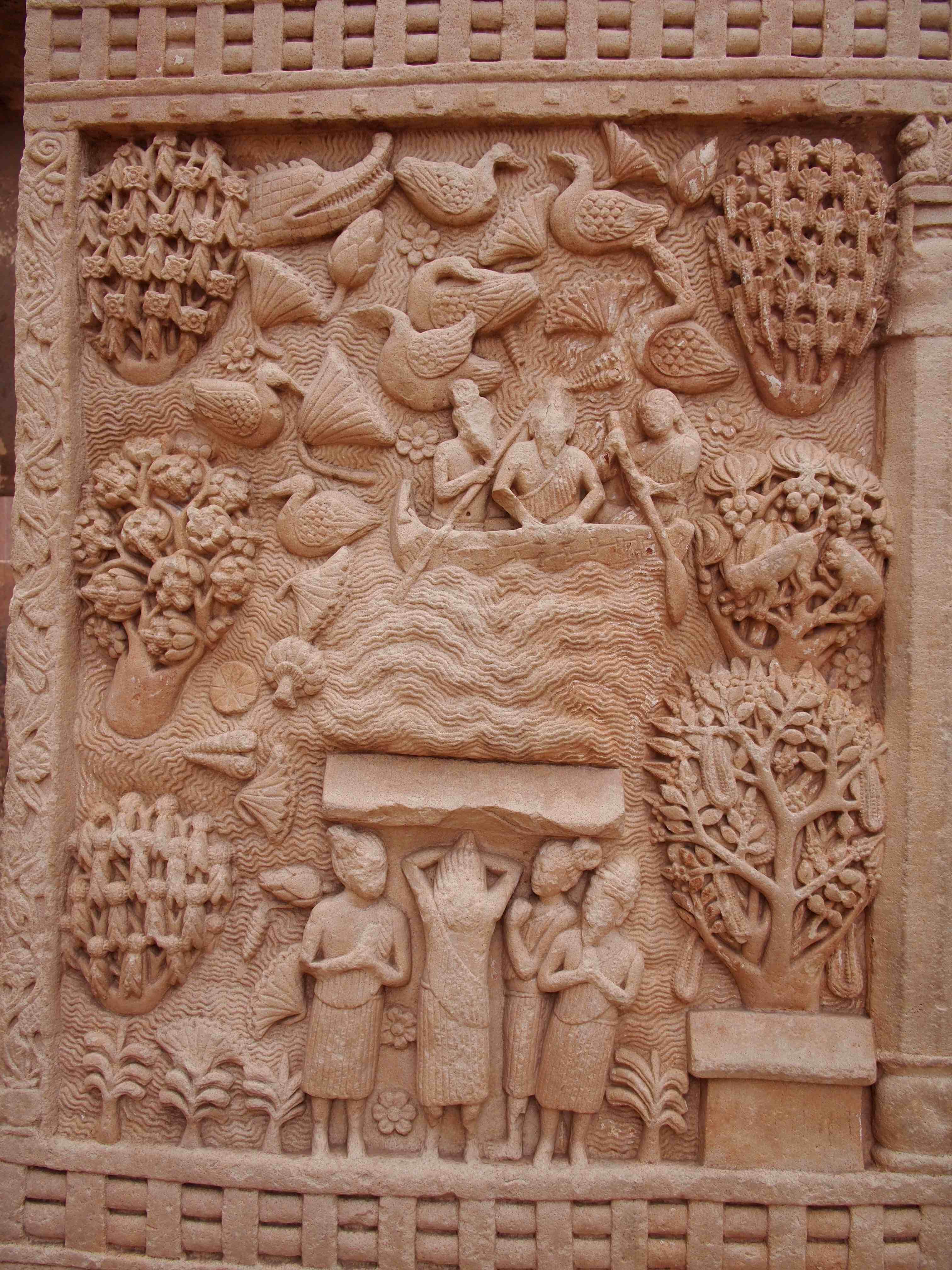 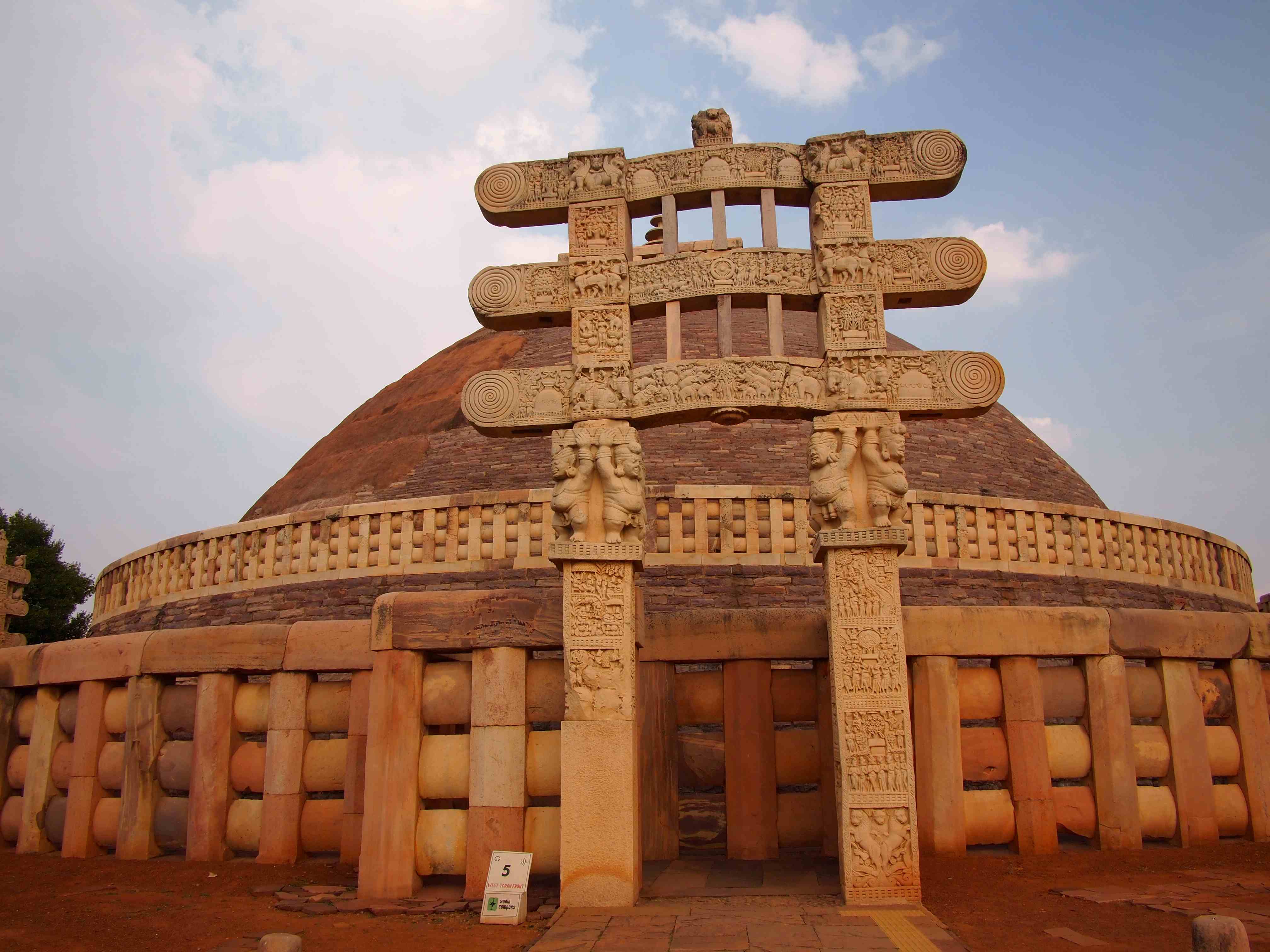 Around the site are some other ruins, not in as good shape as the main stupa, but still interesting to see.  The one that captured my attention was one of the temples that has this beautiful statue of Buddha just sitting against a wall. 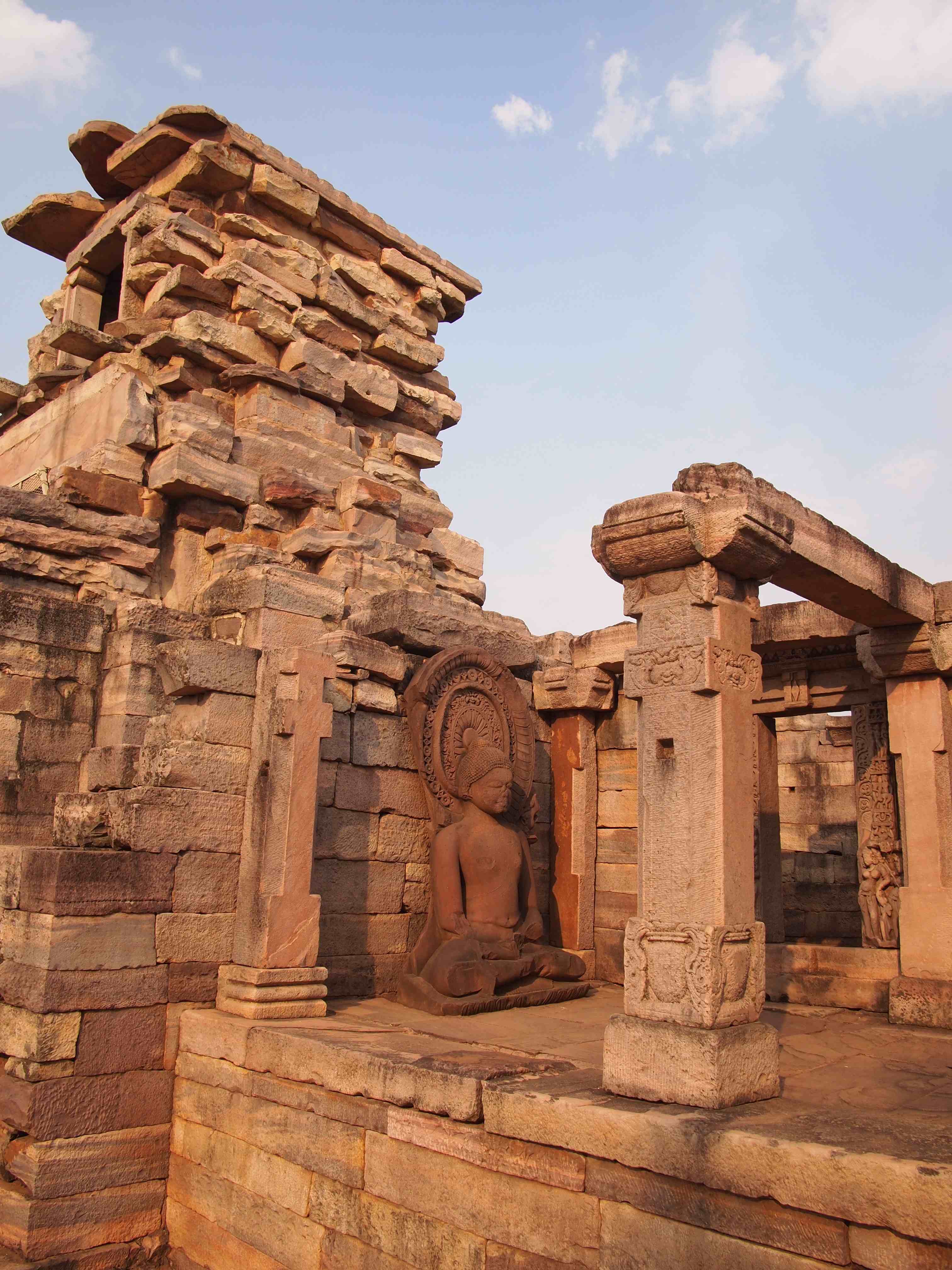 For anyone who is a temple junkie like me, or who is interested in Buddhism, Sanchi is certainly worth visiting.  I found it to be much more peaceful and serene than my visit to Bodhgaya  and a simply stunning structure.  It is close enough to Bhopal to do in a half day trip, especially if you don’t lock your keys in your car like we did!

One thought on “Hidden Delights in Madhya Pradesh: Sanchi”