I finally had that day where India nearly broke my spirit.

It’s the end of monsoon, which means the air is thick with moisture and oh so very hot. Not the kind of weather where you want to be shuffled around from one government department to another, made to wait around cramped offices or having to walk all over town. 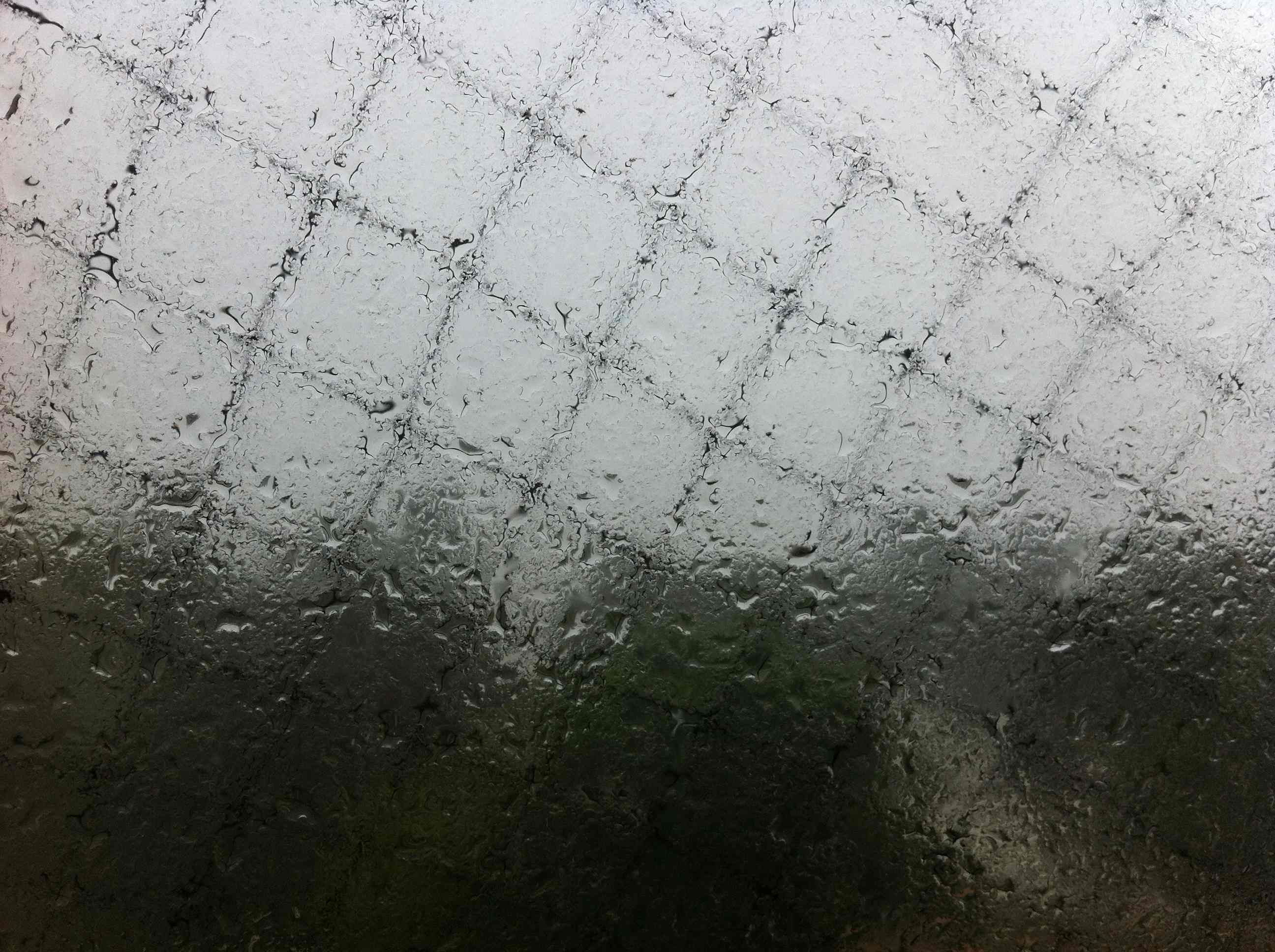 So what exactly happened?

Well I had to get a police clearance certificate, this document merely states that I don’t have any criminal record here in India. Sounds easy enough I guess. So I looked online and found the police commissioner’s website easily, filled out the relevant forms and made an online appointment to submit my documents in town at 8am. I thought it would be easier if I went in the morning and missed the rush hour. So I left home at 6.30am to make it in time for my 8am appointment.

Whilst staff were in the relevant office at 8am, I could see them through the window, no one actually started working until 8.45, so much for my 8am appointment. When I got past all the pushy men, and made it to the front of the women’s queue, the lady behind the window told me she couldn’t deal with me now because I was not an Indian citizen. As an Overseas Citizen of India, her supervisor had to deal with my application.

Great, thanks for telling me that 45 minutes ago. So I returned at 10am and made my way back up to the front of the queue. The supervisor looked at my application and advised that he couldn’t deal with me, I would have to see the Senior Inspector. He pointed to the building next door and told me to go to the first floor.

I walked towards the building but was stopped by an armed guard.

So back I went to the Supervisor, stood in line again and then asked him for a note to enter the building. He refused, telling me I could have my note at 11am when the Senior Inspector arrives for work. Apparently, the more senior you are, the later you can turn up for work. So I disappeared for an hour, returning for my note. After lining up again, I was finally given a scribbled note and the guard let me into the building.

On the first floor,  I was told to sit and wait for the Senior Inspector. Finally allowed into his office, I showed him my documents and asked him to help me. He took a cursory glance at my documents and then just looked at me and told me he couldn’t help me. I belonged in the FRRO (the Foreigner Regional Registration Office). Thankfully it was in the same building. So up two more flights of stairs I went.

At the FRRO I walked up to the reception desk and explained I was OCI and asked if this was the right place. The man just pointed to the end of the long queue and told me to wait in it, so off I went. After about an hour, I finally made it to the front of the queue and found myself back in front of the same man.  I pulled out all my documents and he took one look and groaned.

“You are OCI madam, we don’t deal with OCI’s, go to that office”, as he pointed across the hall. At this point in time it took all my energy not to yell at him. Thankfully he was quite polite about it.

So off to the OCI office I went. I walked in and told them about my issue. The man there was very helpful, but he couldn’t help me either, they only accepted applications for OCI. They couldn’t actually help people who were already OCI. He suggested I speak to the Deputy Commissioner of Police, so I went to knock on her door.

Her PA was just lovely, and took her time to speak to several of the staff on the floor. Finally we found one person who sounded like he knew where I should be.

“You are in the wrong place Madam, you need to go speak to the Home Office”.  He handed me a piece of paper with their address, which was across town, and off I went again.

As I reached the building I saw a long queue out on the street. I walked up to the guards and they told me to go to the back of the queue. So in the middle of the day in 35 degree heat and 70% humidity, I stood there sweltering in the sun with about 200 other people.

After getting through some rather serious security, I finally made it to the 9th floor and found another queue. I was tired, hungry and completely deflated. I couldn’t face another queue, so I bypassed it and knocked on one of the doors I saw. A man gestured for me to come in and I explained to him what I was after. He told me I was in the right place, but I needed to fill out two different forms and take a photocopy of them and then bring them back with all my documents. I asked him whether he had a photocopier, and he just looked at me. I guess that was a no!

So I filled out the forms, went back down 9 flights of stairs, outside the complex and searched for a photocopy stand. After finally finding one, I got all my copies, and headed back up to Level 9. Once again bypassing the queue, I went back to the gentleman who had been so helpful and he went through my application, nodding as he looked at each page.

As I went to leave, I asked him how long it would take to get my certificate.

“Maybe one week Madam” then he paused, “Maybe four weeks”.

I was too tired, and so completely spent by this point, I couldn’t even argue or force the point. This is India after all. Everything happens in good time, you just have to adjust what is your opinion of good time and everything will be fine.

I know I will eventually receive the certificate, but when exactly that happens I have no idea! But that’s ok, this is just all part of living in my new home. Somedays India lifts you so high, and other days it just leaves you to fend for yourself. Even with all the bureaucracy, I am not going to let it break my spirit.

13 thoughts on “The Day India Nearly Broke My Spirit”