One of the things I found pleasantly surprising about Nagaland was the openness in which they seemed to at least acknowledge social issues. In a country where a lot of things are left unsaid, the public signs found all over Nagaland addressed some hard hitting topics head on.

By far, my favorite sign was this one. I’d like to see this put on the window of every obscenely expensive car I see in Mumbai. 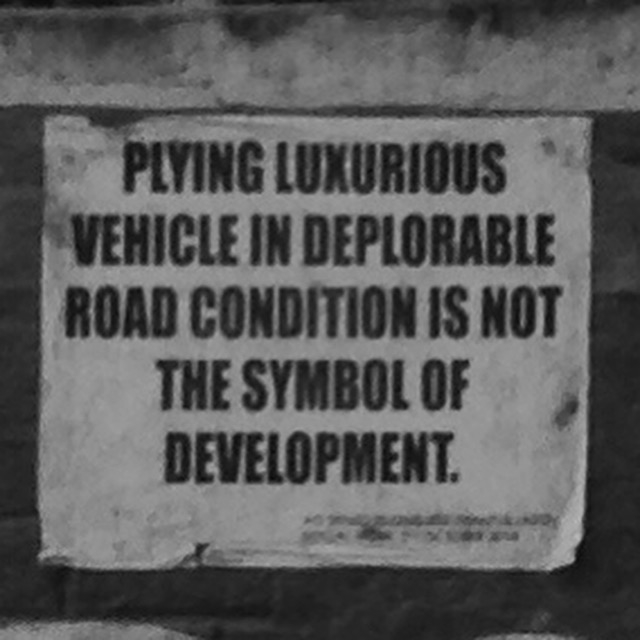 Medical and health issues were also brought to the fore in Nagaland:

The Difference Between HIV and AIDS

Even the environment, which seems to be often forgotten as an issue in India at all:

And while I’m not sure if this was a social sign or a humorous one, I found it amusing nonetheless: 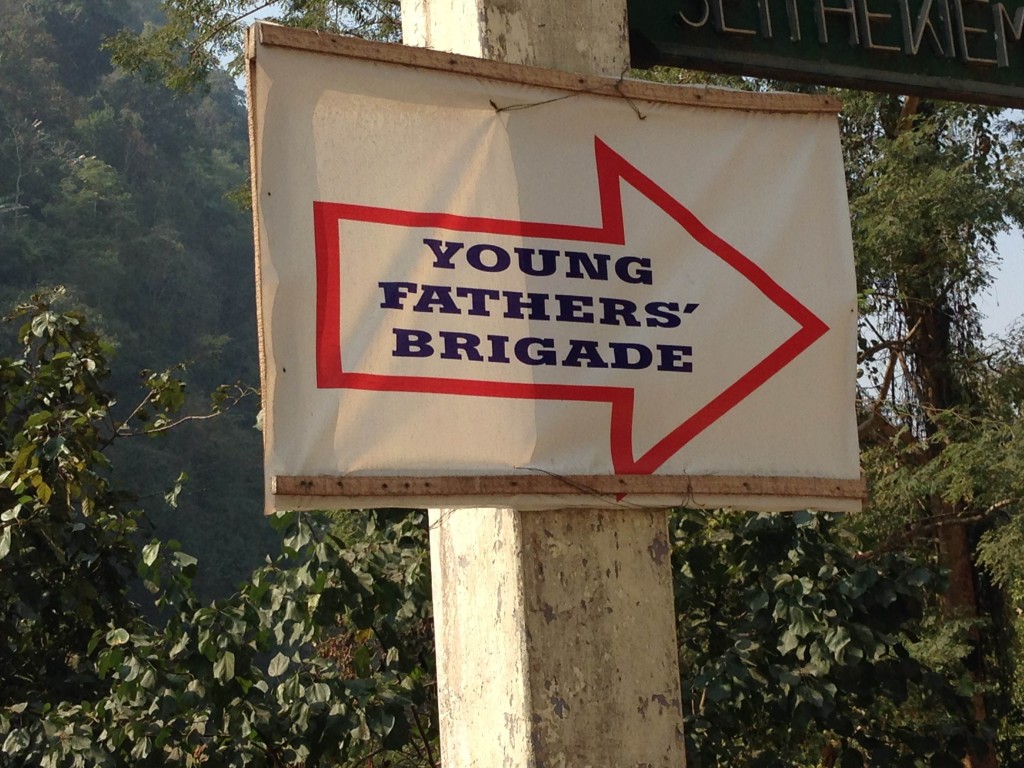 Due to the breakneck speed of our driver, I wasn’t able to photograph the many religious messages that line the roadside in Nagaland. It felt like every kilometre there was another reminder that the American Baptists had been here and converted the population. I found the constant reminder of Jesus more than a little bit disturbing and regressive, but hey that’s just my opinion.