Tamil Nadu is famous for its many temples and architecture.  I was fortunate to see several of them in various towns, namely Mahabalipuram, Kanchipuram, Thanjavur, Madurai and Rameswaram.  Whilst the architecture is similar, each temple had its own unique features.  Here are some photos of my favourites of each.

A quiet town with not much else for tourists to see except for 5 spectacular temples. They are all similar in style, so here’s an idea of what some of them were like. 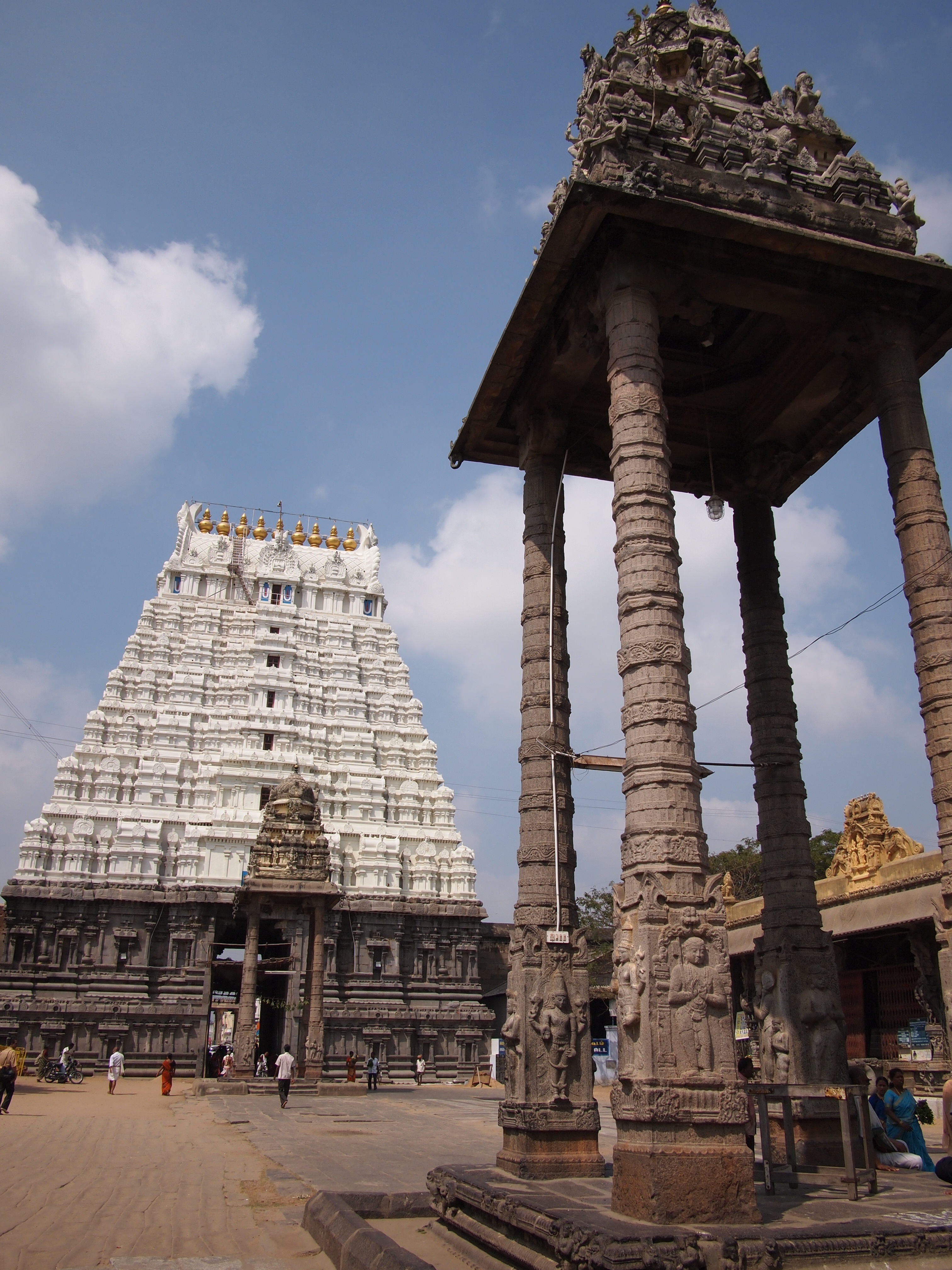 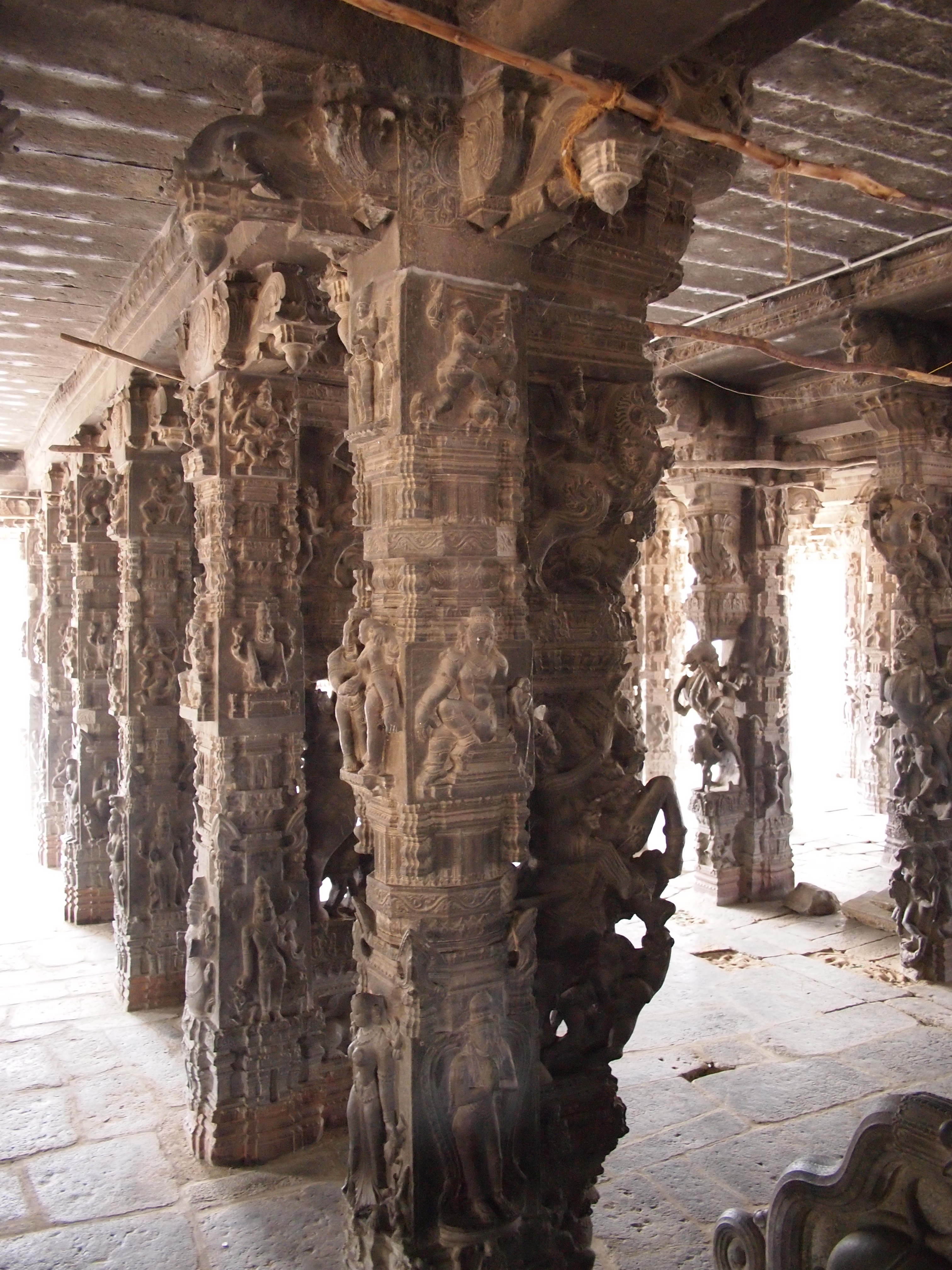 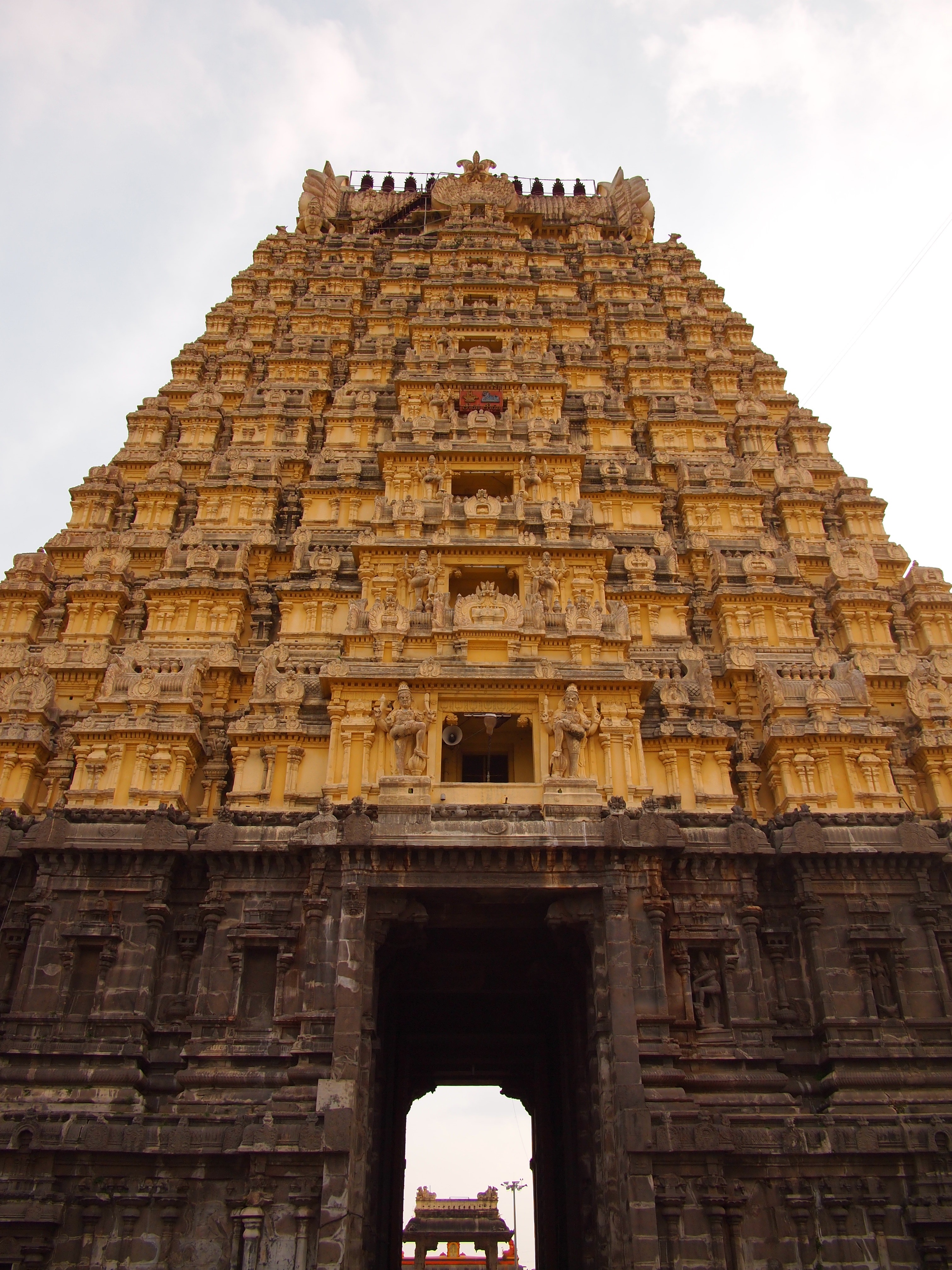 To give you an idea of the size of some of these temple complexes: 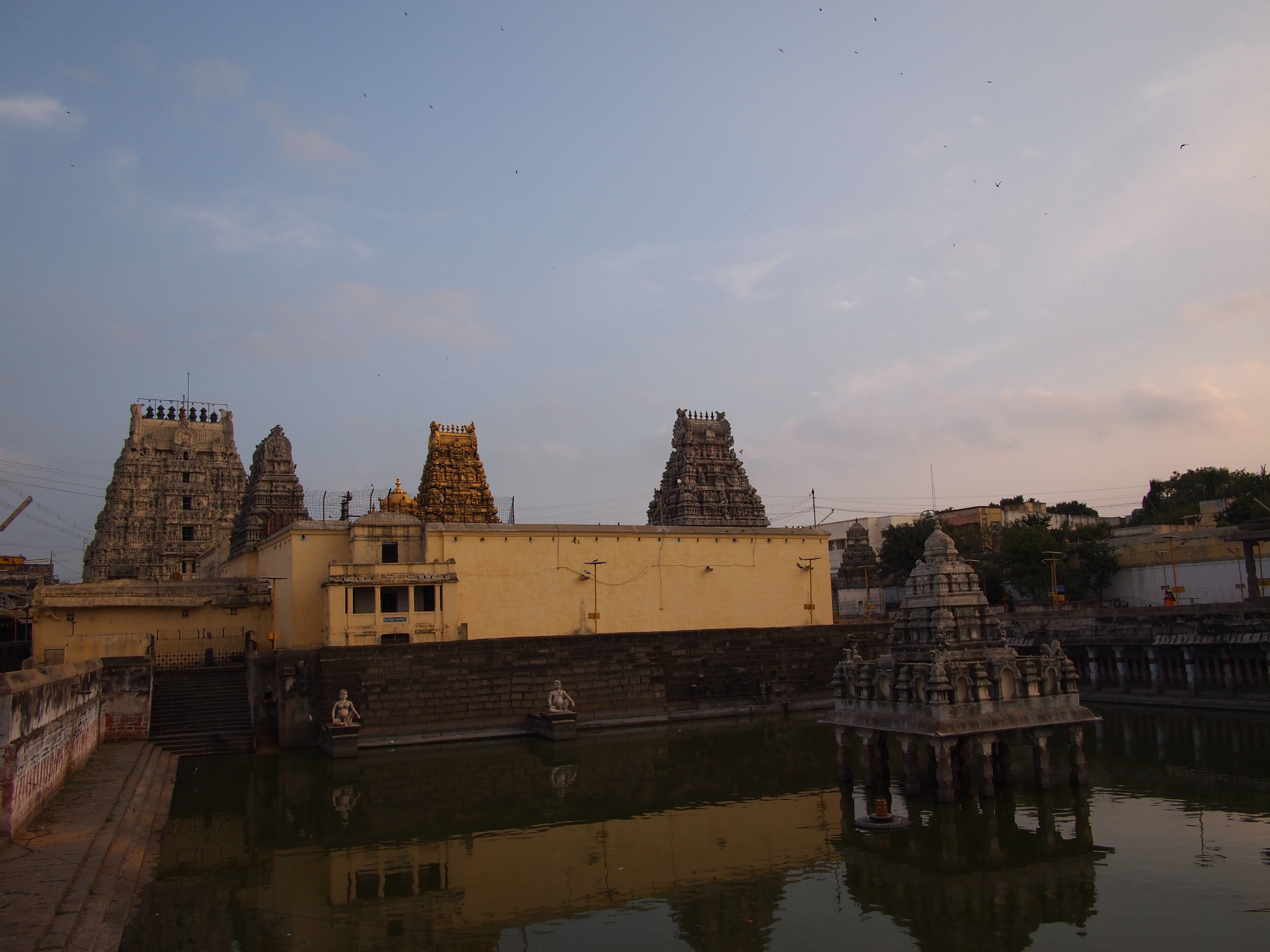 Near the beach, Mahabalipuram is famous for its many temples and carvings. 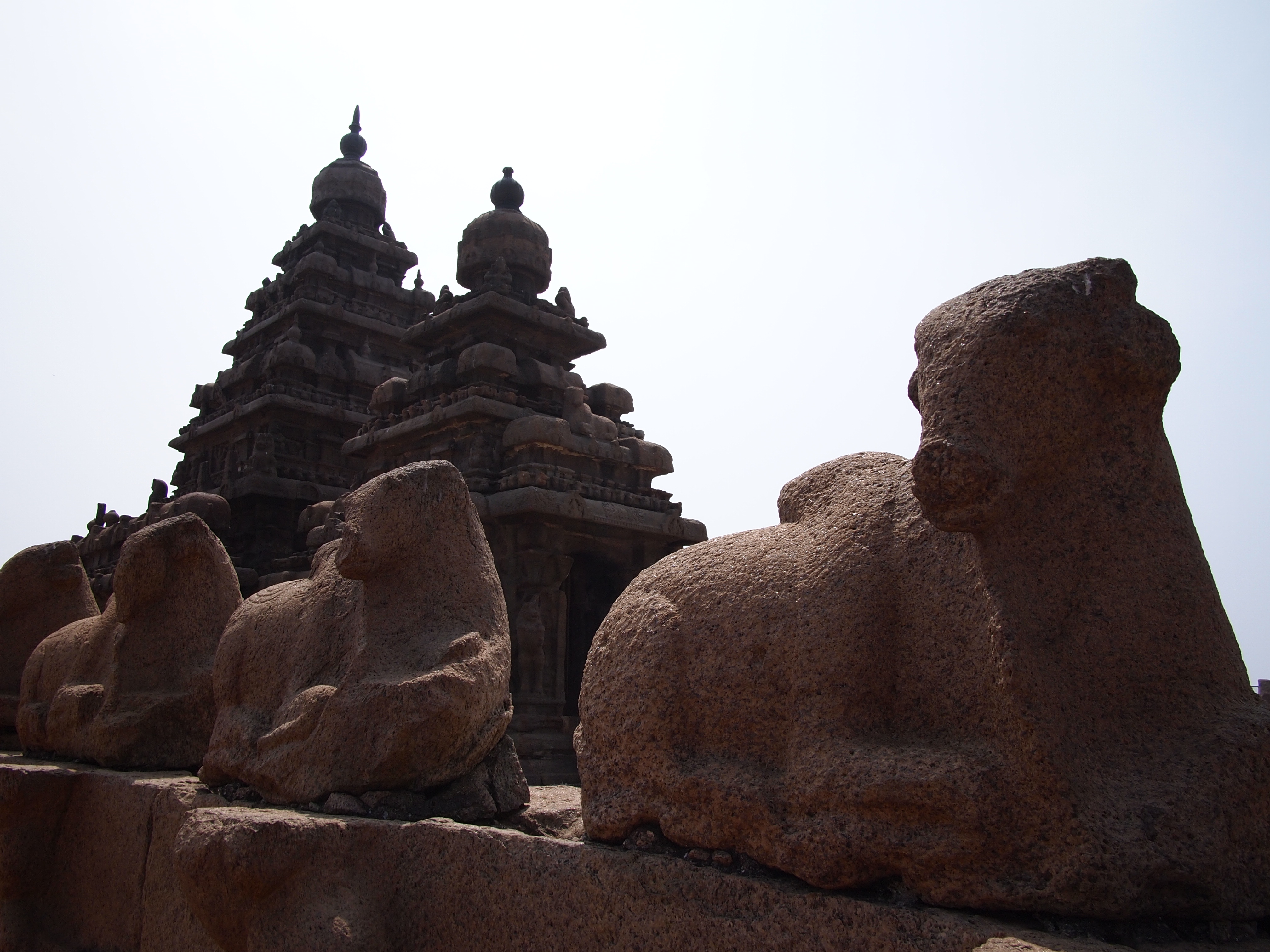 Simply spectacular, note the detail in the next photo, such as the two monkeys preening themselves in the far right of the picture. 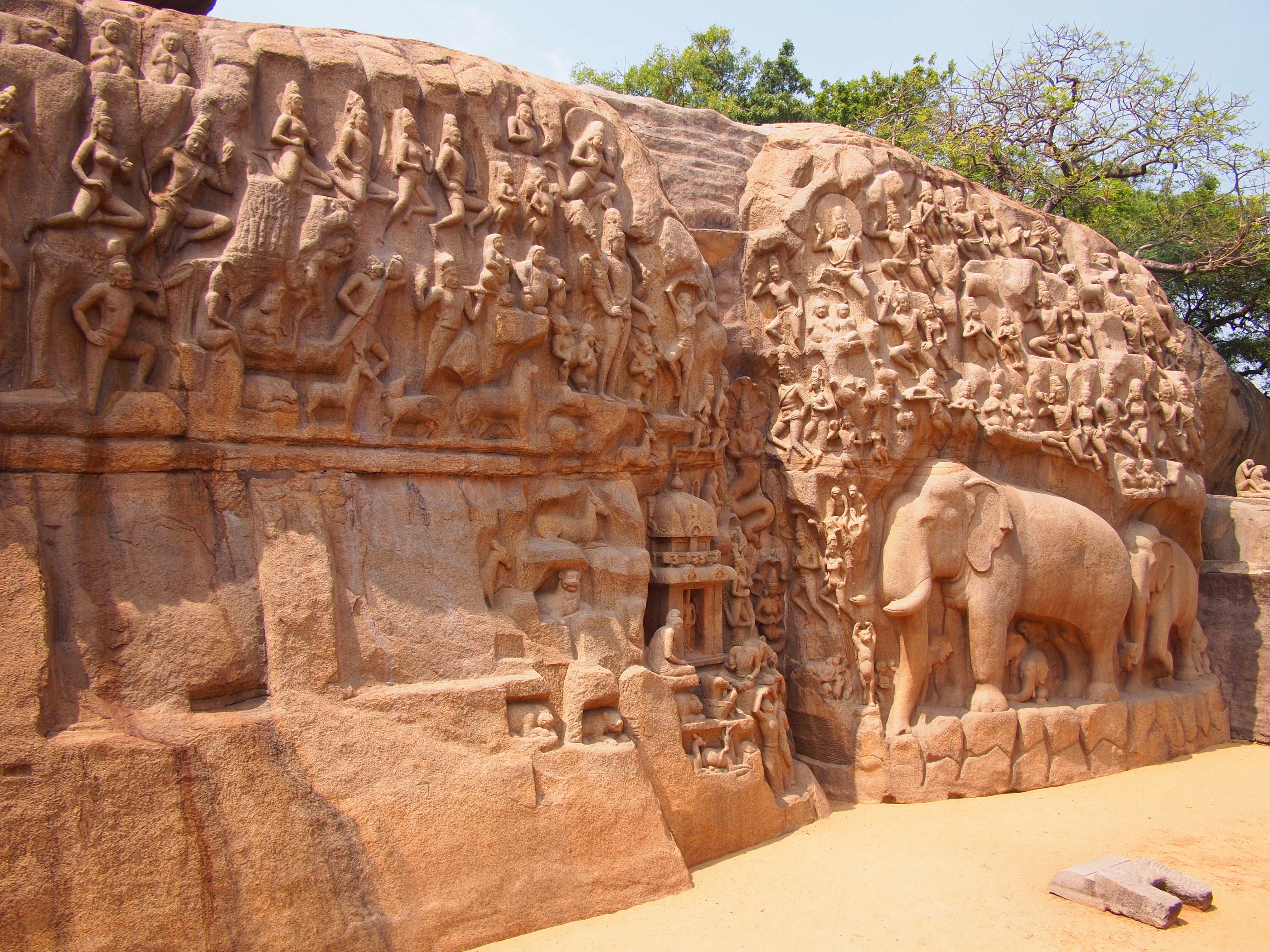 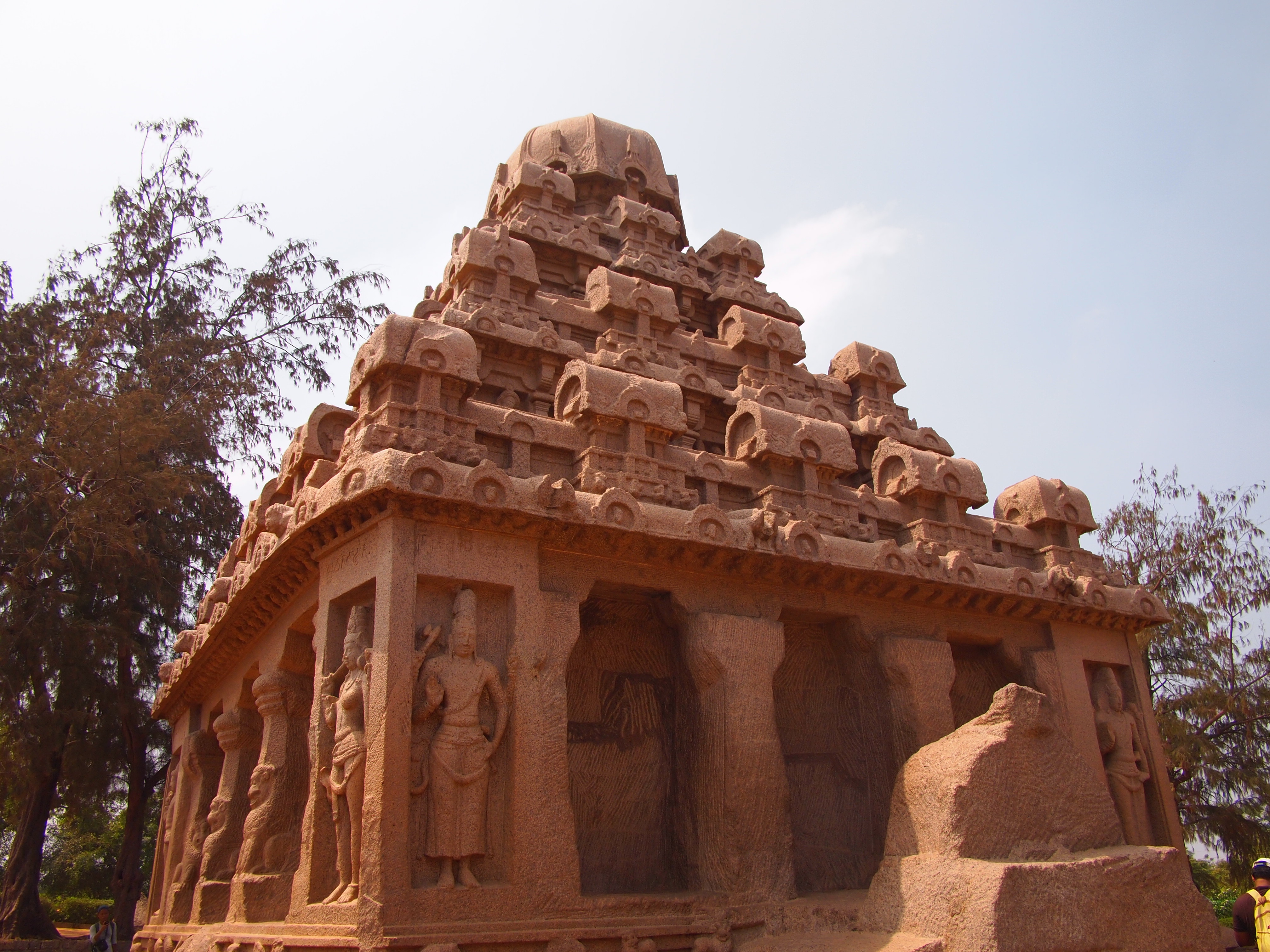 (One of) The Five Rathas

My biggest fear is that these wonderful temples will not survive too much longer, particularly given how close people are allowed to go to them, including crawling all over them. 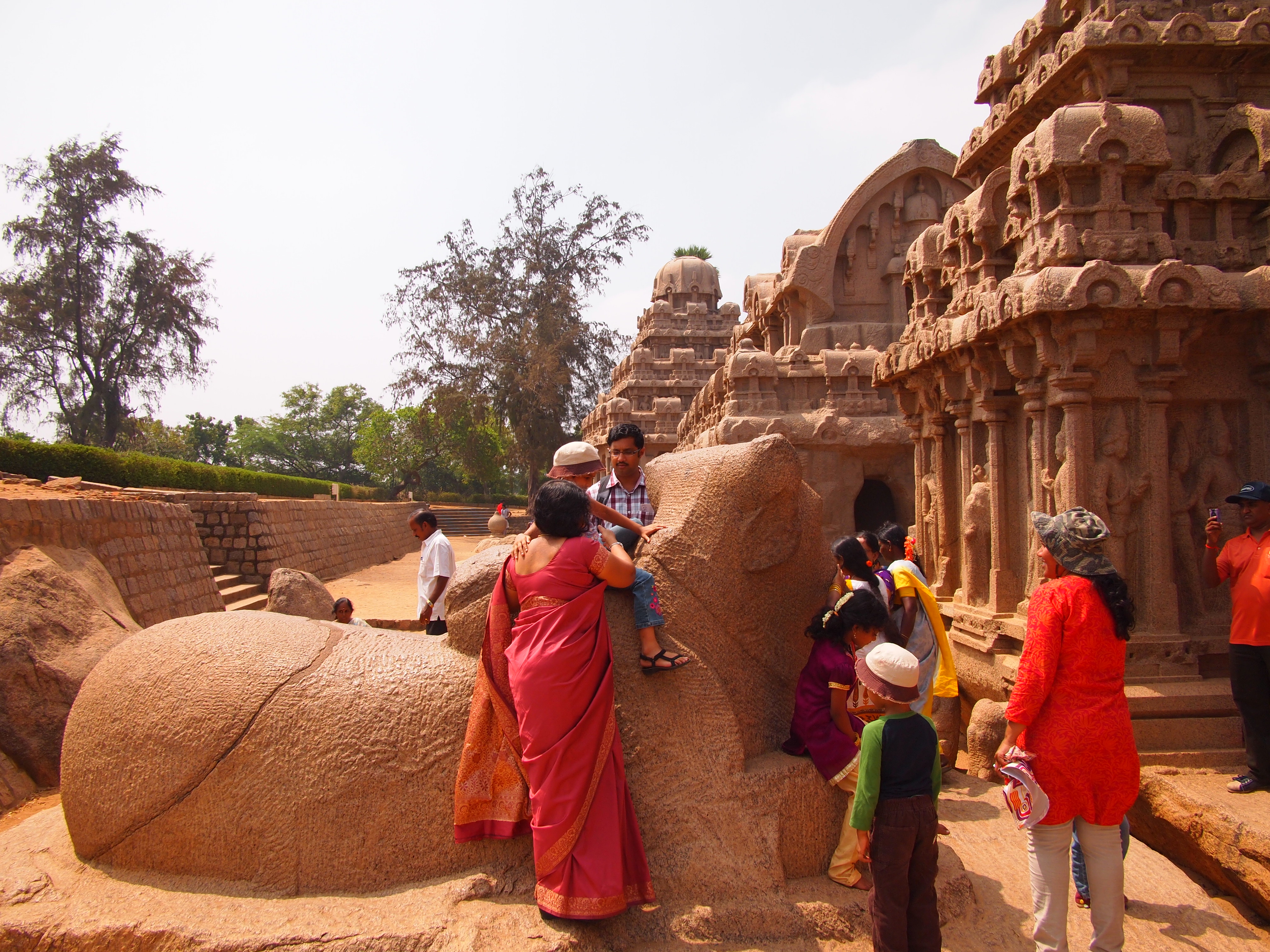 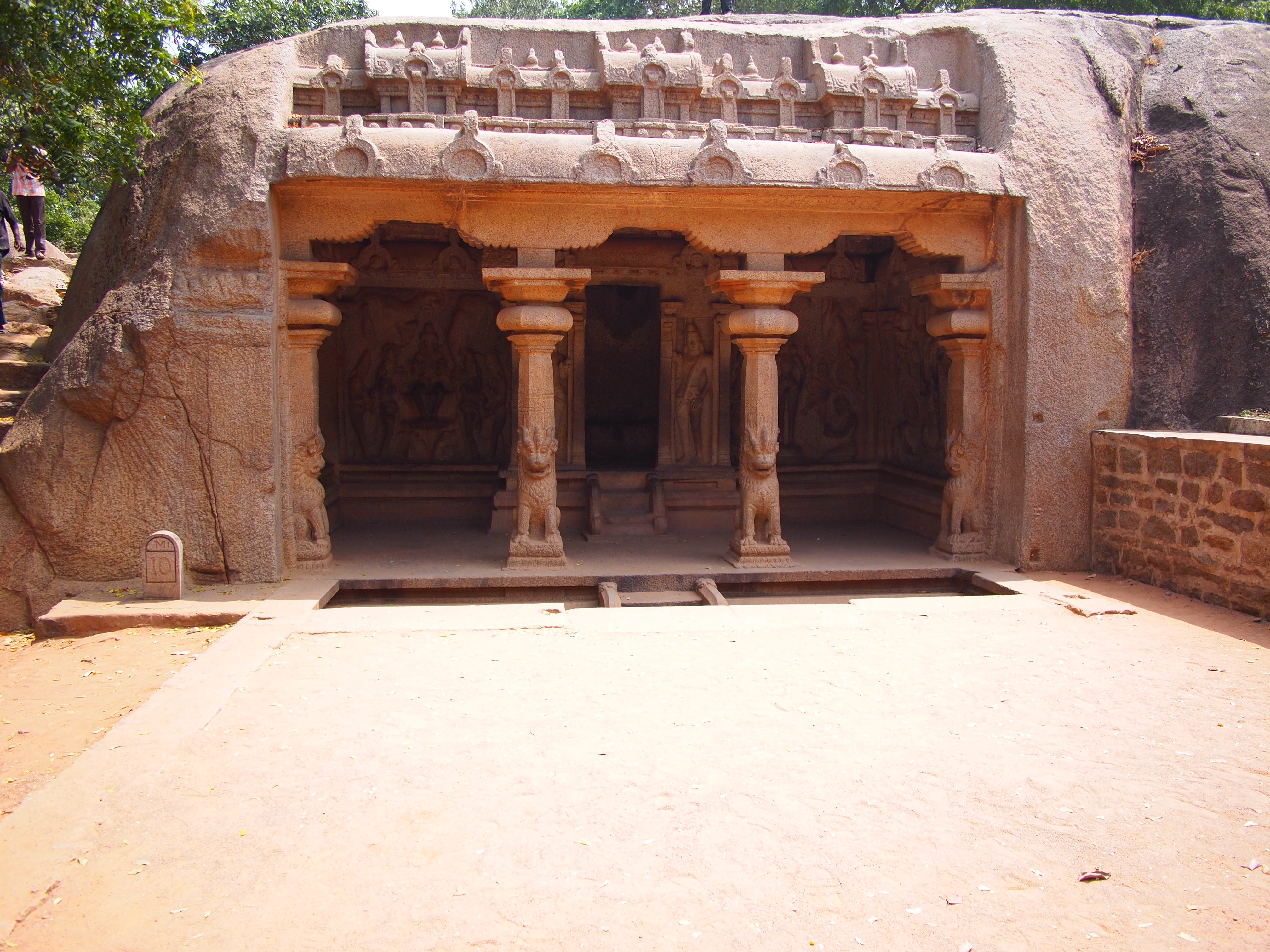 This temple complex is so huge it is hard to do it justice with my humble camera but I tried. 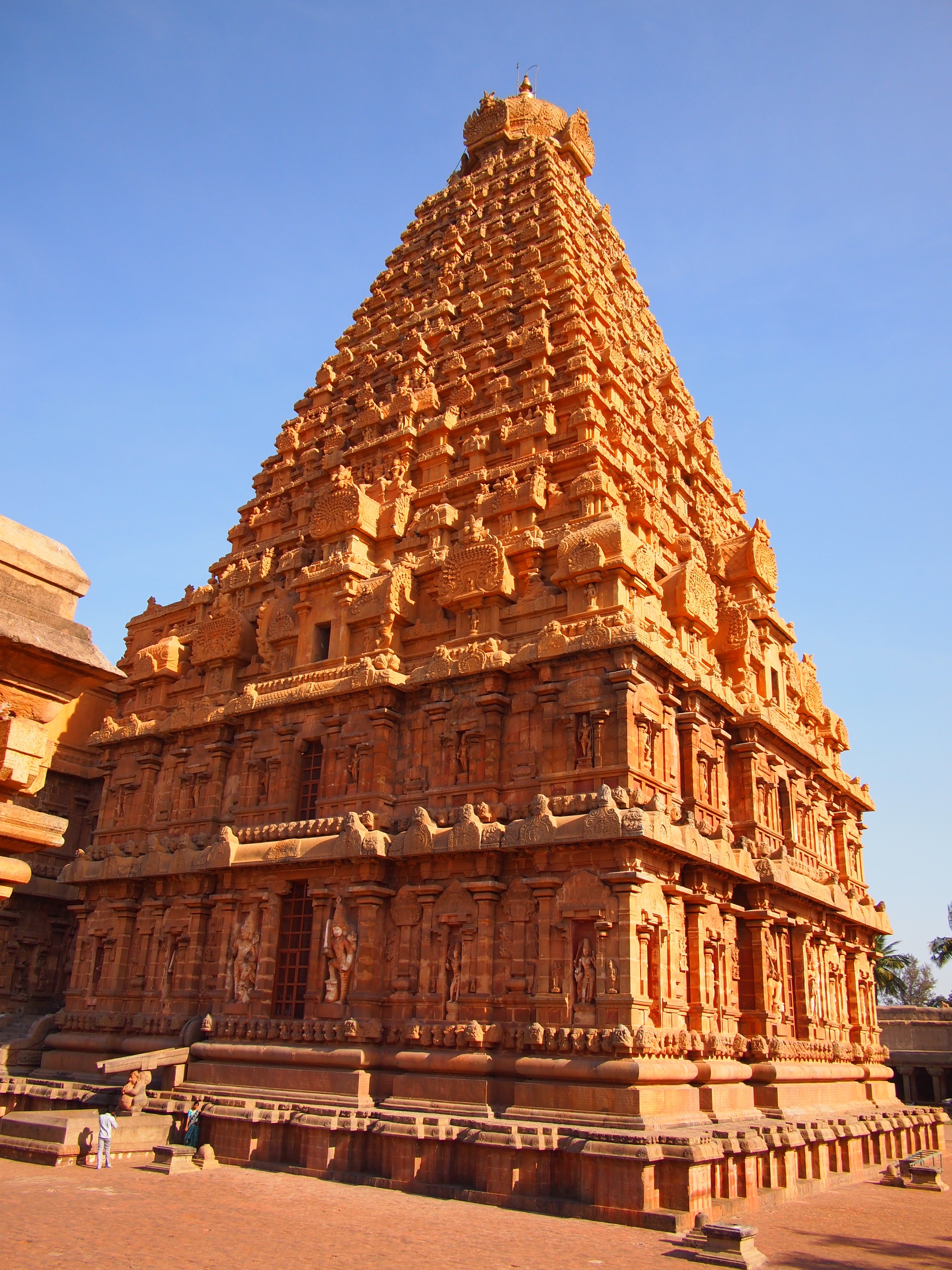 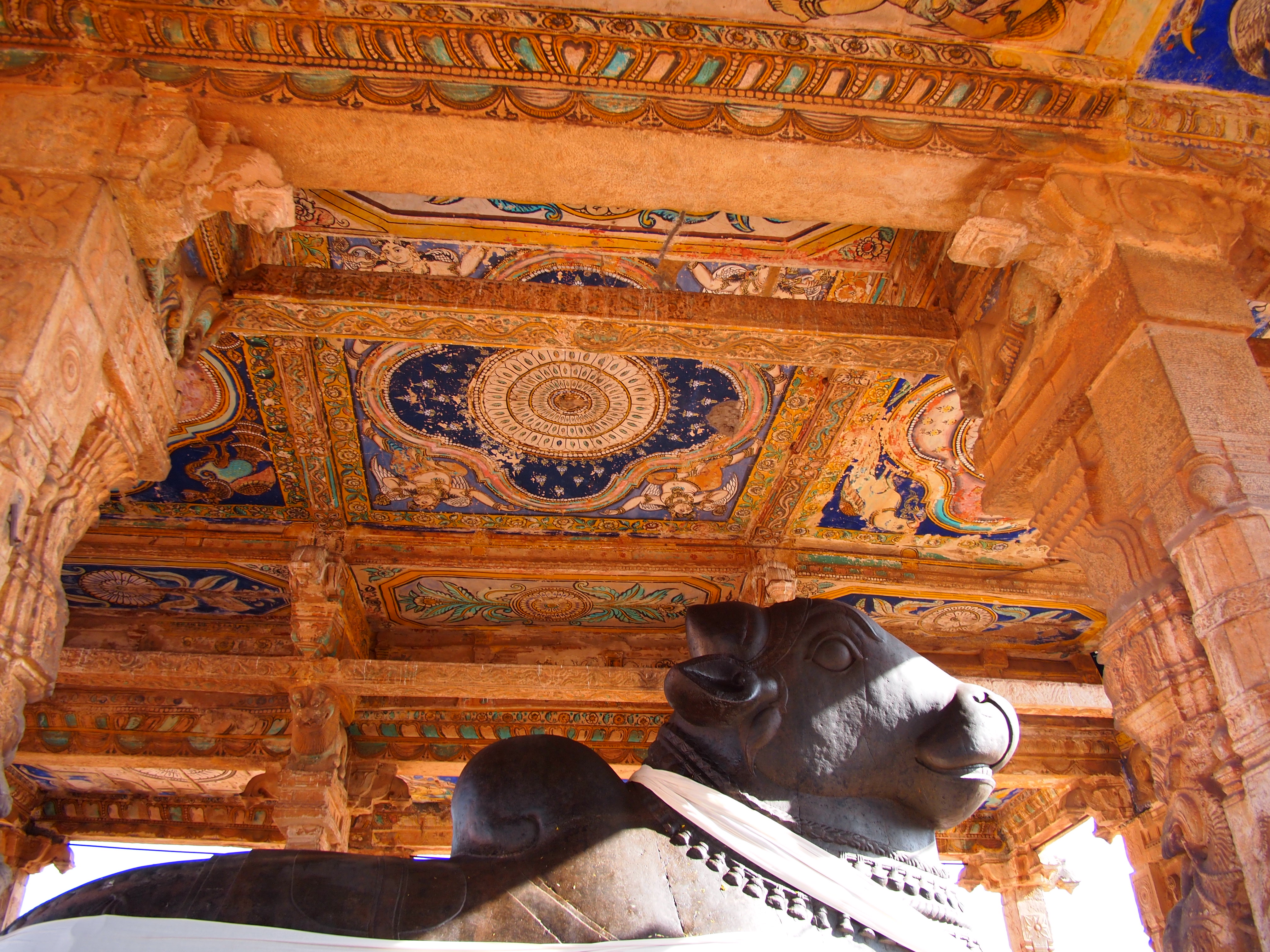 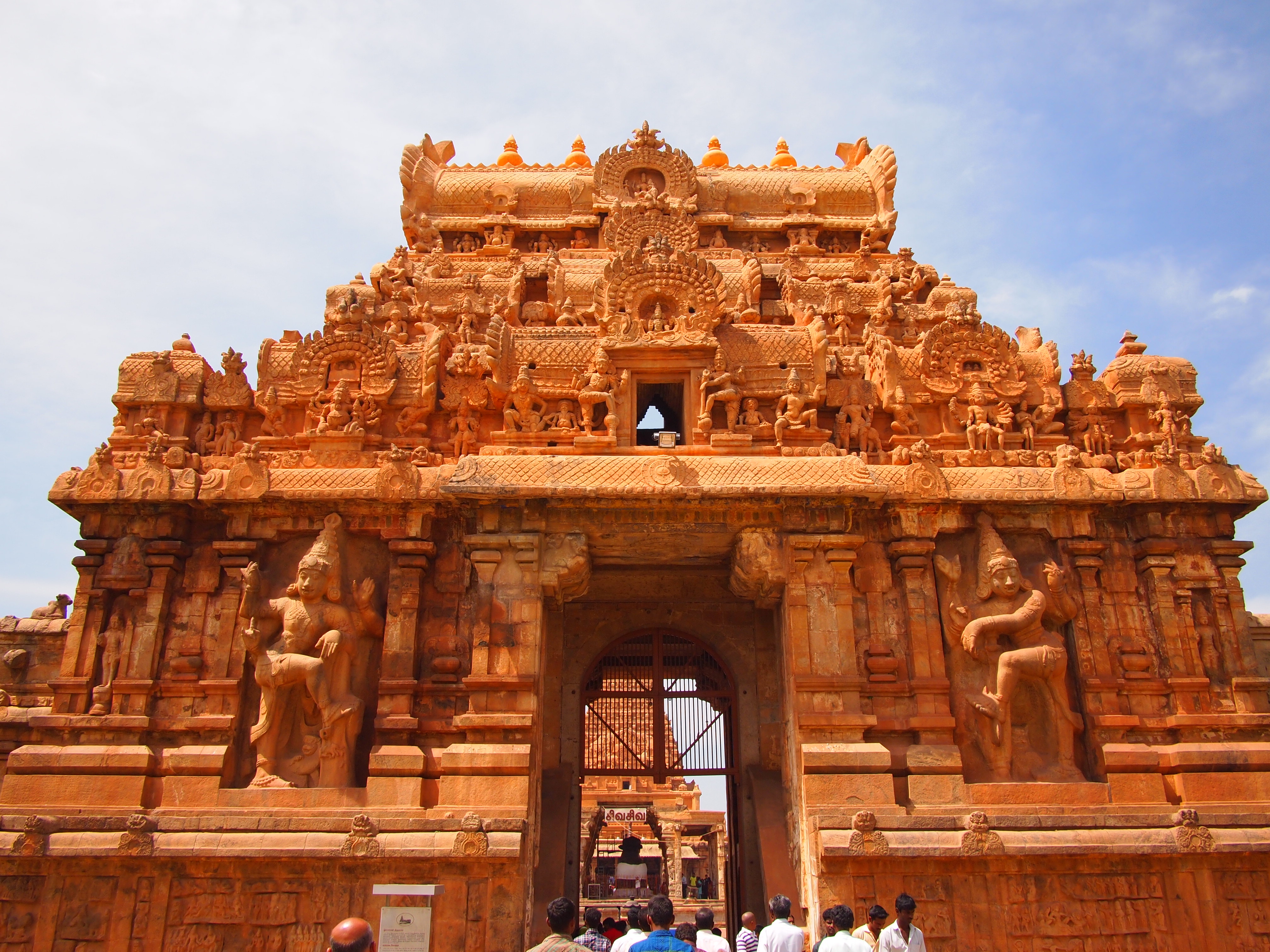 This temple is my favourite Hindu temple that I have seen thus far, it was just simply spectacular.  Whilst it doesn’t quite beat Amritsar’s Golden Temple as my favourite temple in India it came very close. It also wins the award for the friendliest temple, whilst the main part of the temple is not open to non-Hindus I didn’t have any issues being accepted as a Hindu (unlike some other temples), and because I was a “foreigner” a priest guided me through the temple personally. 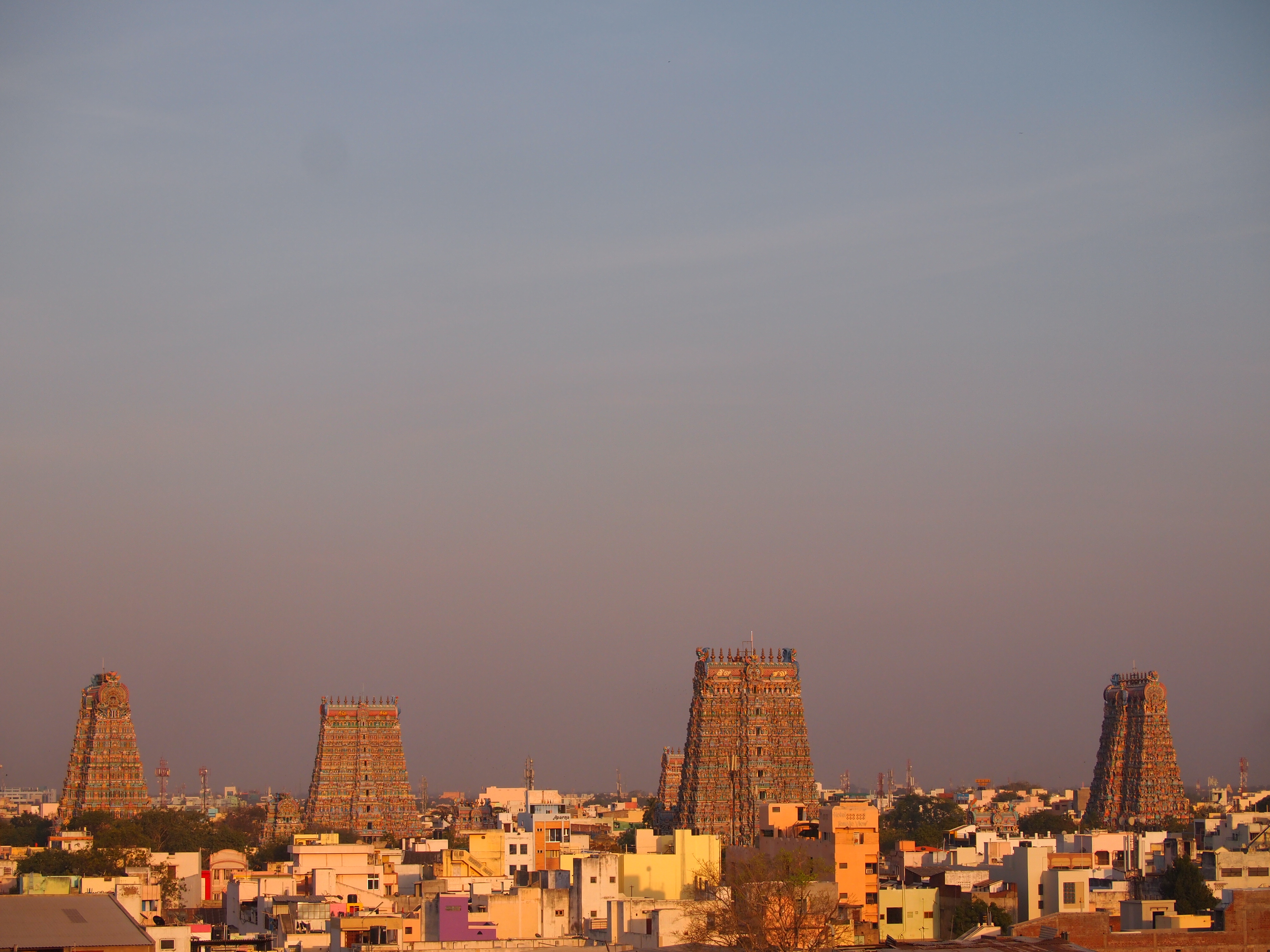 Sri Meenakshi Temple From a Distance 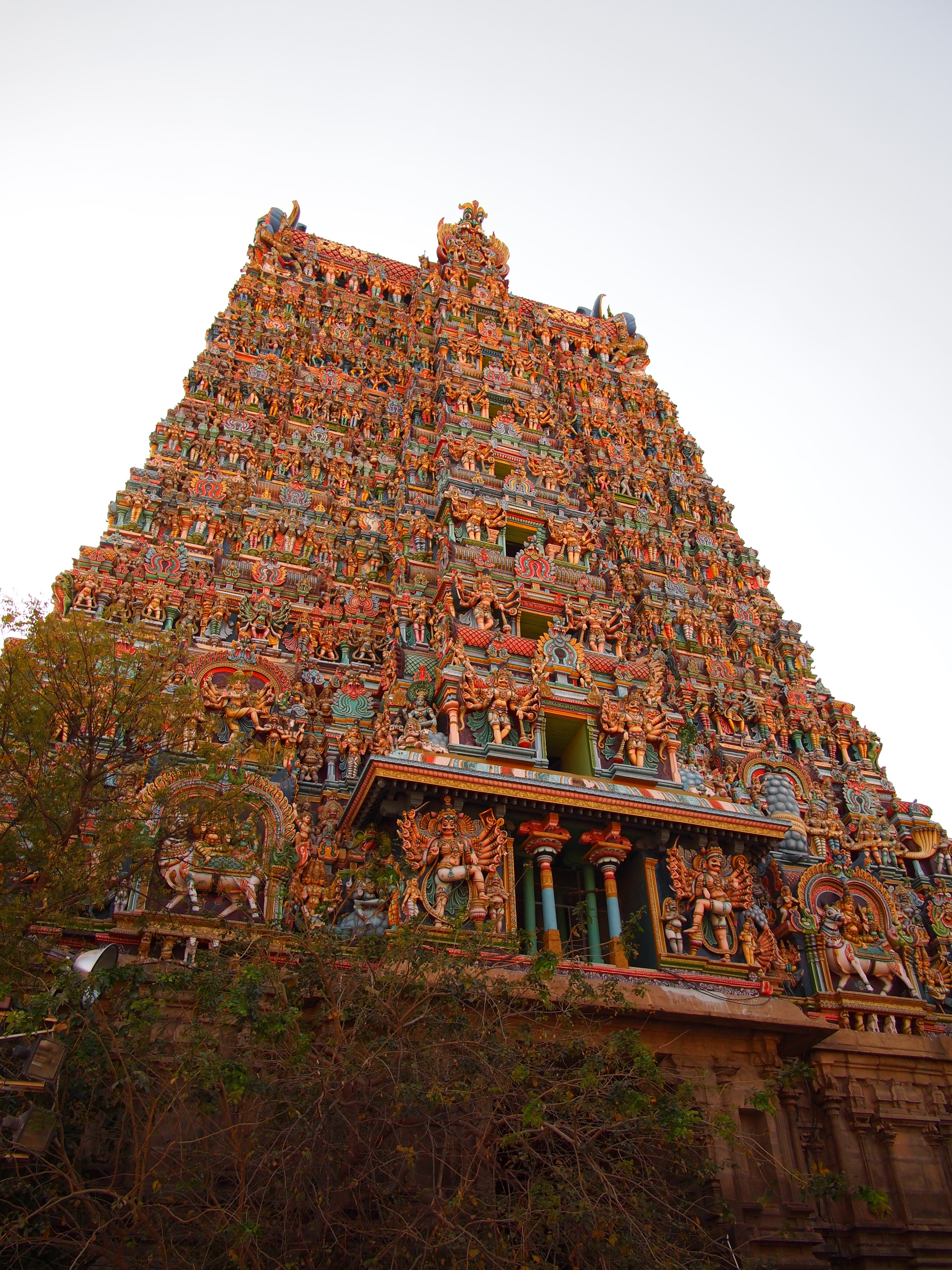 Sri Meenakshi Temple – One of the Towers 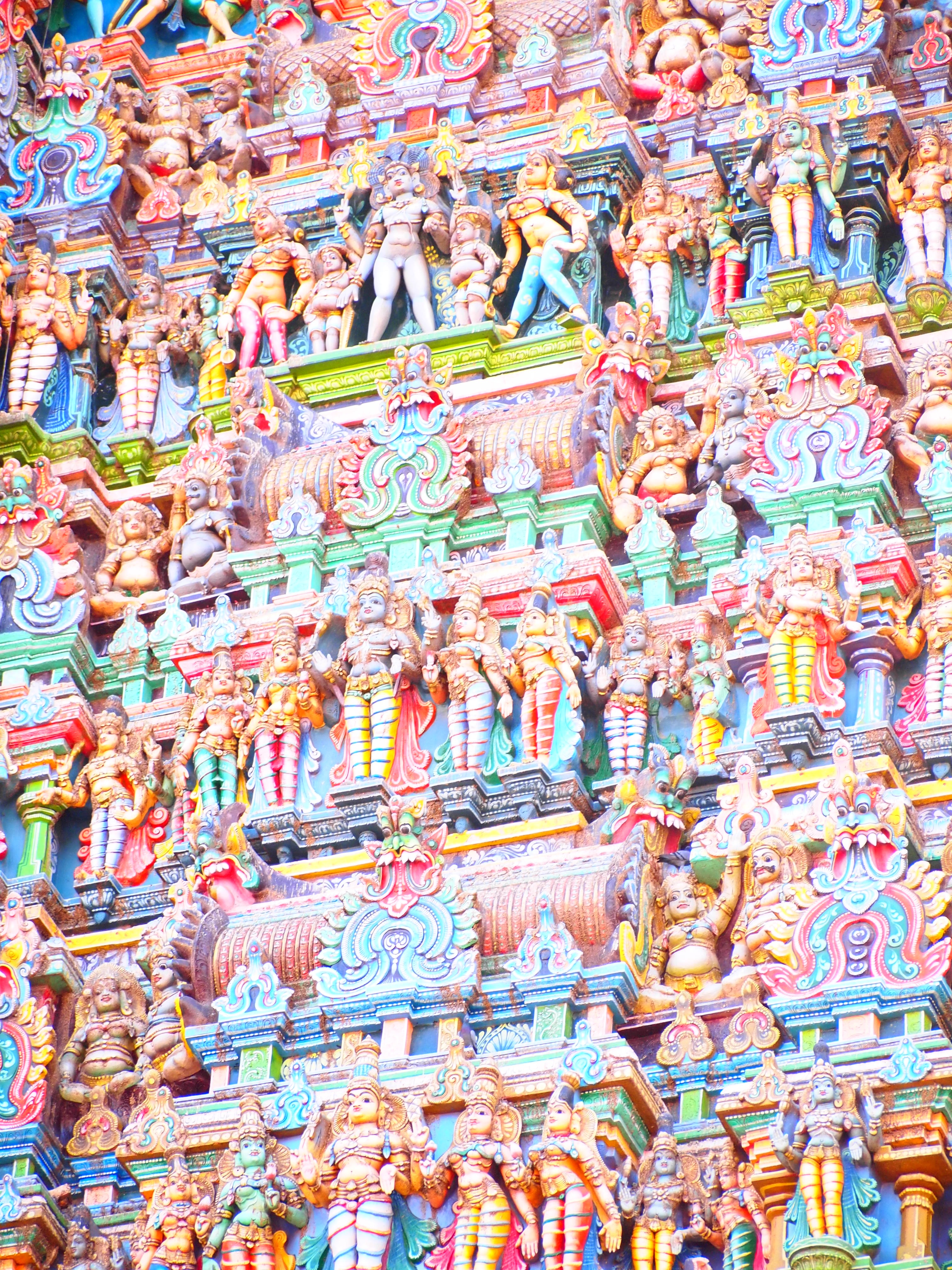 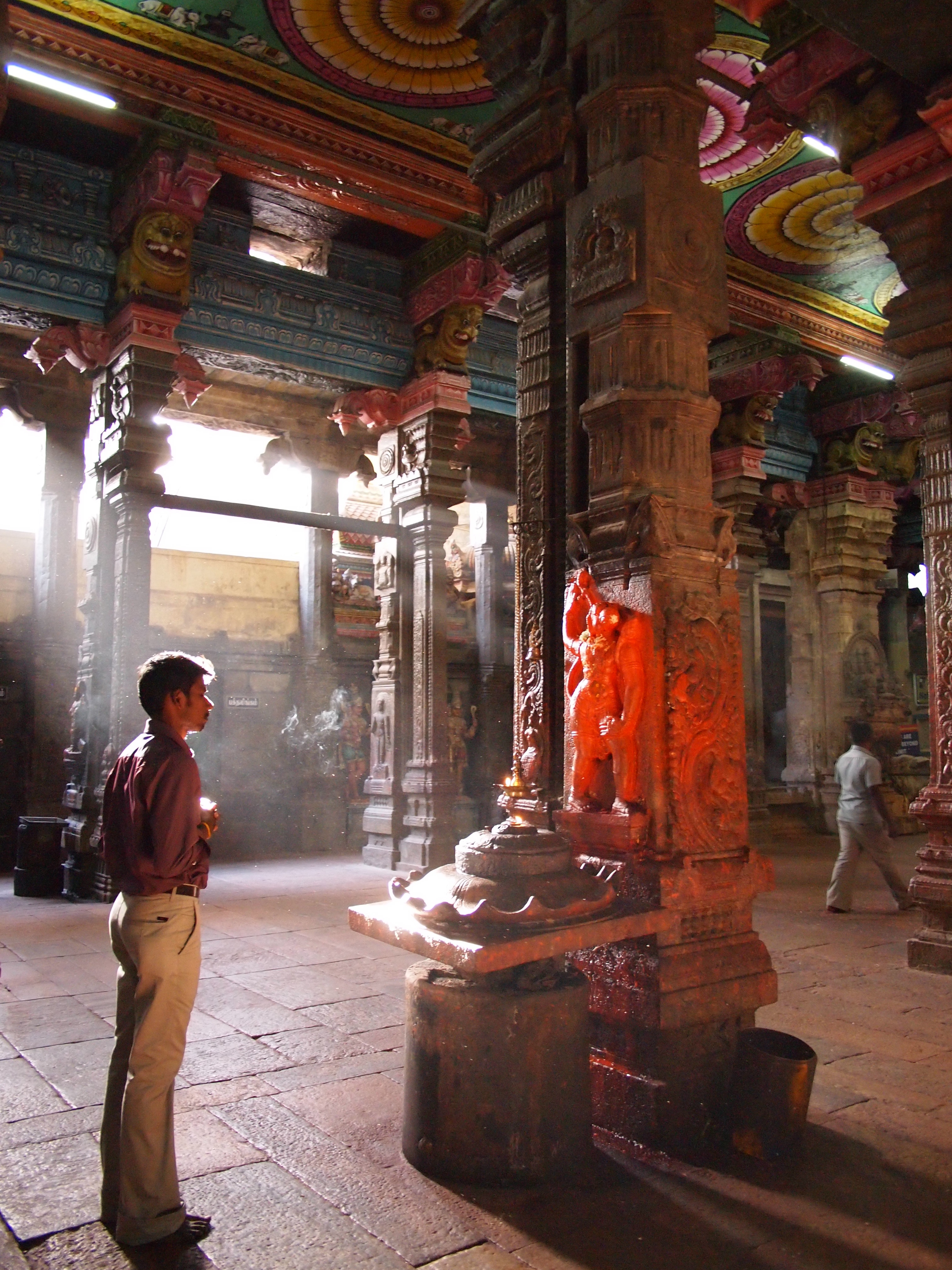 This temple was very quiet, a rarity in India, and is famous for holding the sand lingam that Siva made for Shiva and its stunning thousand pillar halls. 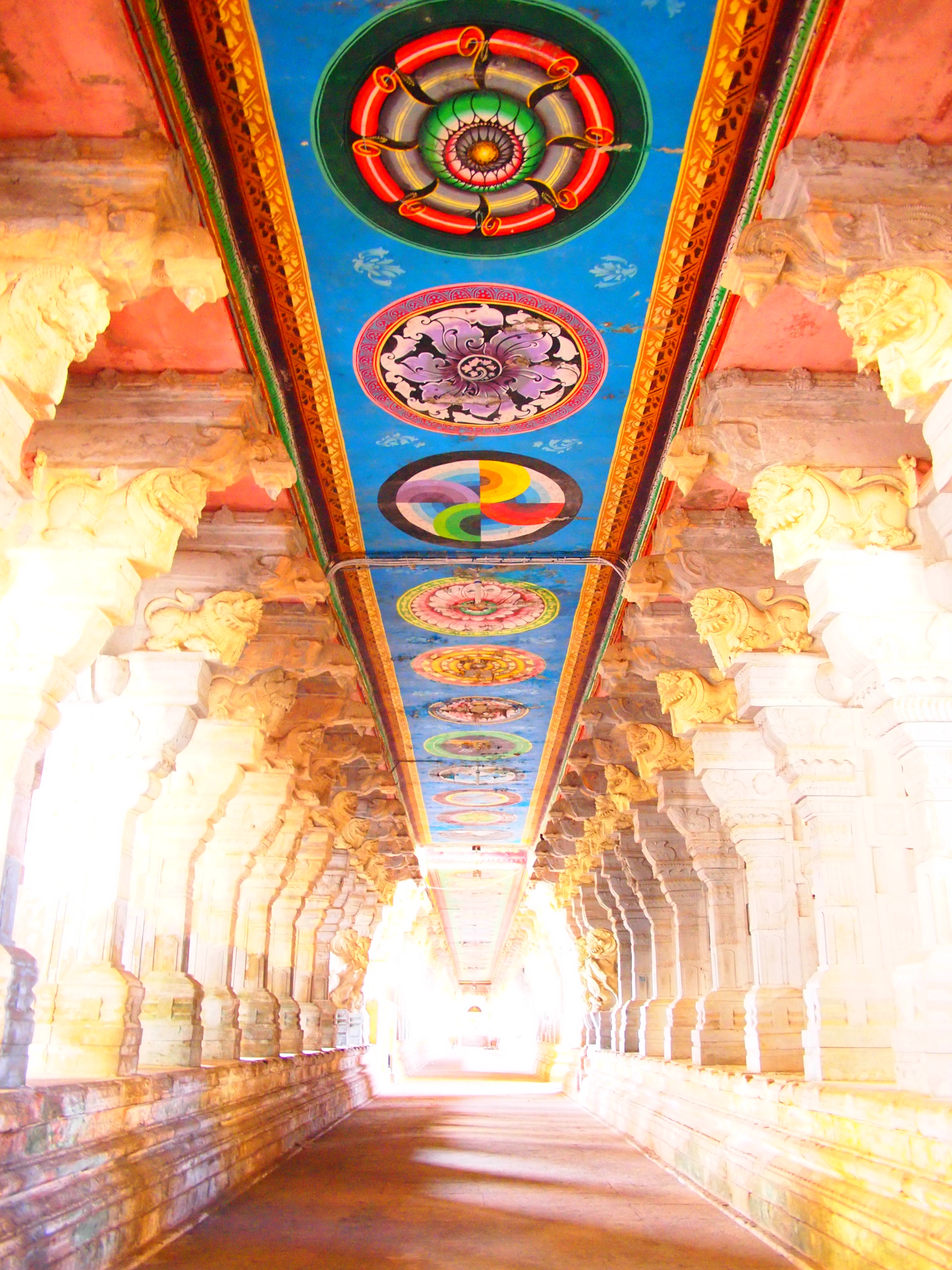