My parents arrived in Mumbai a week ago.  Its been almost 18 months since we have been together, and so they are having an extended visit for a few months with me.  Its been really lovely having them around, I come home to home-cooked food, and its nice to show them my Mumbai.

They arrived on Friday evening, and I went to the airport in an auto-rickshaw to pick them up.  Coming back we just hired a pre-paid taxi, and within an hour were comfortably home.

The next afternoon, Bal Thackeray passed away. Bal Thackeray was 86 years old and died of natural causes. There was no controversy over how or when he died, it was just nature taking its course.

He was a politician who founded the Shiv Sena political party here in Maharashtra.  According to Wikipedia, the party  advocated strongly for the place of Maharashtrians in Mumbai.  Others I have spoken to simply say “he ran the city”.

Some criticise him like here, others praise him. I don’t know enough or have enough history here to feel I could say what my thoughts are either way. Regardless, in my opinion, the death of any person is a sad occasion.

Within two hours of his passing, Mumbai was Bandh, or in English “closed”.  Bandh’s occur here every now again, like when Autorickshaws are seeking a rate increase, but this one was by far the most extreme I have seen in my 6 months in Mumbai.

They could have walked to one of the nearby International Hotels that surround the airport, but they would not have been able to eat anything (other then the mini-bar) as all the restaurants were closed, even in 5 star hotels.

They could have walked out on the street to find sustenance, but would have had no luck, as all street vendors, shops etc were also closed.

They could have at least entertained themselves with television, but would have been restricted to watching the news as all other cable channels had been suspended in Mumbai. The news was 24/7 coverage about Bal Thackeray’s passing and then his cremation on Sunday. Bear in mind, this was also the same day that Israel was firing bombs into Gaza.

This went on for over 24 hours.

It is not clear to me if everything shut down out of respect or fear, I suspect it was a mix of the two.  For a country that is a democracy, I struggle to understand the logic behind a Bandh. Particularly given that many people live hand-to-mouth here, losing a day’s wage because they can’t open and sell their wares is a huge financial burden for many people.

Regardless, I am just grateful that I had my parents safe and sound in my home, rather than stranded at Mumbai’s International Airport. Their introduction into my new home was certainly different than I had anticipated.  In some ways, it was actually quite pleasant.  Under a cloud of jet-lag, they got to walk the streets of  Bandra with no cars, autos or honking.  In the middle of Pali Naka in Bandra, usually a street that takes some skill to cross without being run over, some kids were enjoying a friendly game of cricket. 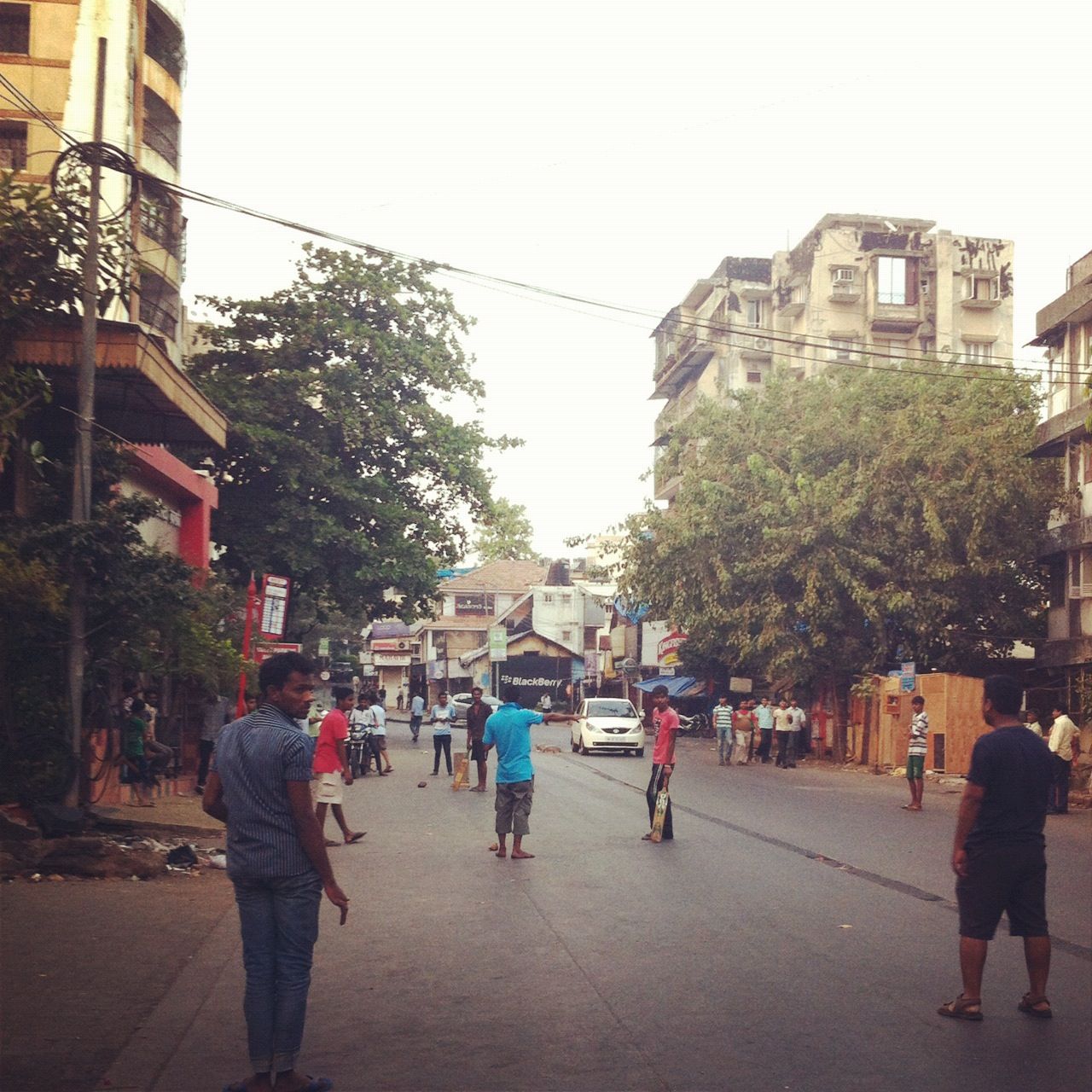