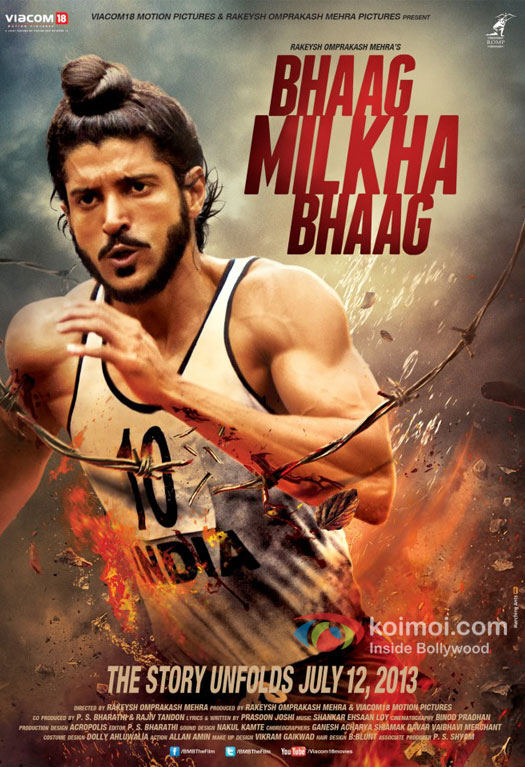 It really had to be only a matter of time before I became a Bollywood star… after all I have been in Mumbai for over a year now. So when I got a phone call a few weeks ago asking me if I wanted my Australian accent to be famous, how could I refuse?

To be honest, I had no idea what the film was, but I thought doing a voice-over for a film would be a bit of fun, so I accepted the mission and headed off to a studio in Juhu ready for my brush with fame.

The production schedule was running a little late so I sat in the foyer of what looked like an old movie theatre for a while. A slightly older gentleman joined me, but I got the feeling that he was well known, as everyone who walked past referred to him respectfully as “Sir” or “Ji”.

Finally I was called in to a small theatre with a huge screen. Behind a glass screen was the director and producer (I assume), and in front of me a microphone and the giant screen.  I was told my lines and about a minute of the film was played to me. Due to my rather embarrassing lack of knowledge of Bollywood stars, I had no idea that the actor my character was talking to was Farhan Akhtar, someone I now know is a bit of a big deal in the Indian film industry.

I could still sound credibly ocker, except when I was trying to say the word “India”. Yes apparently 2 years in India has changed the way I refer to my new home country. The director kept stopping me and eventually just said “you say “India” like an Indian. Its not In-di-a it’s In-di-ye-ah”

Is that how my friends say it? I honestly believe I have spoken the word “India” the same my whole life, without ever thinking about it. Since that night I haven’t stopped thinking about it. I have been listening to myself speak and wondering if I really am starting to sound like an Indian.

So why don’t you tell me what you think? Go see the film Bhaag Milka Bhaag, you can’t miss it, it is the biggest release out of Bollywood in July and it releases today July 12th. See if you can pick my voice, tell me whether I still have that Oz-S-Tray-Le-An sound, or if I really now have a hint of the Indian vernacular sneaking into my accent.

If you just want my autograph… well for that you may have to wait for my encore performance.