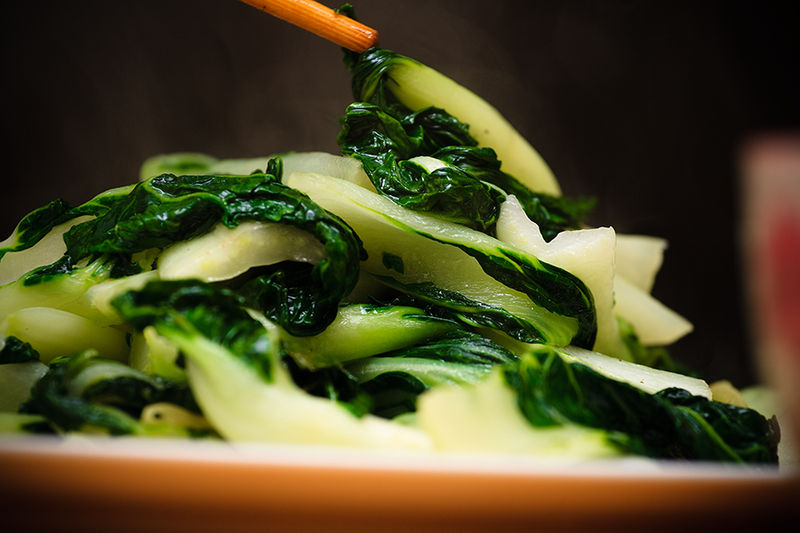 When I was working for both Foster’s and ANZ, I was required to travel to China for work a few times. I had heard some horror stories about Chinese food which made me a little apprehensive about eating anything animal there, particularly as I am already quite picky about what non-vegetarian food I will eat. To make it easier, I decided to just be entirely vegetarian on my visits, naively thinking that this would be easier. Besides, there is nothing better than some crunchy bok choy and tofu, I could happily go veg in China.

For the most parts, this eating strategy worked, but one occasion sticks out where it went horribly wrong.

At a work dinner, our host had suggested that he order for the table as the entire menu was in mandarin. I was happy for him to, but just advised him that I was vegetarian. Looking perplexed, he repeated “vegetarian… so you eat chicken”.

“Ah no, just vegetables only no animal” I replied

About twenty minutes later whilst all the beef, pork and chicken dishes came out, a waiter proudly put my plate of vegetarian delights in front of me. To my horror the dish before me was not a vegetable, but rather a pigeon that had been plucked and then roasted whole. Even its beak was still attached and was carefully open, as if it was still singing to me.

8 thoughts on “Pigeons are Vegetables: Being Vegetarian in China”