The day I landed in Melbourne was only 3 weeks shy of the two year anniversary of me leaving.  I was really looking forward to my visit home, it had been a long time. There was a bit of nervous anticipation as I prepared to go back, I felt like so much about me had changed since I left, I wondered how different the world I was returning to would be.

So landing in Melbourne on a rather cold Saturday morning in July, I felt slightly apprehensive as I got off the plane. My parents met me at the airport, and in the drive home I looked out the window searching for signs of change.  I was relieved to find that nothing had apparently changed. Everything looked just like it had when I left two years earlier.

At home again everything looked the same. It was comforting but also a little disorienting for me.  Kind of like being in some alter universe from my past which had just stayed the same. 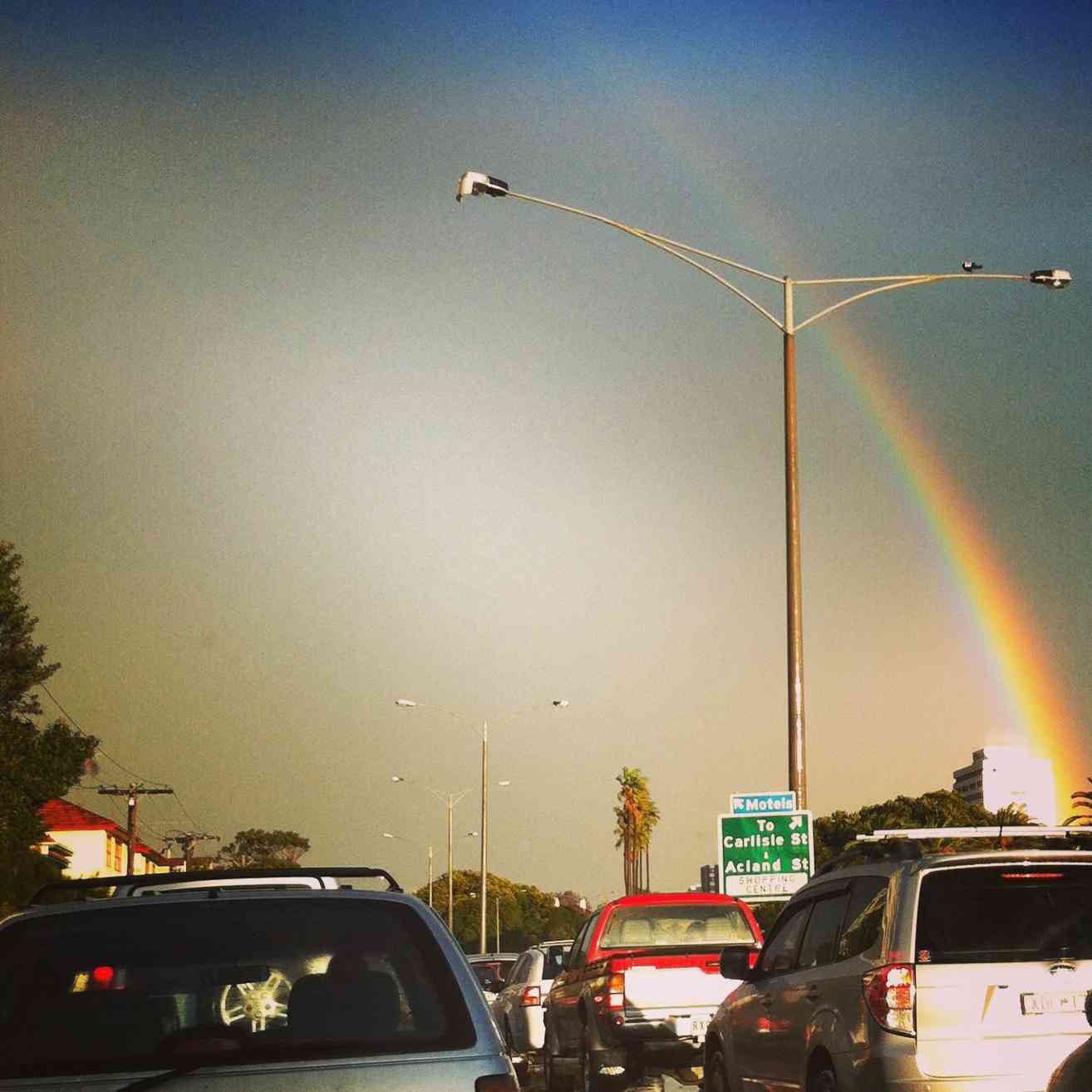 The Road to St Kilda

Over the 7 weeks I was in Melbourne, I caught up with so many of my lovely friends and relatives. It was so great to be around people who had known me forever. It is a sign of true friendship when you can pick up a conversation two years later and it feels just like you last saw each other yesterday. Of course people had changed, they had developed, found new interests, new jobs, new homes, and their children had grown older. But quintessentially, everything was just the same.

When I left Australia, I wasn’t feeling the best.  I had been through some very difficult times, and leaving felt like the right thing for me to do. Something had to change, and I was struggling to find a way to make the necessary transformation in a familiar environment, so moving to India gave me the freedom I needed to breakout. When I met with some of my friends on this visit to Melbourne, I could see them searching through me for signs that I was different. That I was ok.

It was comforting to see the look of relief in their eyes when they saw that I was doing alright. I was more than doing alright, I was inspired, invigorated and challenged. It seems India had been good for me.

It is funny, when I was preparing to leave Mumbai, I wasn’t sure whether I would want to return. It’s not that I was unhappy in Mumbai, but two years is a long time, and there were some things that I was starting to struggle with on a day-to-day basis. The pollution, poverty and humidity can all be draining in very different ways. So I got on the plane wondering if I would want to return.

So preparing to leave Melbourne in August, whilst I was sad to say au revoir again to people that I loved and treasured, I was ready to head back to Bombay.  For it is there that I have a new career in the making, interesting business ventures to launch and some great new people to spend time with. I knew that it didn’t matter how long I was away, the wonderful people I had bonds with in Melbourne would always be there for me, as I would for them, and that fabulous city would be there too.

In my opinion, Melbourne is the best city in the world and it will always be my home. But for now, I call Bombay home because it is the city that has my attention at least for a while longer. 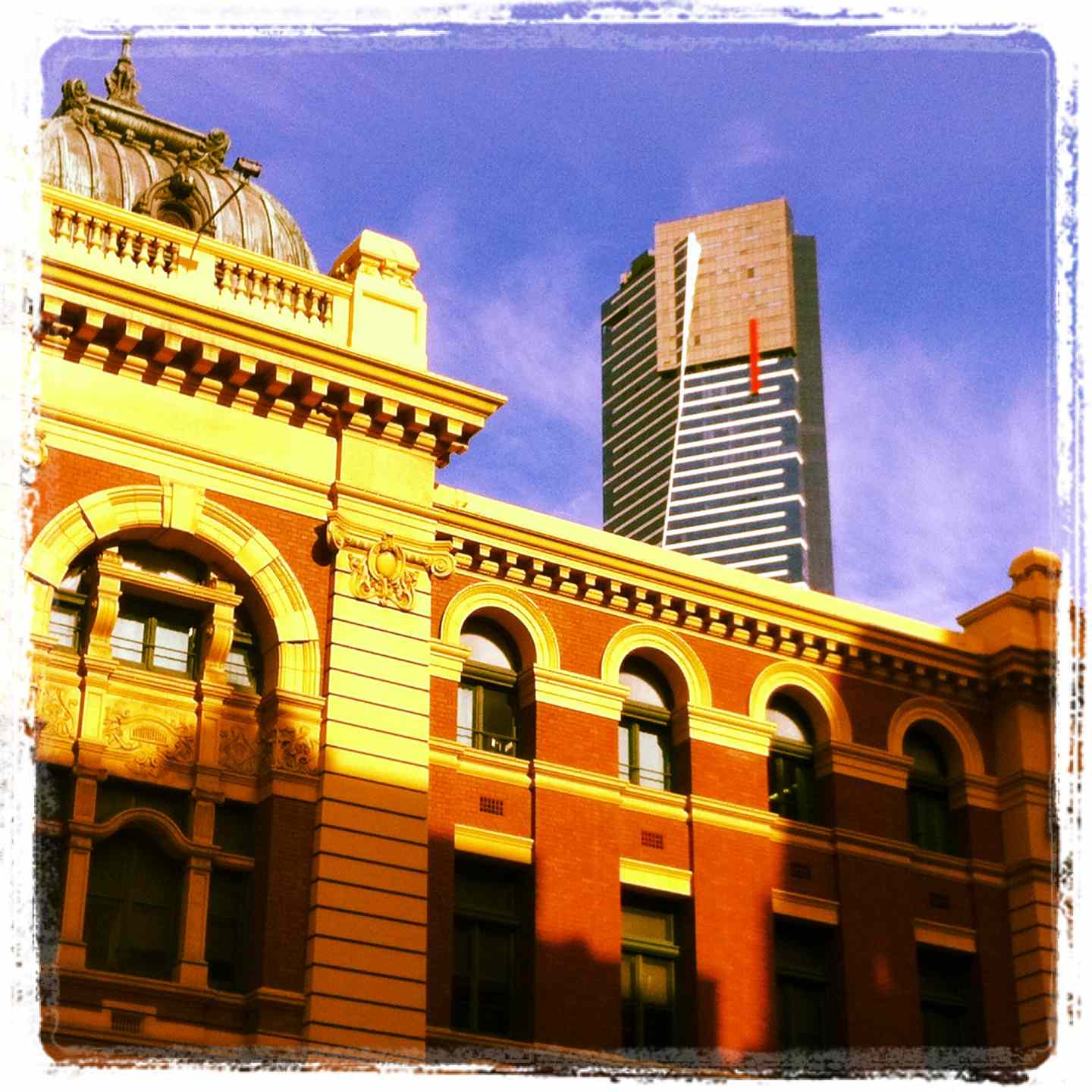