Wayanad is a region in the north east corner of Kerala.  It is nestled in the hills, bordered by both Karnataka and Tamil Nadu. Its location makes it a stunning place to visit, but an absolute pain to get to.

Wayanad is not serviced by the fantastic Indian railway network, so it really can only be reached by road vehicle.  Given my experiences with buses in India, I wasn’t all that thrilled about the thought of going to Wayanad.  Yes I could hire a car, but being both a solo and budget (ie. unemployed) traveler, means public buses are by far the most economical way to travel.

What swayed me was two things.  1. There are some political issues and earthquake tremors in the Periyar region of Kerala that were threatening the Mullaperiyar dam. If the dam breaks it may cause considerable damage in the region so I wasn’t going to go there; 2. A few locals told me that Wayanad was too beautiful to miss.

So I took on the challenge of getting to Wayanad.  To be honest, it wasn’t as hard as I anticipated, or perhaps I am just a hardened traveler now.   A train to Kozhikode then a two hour bus ride to Kalpetta.

Kalpetta is the main town in Wayanad, and it is clearly not a tourist town. Set around the main road, Kalpetta caters entirely to the local population. Shop after shop selling groceries and household goods line the streets.  I did find a couple of travel agents, neither of who could speak English or offer me any options as a single person to get around Wayanad.

Usually I favour taking public transport to get around and see a place but this seemed almost impossible here.  It was easy to get from town to town by public bus, but the actual sights didn’t appear to be serviced by public transport at all. It seems Wayanad is determined not to be discovered by tourists.

It takes more than a few little challenges to turn me off. So I swallowed my pride, and spent over a days budget on hiring a car and driver for one day to take me to the main sites of southern Wayanad. This was a luxury for me, and also a little scary.  Driving through a remote countryside alone with a man I didn’t know and a language I didn’t understand.  Certainly not something I would normarily choose to do.

It turned out to be a good decision. Wayanad is remote. You can travel for kilometres without seeing anyone which is such a rarity in India.  Its also beautiful, covered in lashing of green palms, banana trees, coffee and the eternally romantic tea plantations. It is hard to believe that so few people go there to see this region, but I can understand why the locals may want to keep it that way.

With only a smattering of Homestays, Wayanad still has the charm of somewhere relatively untouched.  If the tourist trail started to invade, I don’t think it would be long before palm trees are cut down in favour of luxury resorts and kitsch tourist shops.  This would ruin this tranquil corner of the world. Here are some photos I took in this gorgeous place: 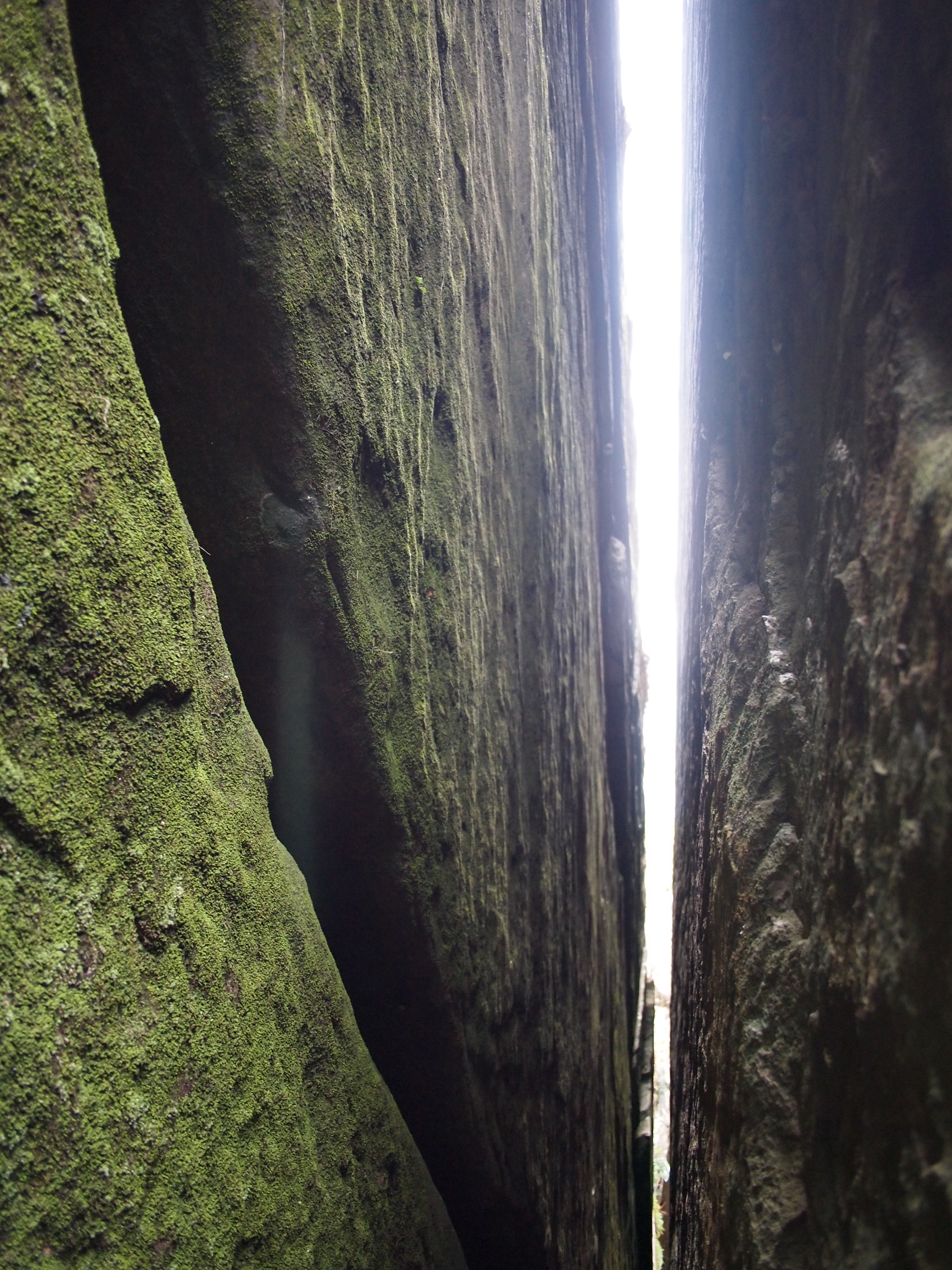 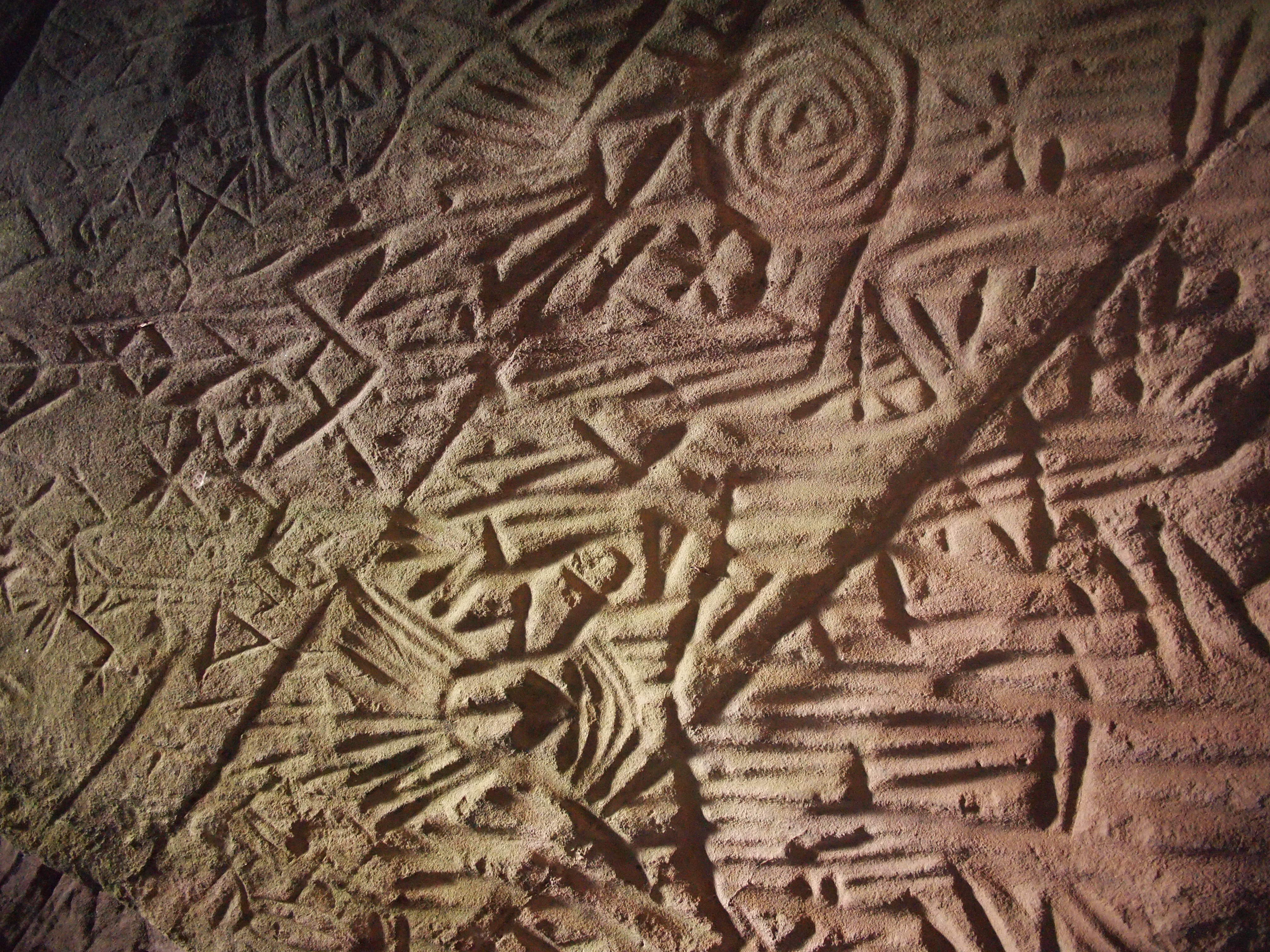 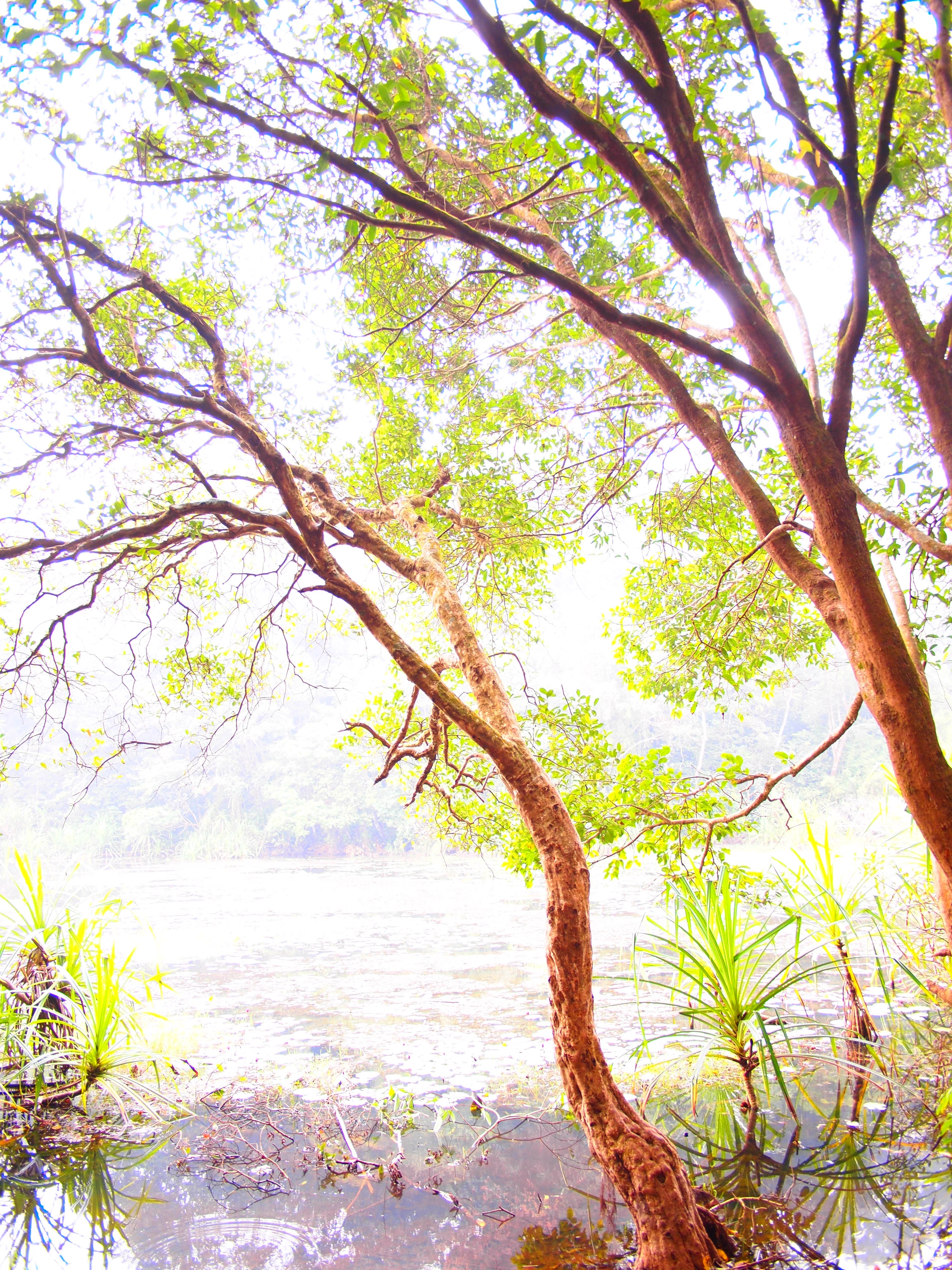 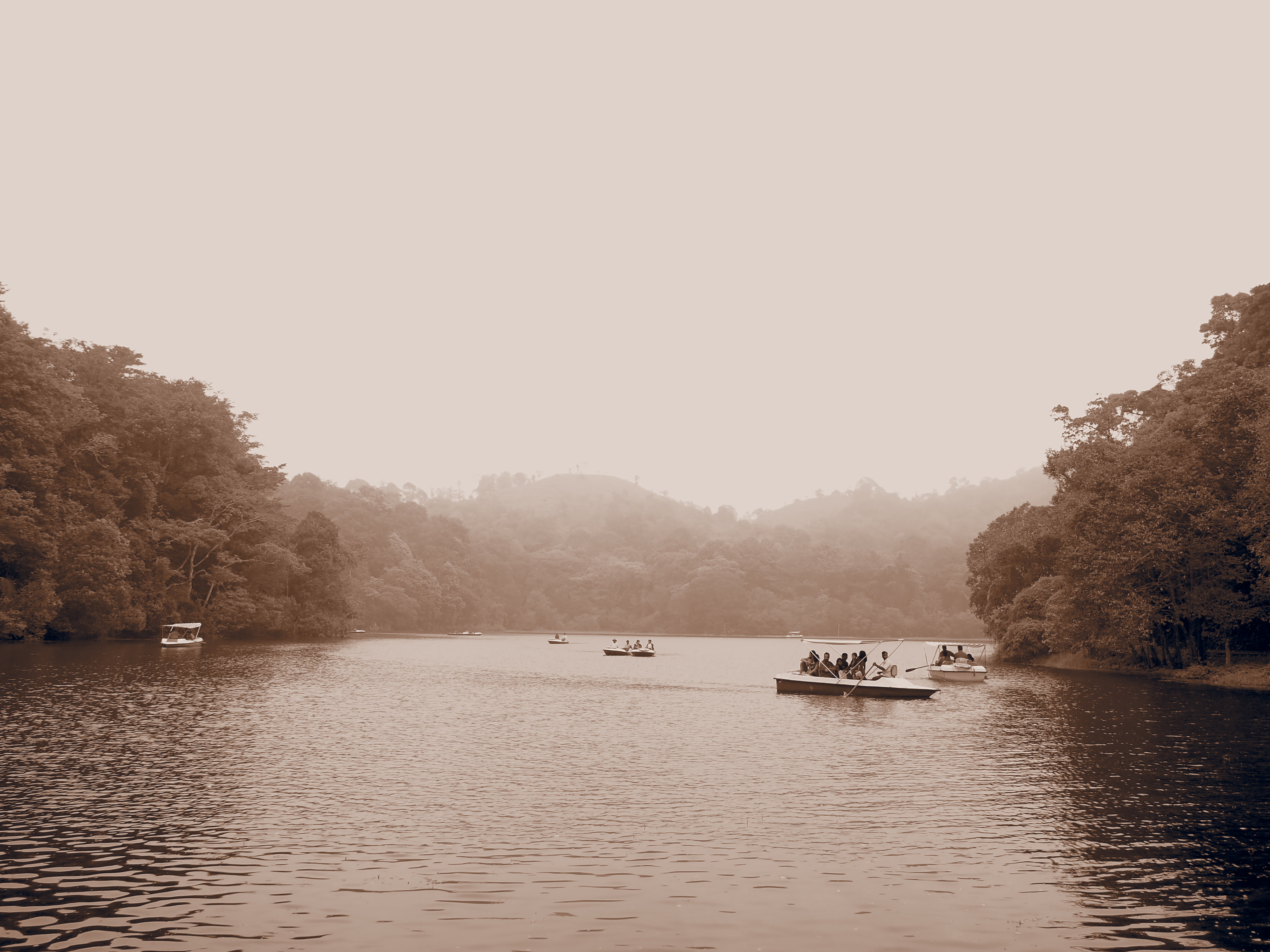 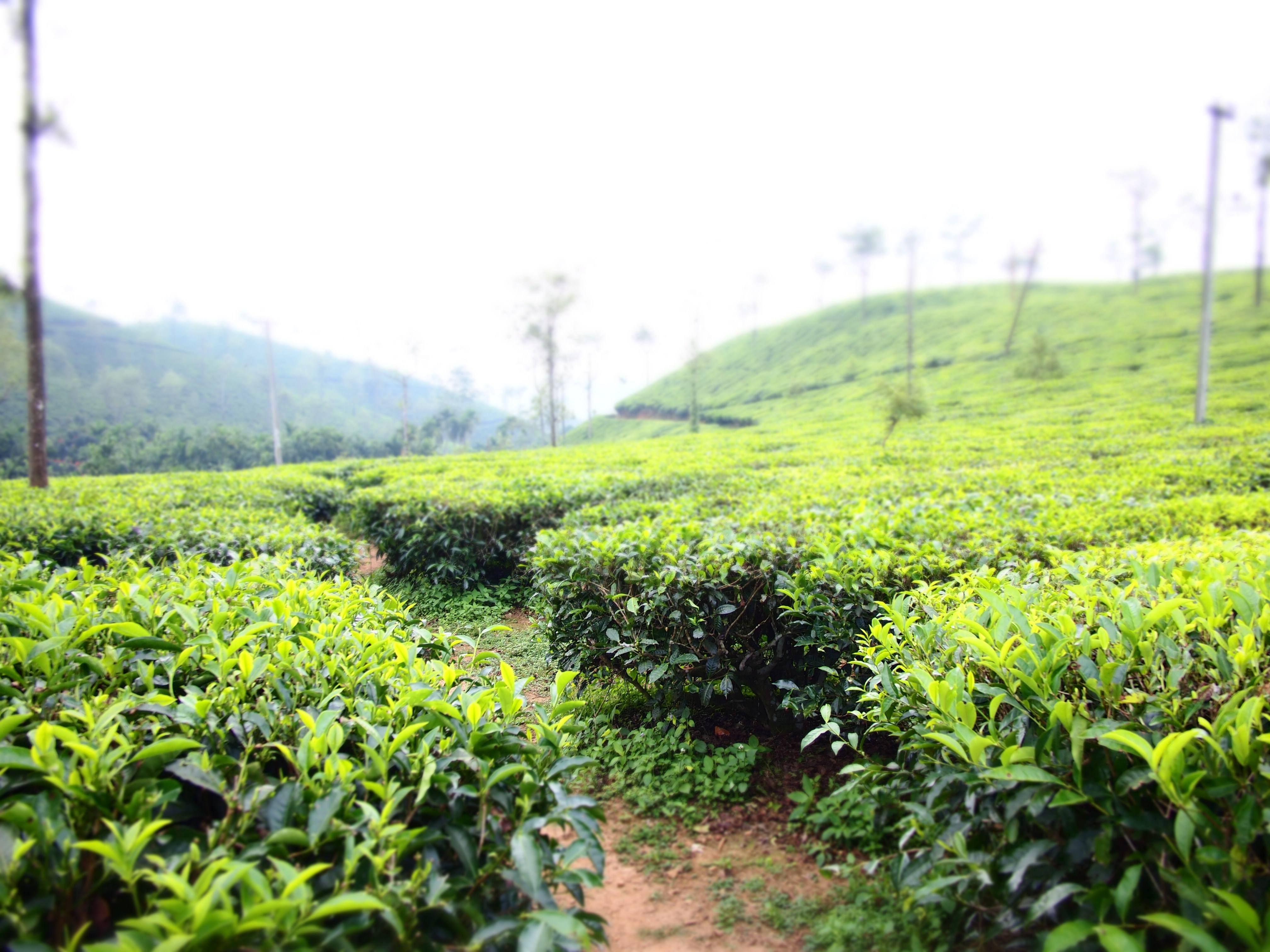 The other thing Wayanad has is wildlife reserves.  I went to Tholpetty which is in Northern Wayanad. It took me two bus rides and a rather lost looking walk around an isolated highway to get there.

The Indian version of a safari is very different from what I had previously experienced in Africa, where animals are stalked slowly and skilfully by the rangers. This safari involved jumping into a jeep and driving through the wildlife reserve at lightening speed, stopping for a couple of minutes if an animal was sighted.  The main animals sighted were Spotted Deer (just like Bambi), Malabar Squirrels, Bison and some Monkeys.

On the third safari I went on we saw a couple of Tusker Elephants walking slowly towards the road.  As we slowed down to take a look, one sped up and started charging at our jeep.  From stand still to about 30 km/h in about one minute, this huge animal chased our jeep, raising its trunk and letting out a huge sound of distress.

I would love to say I videoed the whole thing, but truth be told I was far too busy screaming and telling the driver to go faster.  This huge beast could easily have tipped over our jeep with one fell swoop of its trunk and stepped on us.  Whilst elephants don’t appear to be violent creatures they clearly have the capability to be purely by their sheer size.

With my heart still palpitating at high speed, we slowly reversed back to get a closer look at what was distressing this beast so much.  Between the trees we could see two baby elephants, she was just protecting her young. It was impossible to feel ill towards her for that.

Whilst I wasn’t fortunate enough to see a Tiger, we did see evidence of them from their footprints. After the elephant charging incident, this was as close to a wild cat as I was happy to go here. 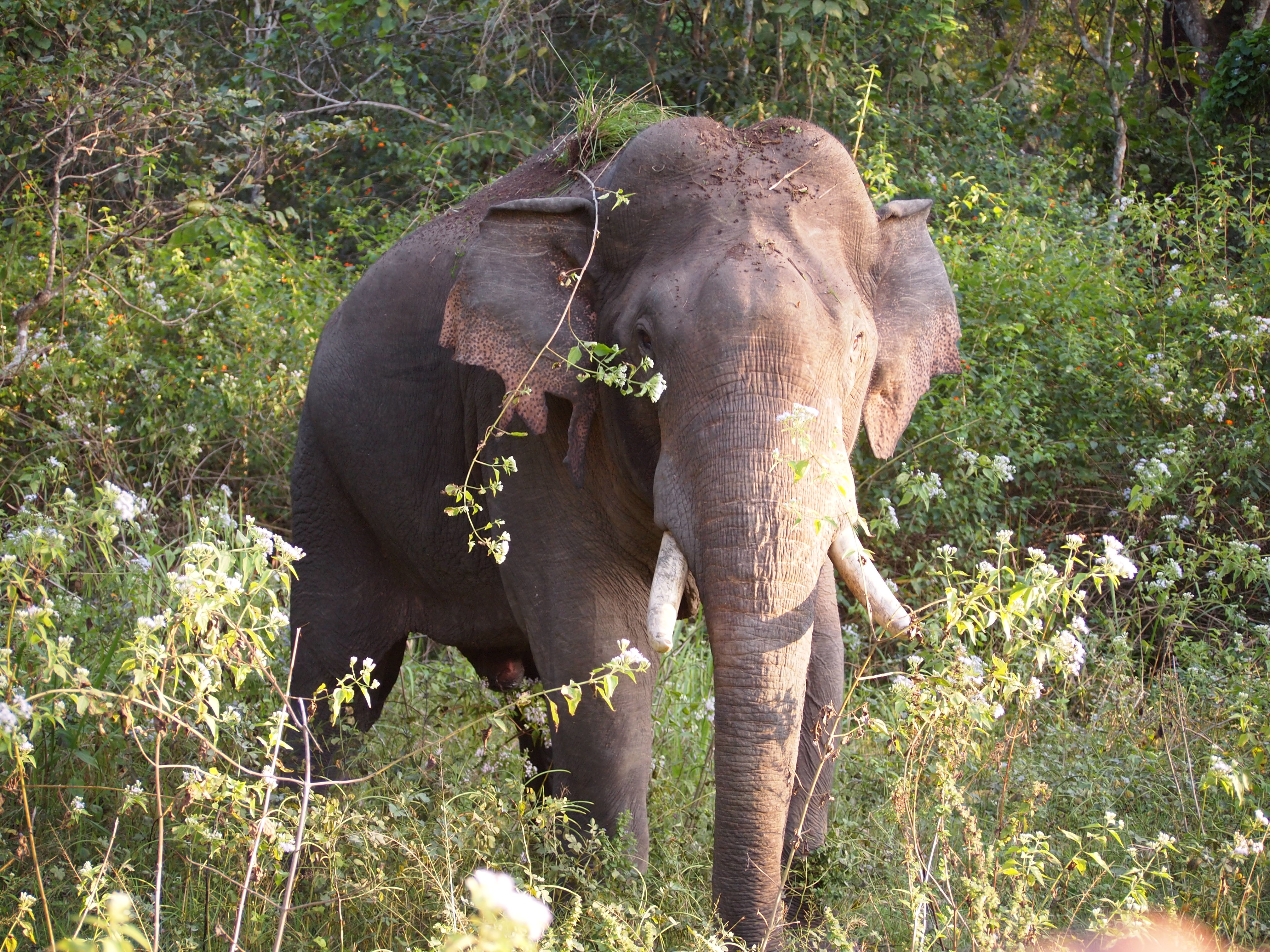 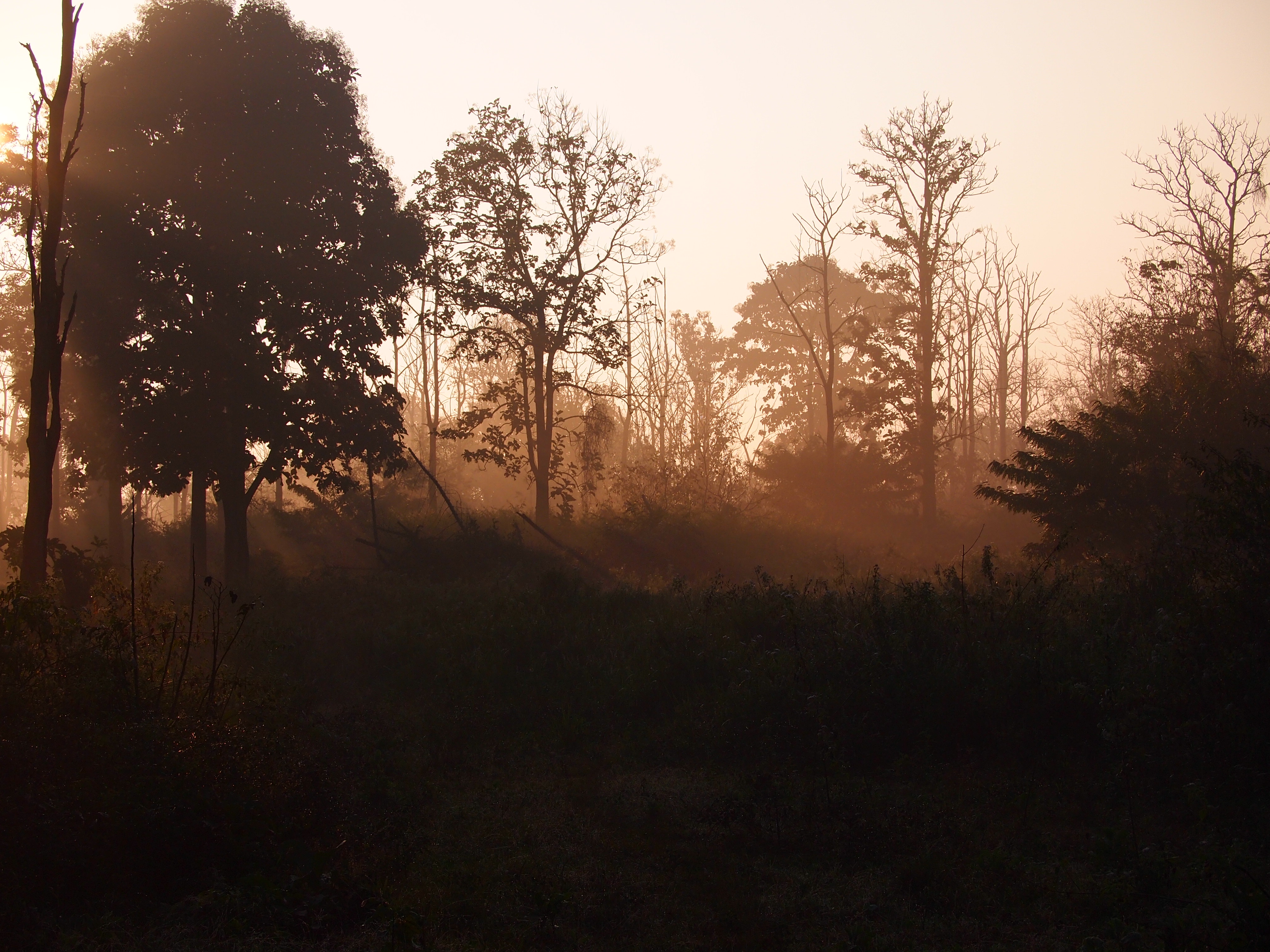 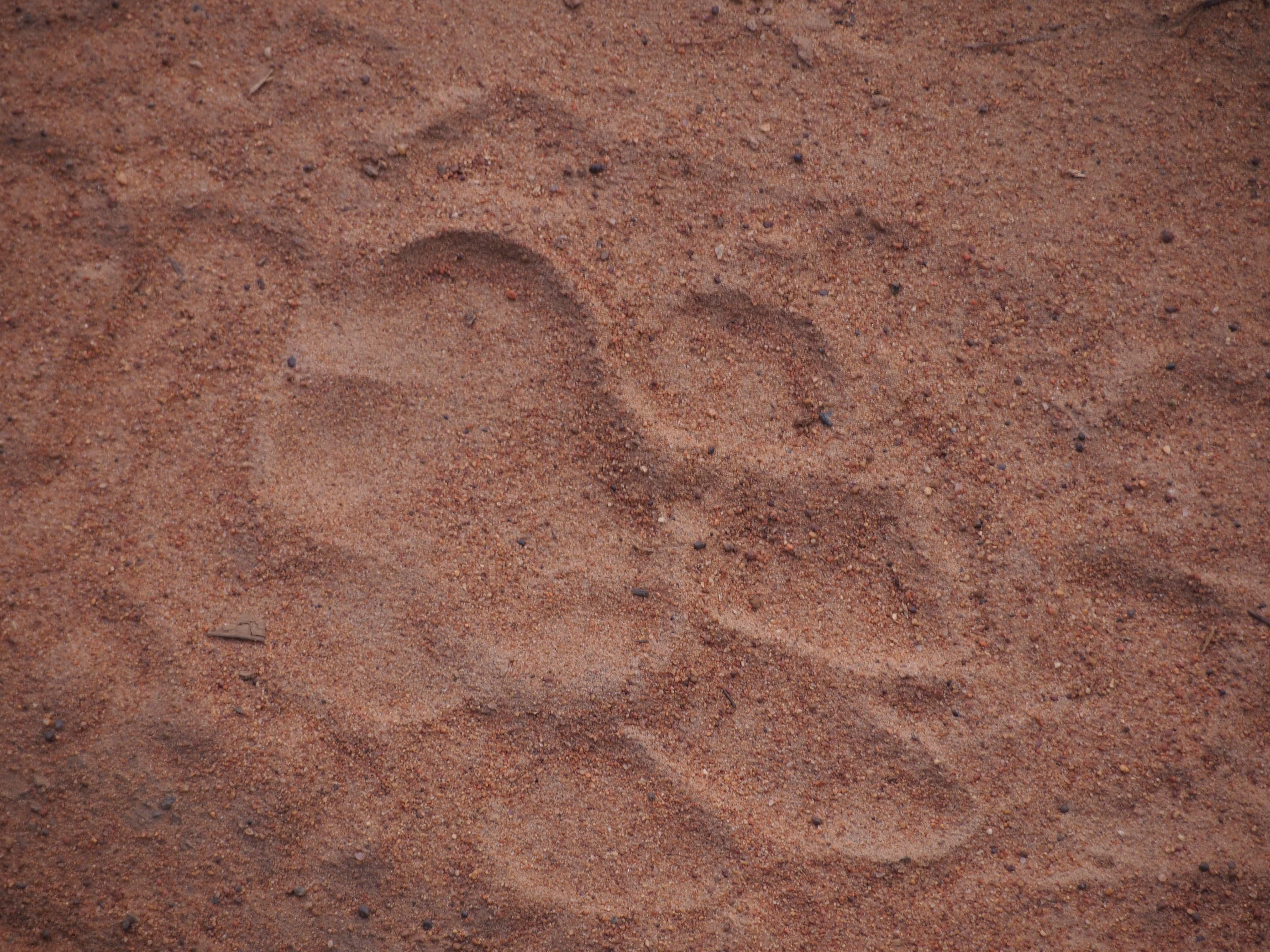 Wayanad sure is a challenge to get to and in particular to get around, but it is also one of the few parts of India I have seen that is relatively untouched.  Its worth the effort just to find yourself alone on a road surrounded by beauty in the middle of India.

5 thoughts on “The Beauty and Challenges of the Untouched Tourist Trail: Wayanad”