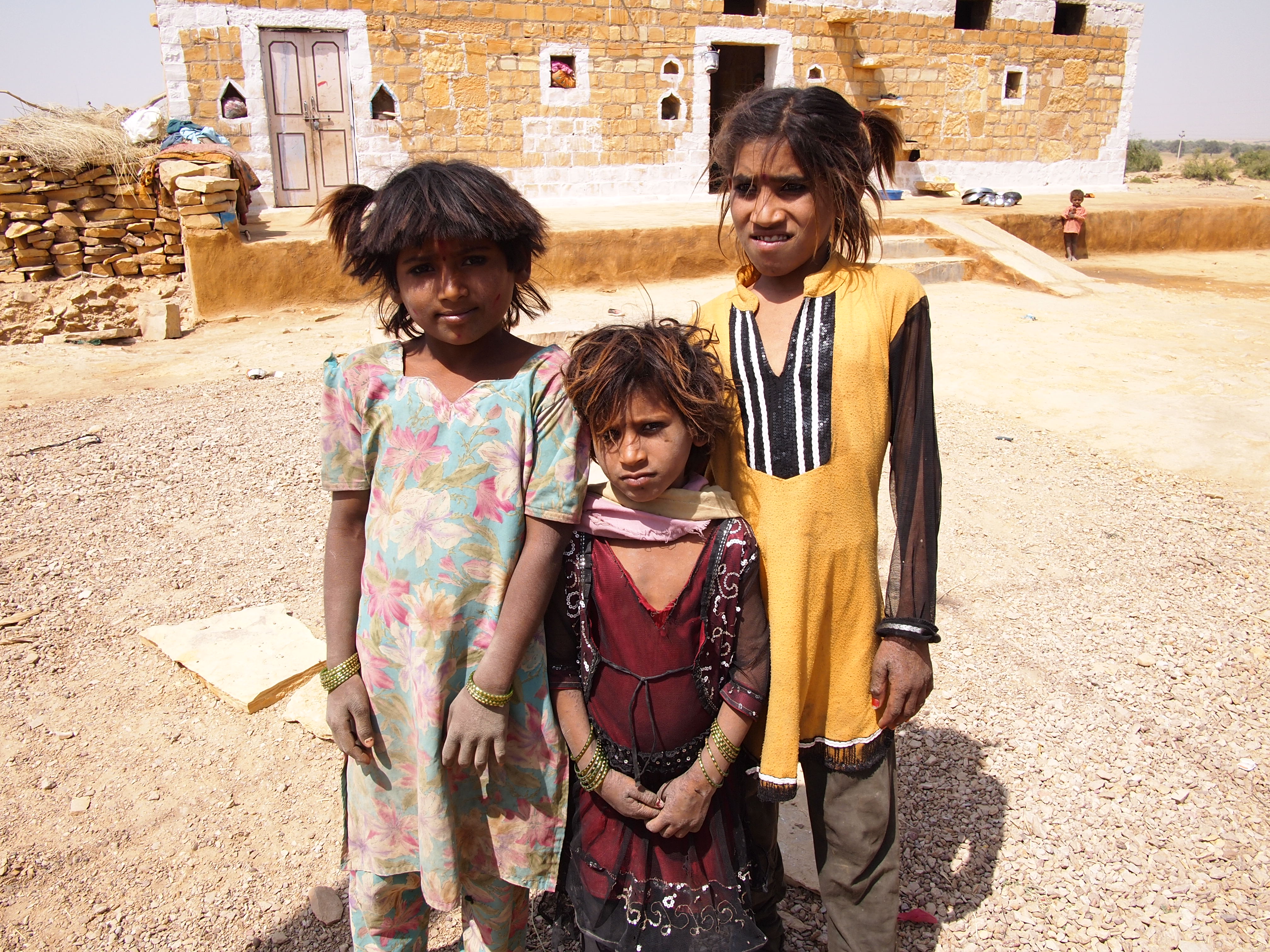 Girls of the Village

India doesn’t seem to be a lucky country if you are a newborn child or woman who has survived into adulthood.  I have written before about the treatment of women in India here and here  and it is not an issue that will go away.  Whilst I see a lot of bad news in the Indian press on a daily basis, sometimes I try and ignore it because it can be just so hard to take so for the sake of my own sanity, I just have to not look.

An issue very close to my heart is infant mortality and maternal health, so I felt compelled to read a report prepared by Save the Children on this issue this morning. The State of the World’s Mothers report discusses these issues for countries all over the world, not just India.  In this post, I am just going to focus in on India, because right now that is where I live.  It doesn’t mean that other countries are doing well in this regard, but then again many  of those countries don’t keep calling themselves a “superpower”.  What the report highlighted for me is just how far removed one section of the Indian population (“the haves”) are from the (“have nots”), and just how much further away from being a “superpower” this distinction makes India.

So how does India fair:

“India alone accounts for 30 percent of the world’s newborn deaths.” – Yes India has a huge population, but it has only about 18% of the world’s population (according to the World Bank 2011), so infant mortality in India is widely disproportionate. According to the report 876,200 newborns die in India each year, whereas in China, the most populated country on earth, only 143,400 newborns die.

“India has more maternal deaths than any other country in the world (56,000 per year).” So more women also die in childbirth in India as well.

This fact from the report horrified me:

“If all newborns in India experienced the same survival rates as newborns from the richest Indian families, nearly 360,000 more babies would survive each year.”

The gap between the wealthy and the poor in India can now be measured in terms of the lives of newborn babies. When you then consider the impact of the loss of a child on the mother (not to mention the father, siblings and rest of the family), the gap becomes even wider:

“Because a woman’s value in traditional cultures is usually closely linked to her ability to produce children, losing a baby may severely affect her self-esteem and the way she is treated by others. A study in rural India observed that women who had suffered stillbirths were at higher risk for mental health problems than their western counterparts because of the social isolation they experienced at a time when they were most in need of emotional support.”

Losing a child can severely affect a mother, and if there is no support, or worse a distinct lack of support and guilt, then it can make her health worse.

Some of the reasons behind the mortality rates for both infants and mothers is “cultural” :

“In some communities, such as certain rural areas of India, a woman gives birth in the filthiest area of the house, the newborn is placed on the dirt floor immediately after birth, and breastfeeding is discouraged for several days. In Bangladesh, Ethiopia and India, the mother and her newborn are often kept in isolation for two weeks or more, for the purpose of fending off evil spirits. These are just two examples of cultural practices that are harmful to newborns.”

However these “cultural” reasons are also matters of hygiene, education and I am guessing also related to issues of the derogatory standing of women in the home.

“High rates of child marriage are also found in India, where 47 percent of girls marry by the age of 18, although rates vary dramatically across income levels, from a low of 16 percent among girls from the wealthiest fifth of families to 75 percent among the poorest fifth”

Add to that malnourishment of the mother, which in turn leads to lower birth weights, and the mortality rates become even worse.

So what is being done or can be done about it?

Well according to the report, India has now committed to a policy goal to end child mortality in a generation. Challenges in achieving this include the political structure here (India primarily runs as a collection of States, not under one strong ruling government), shortage of qualified health worked and some effective interventions are prohibited here (like the use of antenatal steroids). But at least the issue is on the political table.

One pioneer is Dr Abhay Bang who set out help rural women have access to health care. He and his wife, Rani, pioneered a system of training community volunteers to provide newborn care and also in managing birth complications. The survival rates improved and his model has been used in other parts of India, as well as in countries like Bangladesh and Nepal.

According to the report, there are four low cost products that could save over 1 billion lives a year if there was access to it at the time of birth. “The products are: resuscitation devices to help babies breathe; chlorhexidine to prevent umbilical cord infections; injectable antibiotics to treat newborn sepsis and pneumonia; and corticosteroid injections for women in preterm labor to prevent breathing problems in preterm babies.”

One of the key issues in India is access to the product and treatment by a health professional.  These require resources and money. But having the money isn’t enough, it has to be ensured that the money is going to right place.

One thing that doesn’t cost money but requires education is breastfeeding. Support to mothers on how to breastfeed is important, and can have a measurable positive impact on infant mortality. The reports suggests that up to 20% of newborn fatalities could be prevented if the baby is breastfed within an hour of birth.

Hygiene is another important issue, and whilst medical products are required in some circumstances, education is also key here.

Countries like Bangladesh have decreased newborn mortality by 49% since 1990, partially due to education programs where health care workers go door to door to teach families things about nutrition, newborn care and hygiene. This is proof that education does work.

This report has certainly given me food for thought.  I know from personal experience that not every newborn or maternal death can be prevented.  There are circumstances that are beyond the control of even the finest health professionals. However in India, access to good health care is available to some, so we know it is not impossible to achieve here.  The issue is, how do we get the resources, education and information to the millions who need it so that more lives can be saved?

In my opinion, if India wants to be a “superpower”, then it needs to be able to support its entire population, and not just be a “superpower” for the privileged few.  Starting with protecting and looking after the most vulnerable in the population, the newborn child, would definitely be a good place to start.

9 thoughts on “Superpower for Some: Infant Mortality and Maternal Health”