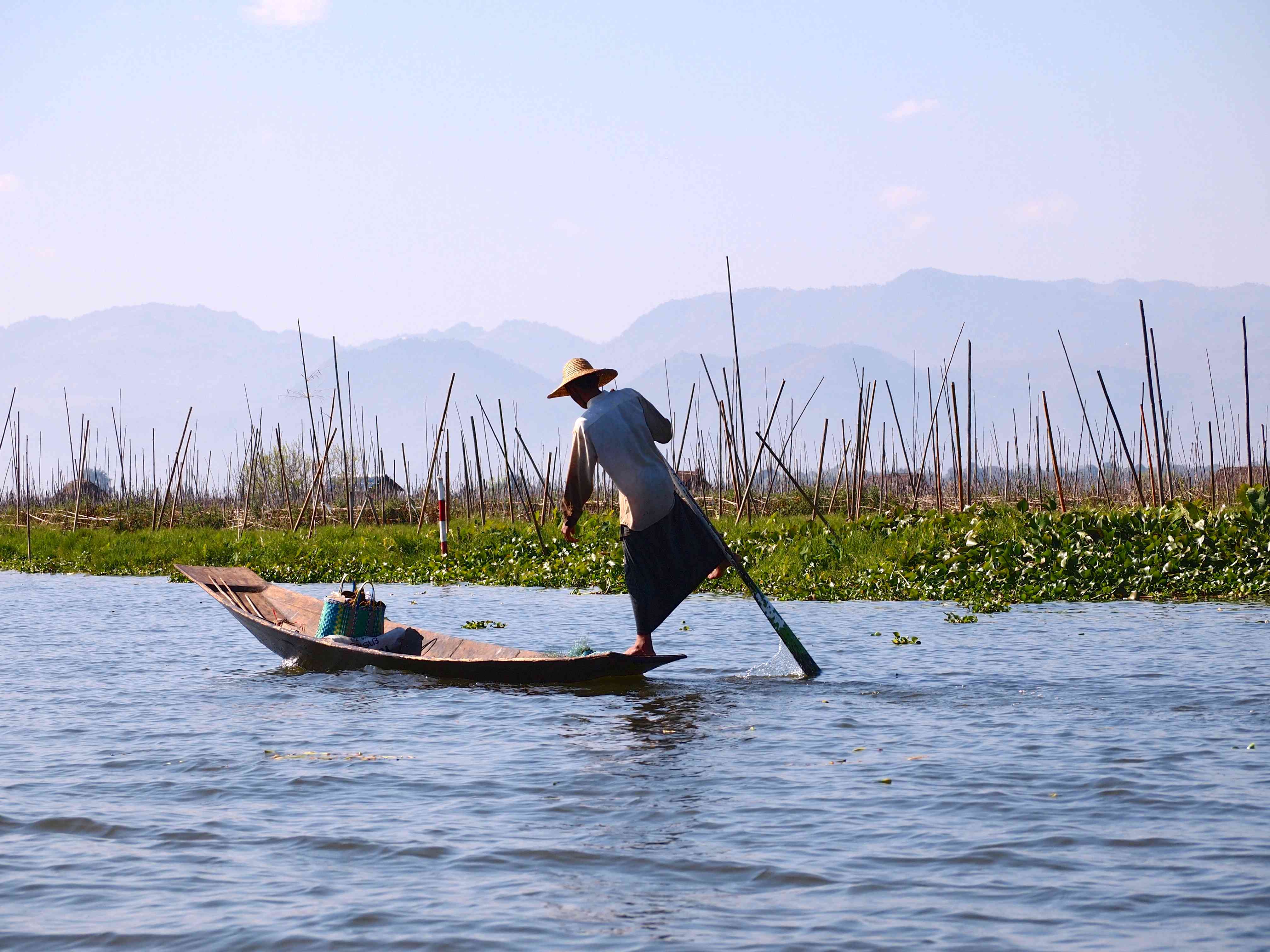 Just the mention of Inle Lake makes anyone who has been there sigh as they drift off dreamily remembering this region of Burma. It really is a paradise.

What makes Inle Lake so lovely is that it’s relatively untouched. I fear in only a short while it will become just another tourist region, and all the authenticity will have disappeared to give way to commercial values. Even now this has already begun.

Travelling on a long boat each day, I just explored different parts of the lake and the towns that were perched on its edges. Fishermen went about their daily work, moving their boats with one foot on the oar while they searched for today’s catch. I had never seen anyone fish like this before. 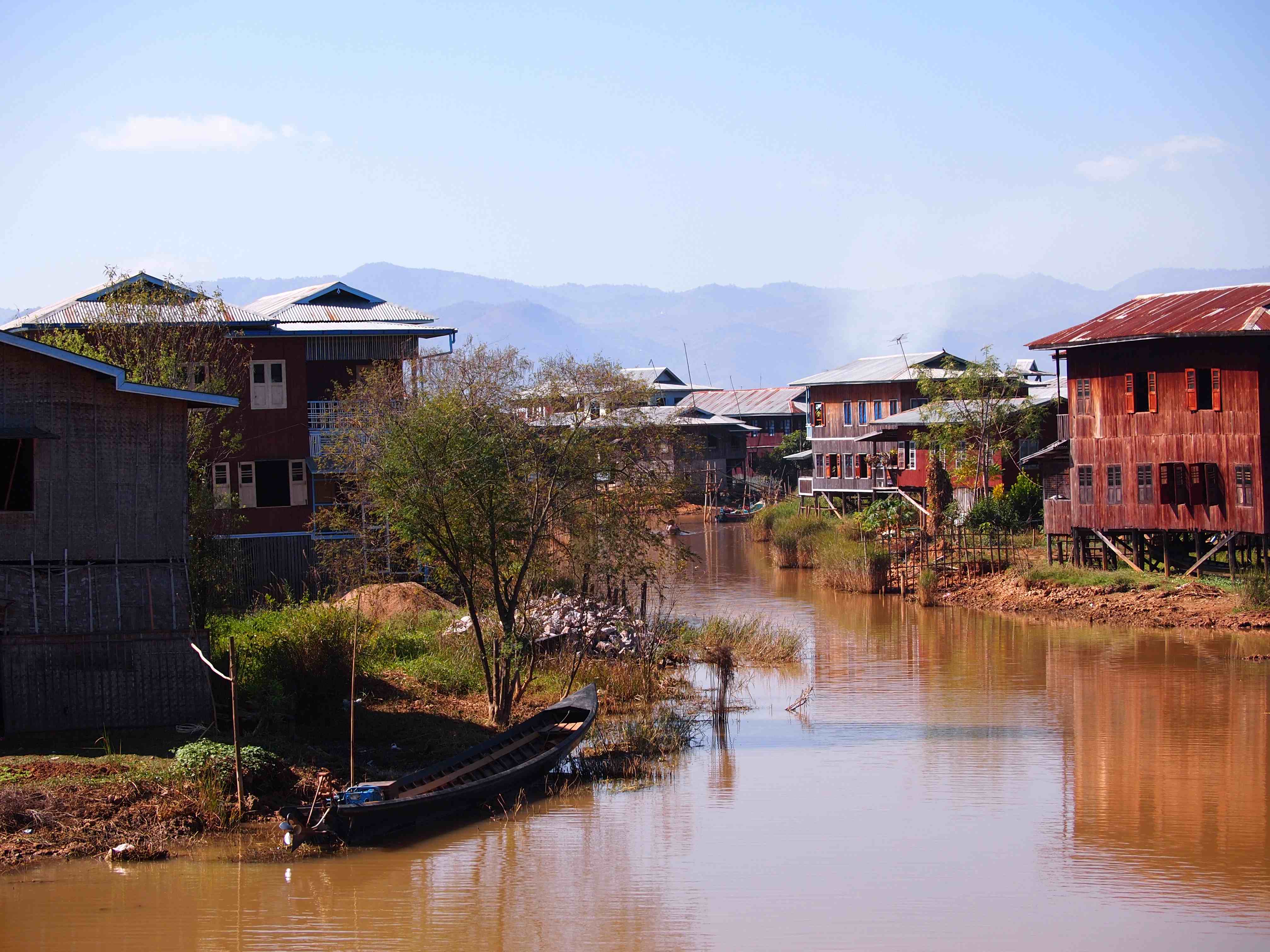 Along the tributaries were villages, it was not really possible to see where the water ended and the ground began. For all intensive purposes, these houses were built on the water. 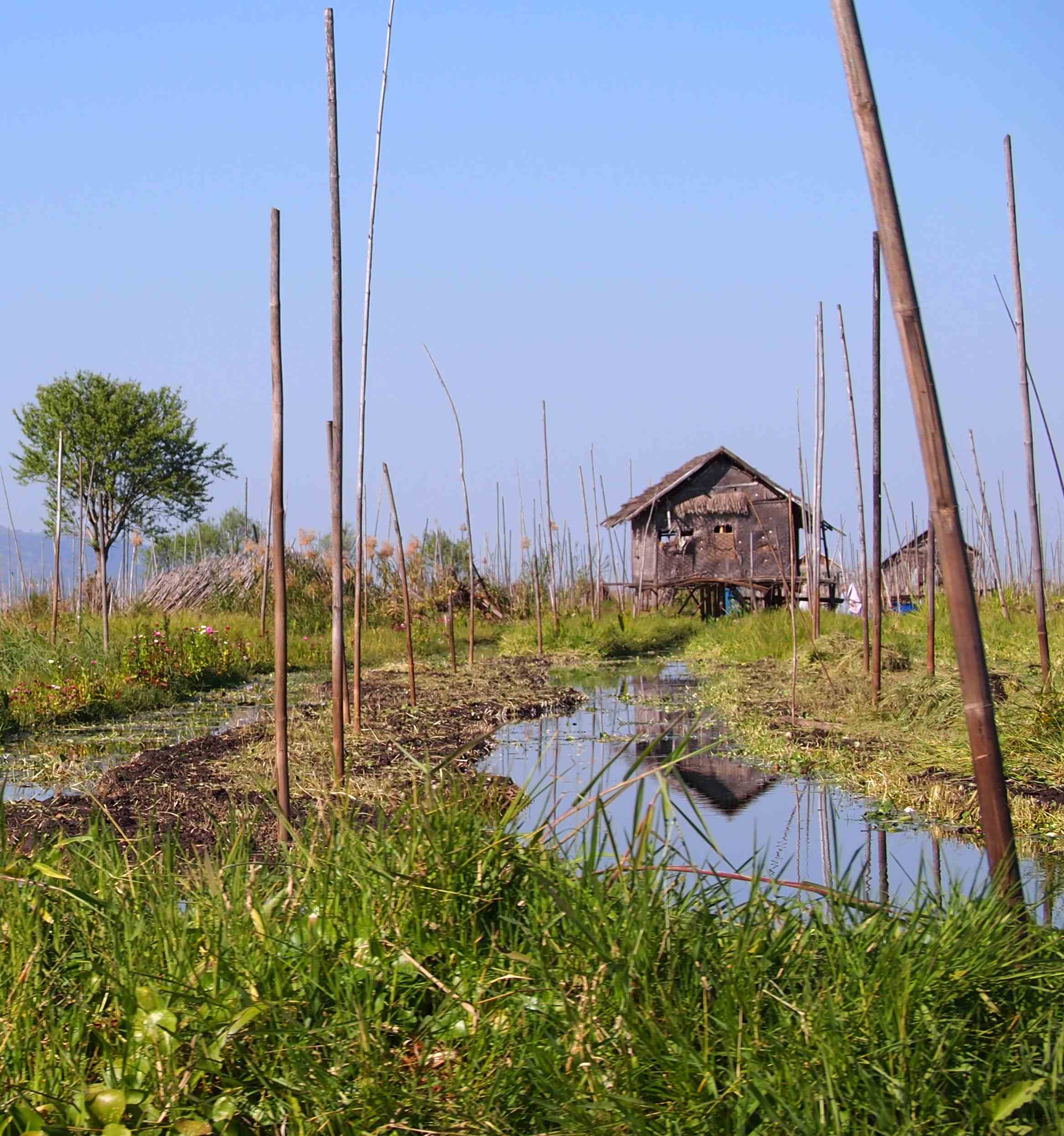 One of the most interesting things to see were the floating gardens. Rows of tomatoes, avocadoes, greens and other native produce and flowers were being grown on the water. Rows and rows of gardens had been established, and they were used to feed the villagers. 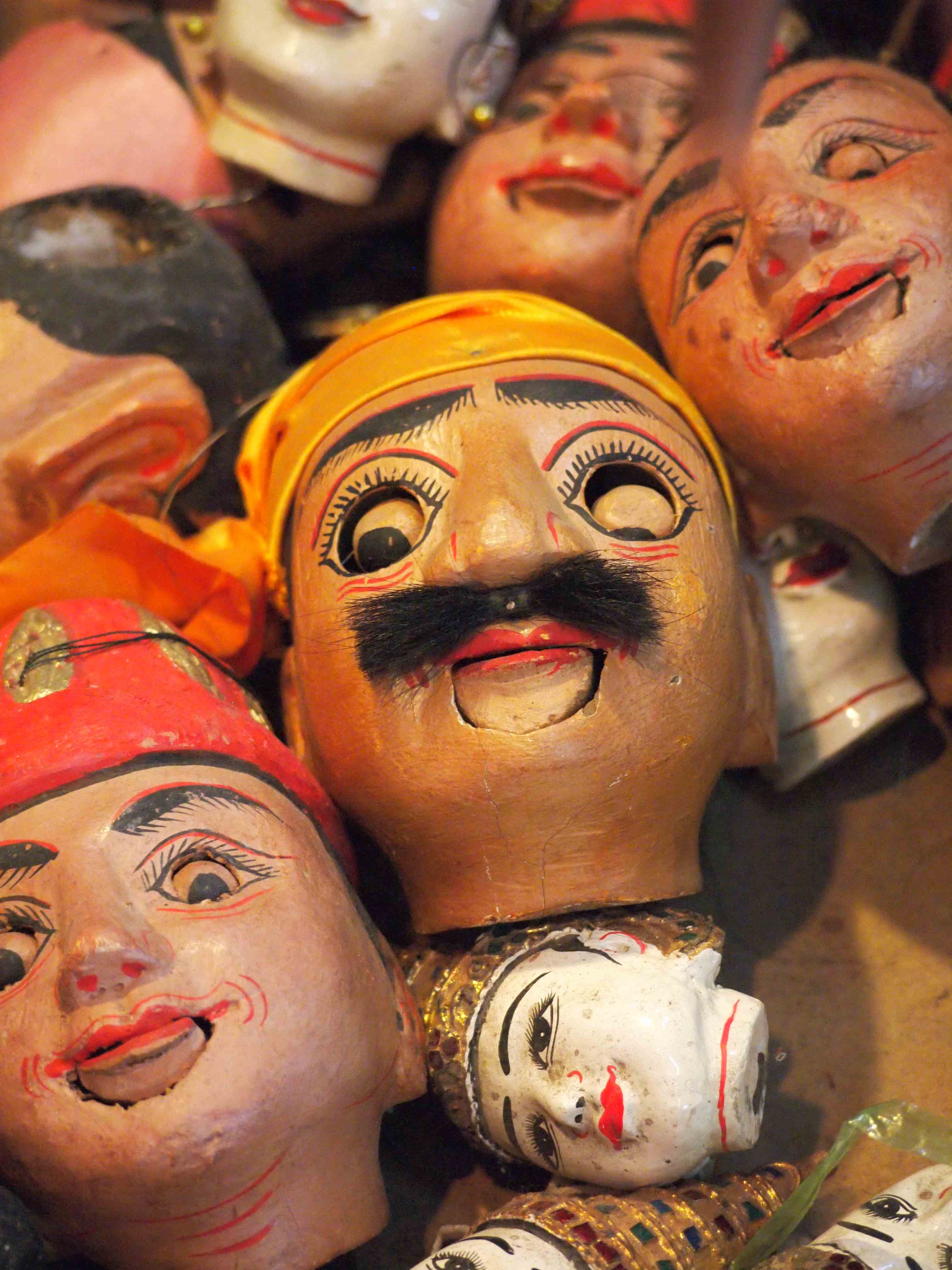 There was a local market on solid ground that we stopped at, and it was the puppet makers that caught my eye. 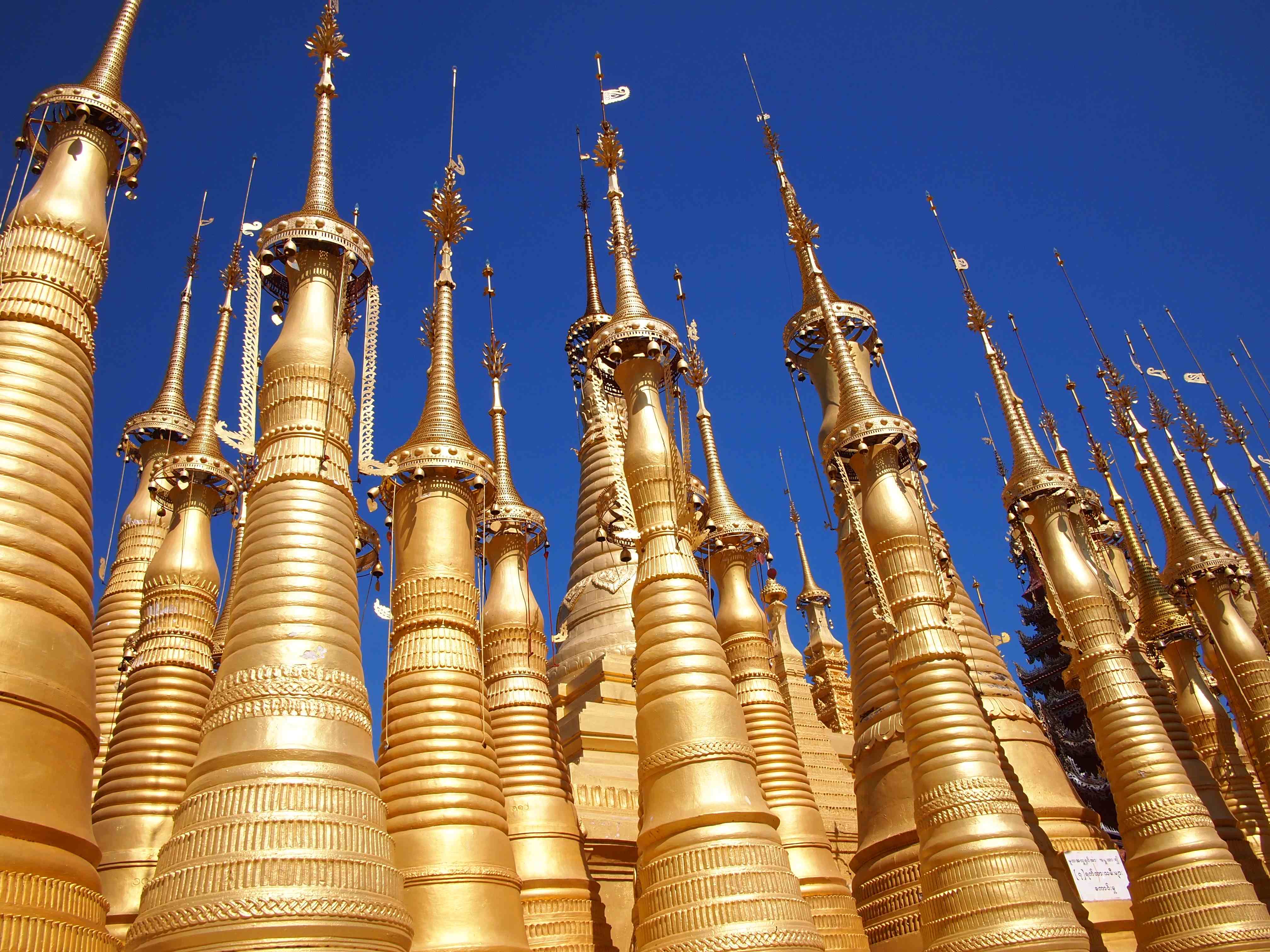 Each village had its own pagoda, but by far the most spectacular was the Inlay Shwe Inn Tain (Indein) Temple with its ancient and new pagodas clustered together.

I stayed in the town of Nyaung Shwe, but each evening found myself a spot overlooking one of the tributaries and enjoyed a chilled glass of Burmese Rose. This was pure relaxation and beauty. Simply stunning.